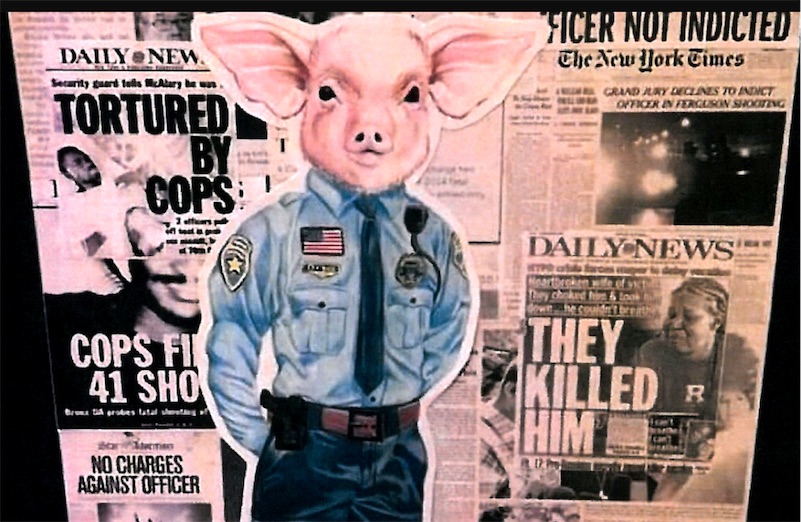 “For me, the word I think of is just a little disappointed — disappointed that there is youth that believe that of police officers,” he said, adding: “It’s a beautiful thing our country has — the ability for people to express how they feel and this young person was expressing how they feel. 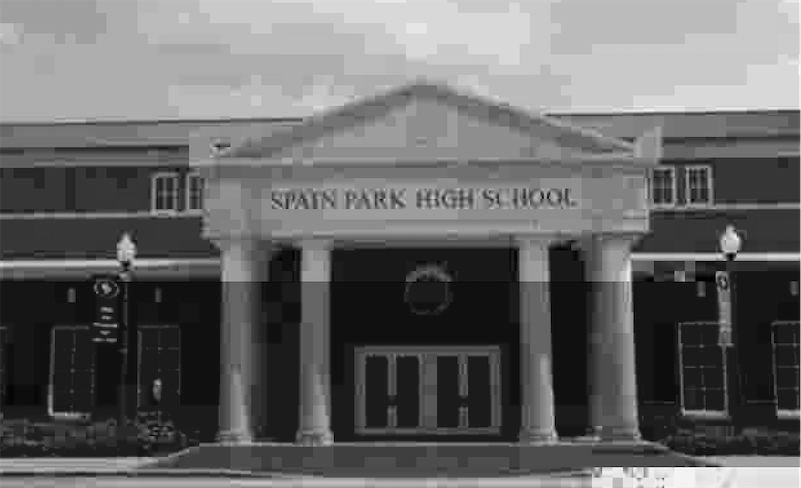 Last weekend, a video surfaced showing students from Alabama's Spain Park and Hoover high schools making horrible anti-Semitic and racist comments. Yesterday, Spain Park help assemblies and small group discussions about the video so students and staff could openly address the issue. And apparently they, um, did speak openly. According to a student interviewed by Al.com, a Spain Park teacher "told her class that everyone uses the n-word, so she could use it, too." And so she did. From Al.com:

The teacher was allegedly sent home for the day by administrators. Students confirmed she is not in class today.

"This alleged matter is being investigated," Murphy said in a brief statement to AL.com. Students told AL.com they were stunned to learn of the alleged incident. 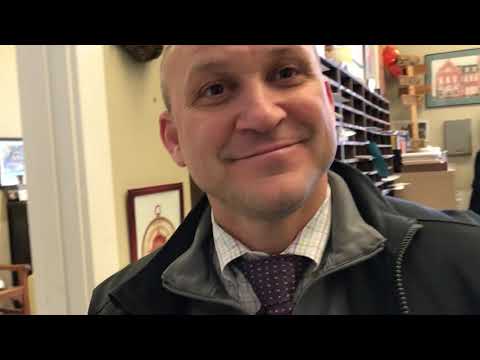 When I was in high school, it always felt very uncomfortable speaking a teacher's first name aloud, almost like they couldn't really have a first name beyond Ms., Mr., or Mrs. (In fact, it was an odd transition to university when many of my professors preferred to be called by their first names.)

In the fun video below, Adam Lamberti walks through his high school greeting teachers by their first names. Some of them couldn't care less. Others are clearly discombobulated by the experience.