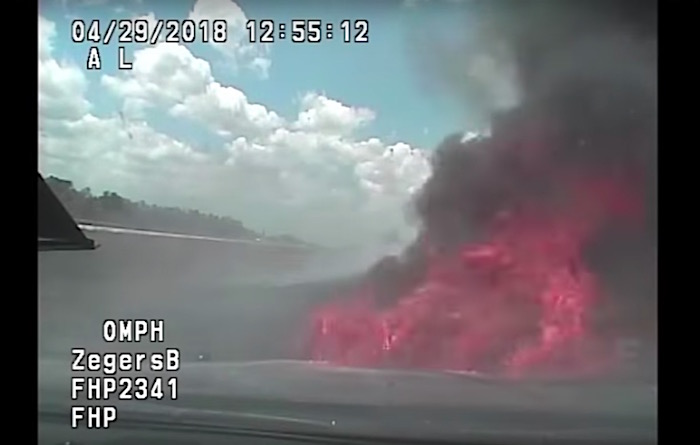 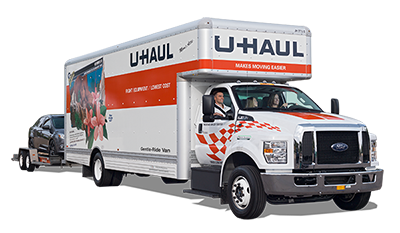 Lopes has a felony no-bail warrant for burglary and fraud, and prior convictions for burglary, assault and weapons charges, officials said. The chase began around 9:00 p.m. when the U-Haul Ford pickup truck ran a stop sign and drove to the left of a double-yellow line.