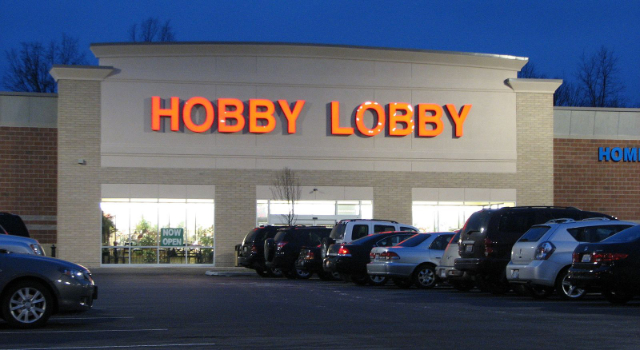 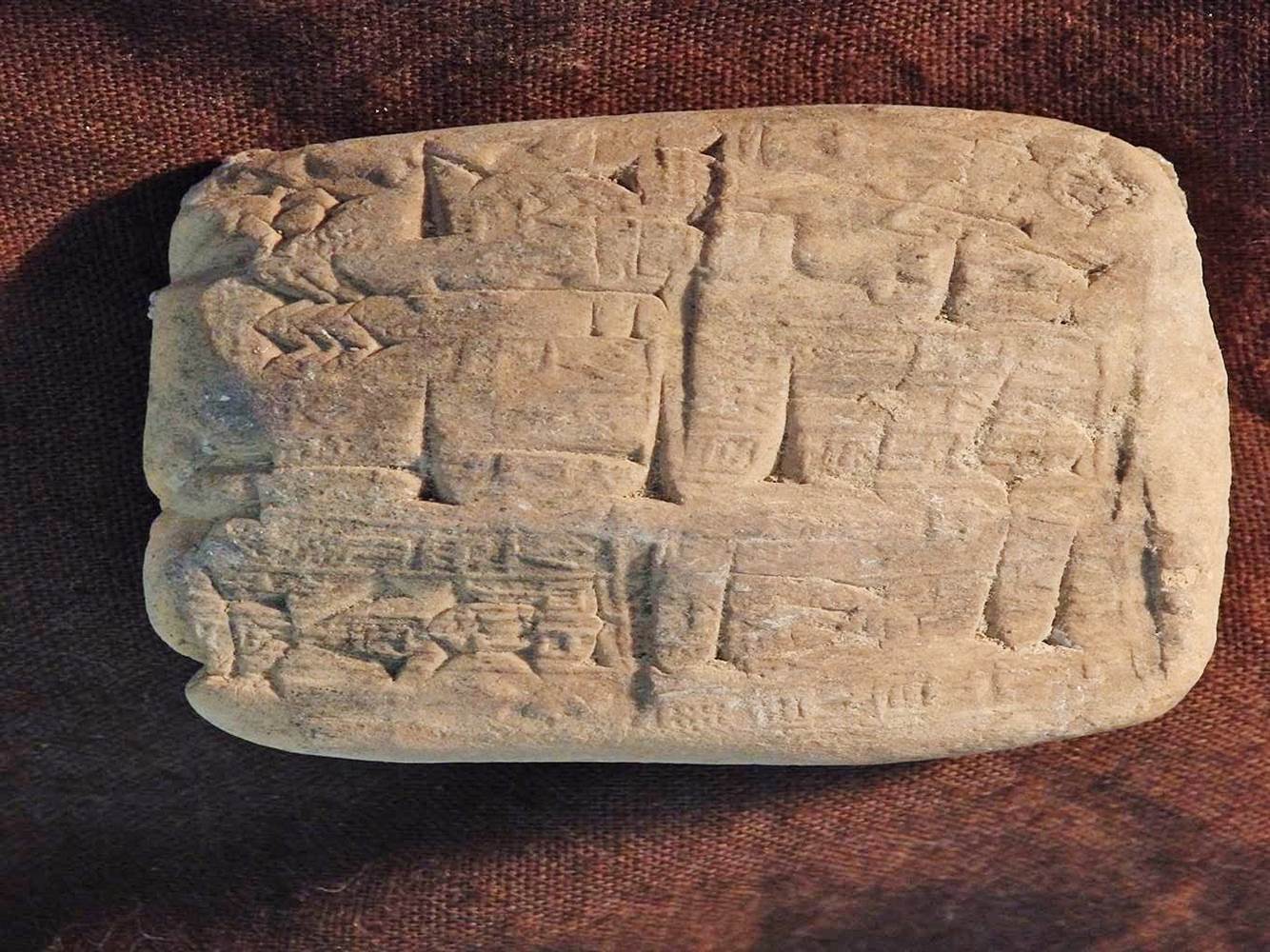 UC Berkeley Political Scientist Wendy Brown came to the London School of Economics last week to discuss her book Undoing the Demos, and her lecture (MP3) is literally the best discussion of how and why human rights are being taken away from humans and given to corporations. Read the rest

Scalia may have opened path for Quakers to abstain from taxes

The controversial Hobby Lobby decision elevated religious belief over legal compliance -- this may be good news for Quakers, Amish, Mennonites and others who've historically faced punishing reprisals for withholding some of their tax to avoid funding the military. Read the rest

You knew this was coming, right? Read the rest