What happened to Jimmy Hoffa? 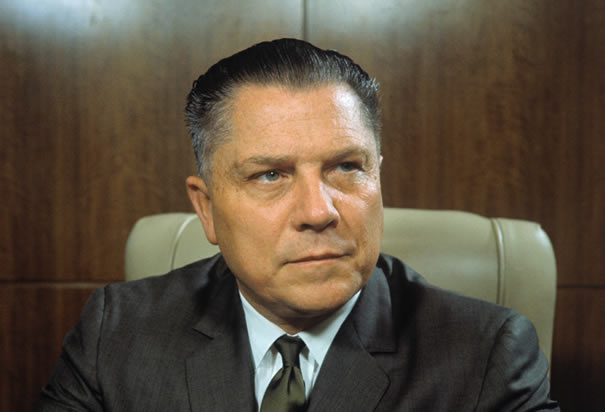 Prosecutors' best guess, according to Dan Moldea, was always Sally Bugs. Salvatore Briguglio happened to him.

Federal investigators speculate that two or three coconspirators may have witnessed Briguglio shoot and kill Hoffa. Two of them have been identified as Gabriel Briguglio, Sal’s brother; and Thomas Andretta, another Local 560 business agent. A fourth possible conspirator was Stephen Andretta, Thomas’s brother, who allegedly served as Provenzano’s alibi back in New Jersey.

Briguglio was murdered in 1978. Read the rest

It's time again to play Digging for Hoffa! Today, the FBI will dig in a field north of Detroit based on a tip from alleged mobster Tony Zerilli. Apparently, Zerilli claims Jimmy Hoffa was buried in a shallow grave about 20 miles north of where he was last spotted 38 years ago. (via CNN) Read the rest