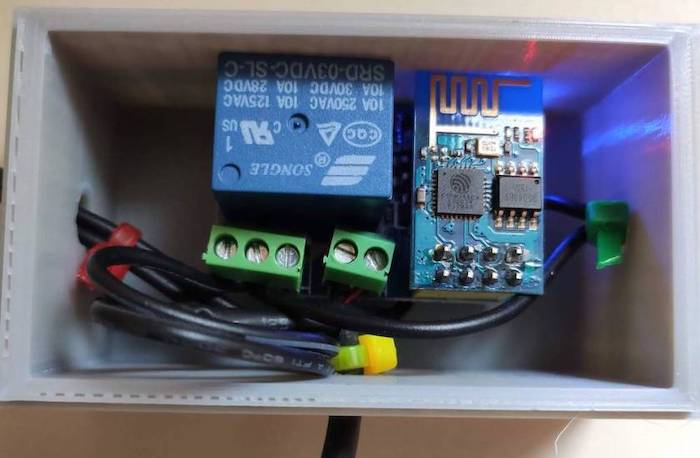 On his Pluralistic blog, Cory Doctorow writes about a $3 router rebooter. This DIY gadget connects between your home router and its AC outlet. It pings Google periodically and if it doesn't receive a response, it cycles the power on the router to reboot it.

From creator Mike Diamond's website What I Made Today:

How it works In layman's terms, the process is simple. The ESP [ESP8266 01, an  Internet of Things WiFi module board] periodically pings Google through the modem. If it gets a reply, it does nothing; the relay stays closed and the modem stays on.

If the ESP does not get a reply, it will "understand" that the modem is down. When this happens, it turns off the relay, waits 30 seconds, then turns it back on, thus power-cycling the modem. 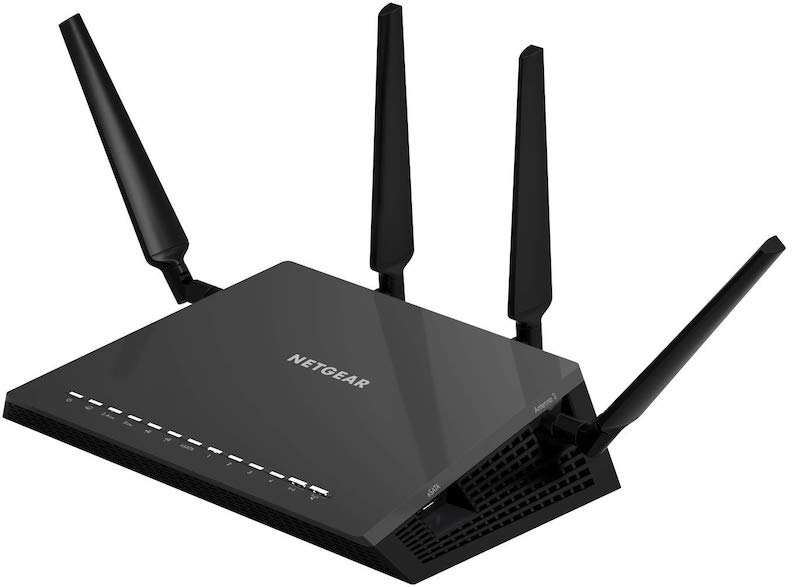 A few years ago I switched from an OG Apple Airport to a slightly older model Netgear. Read the rest