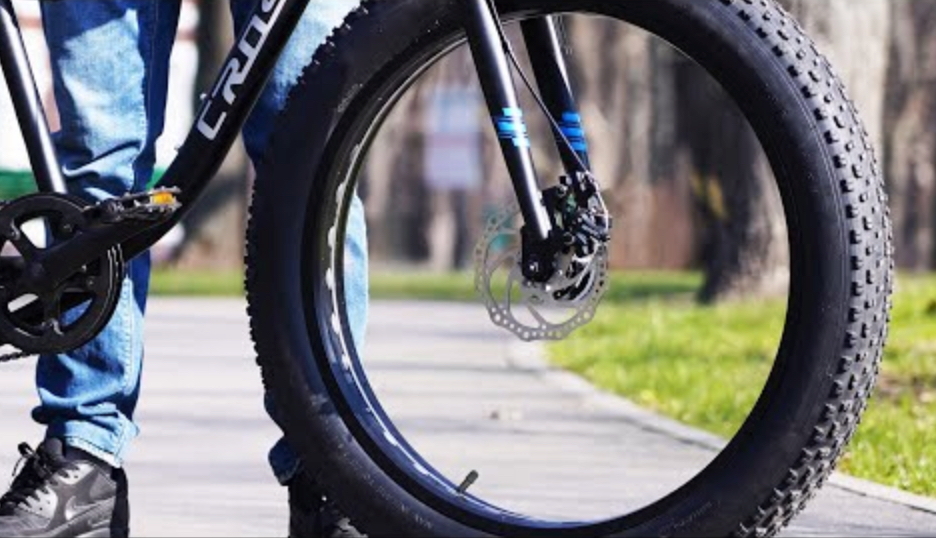 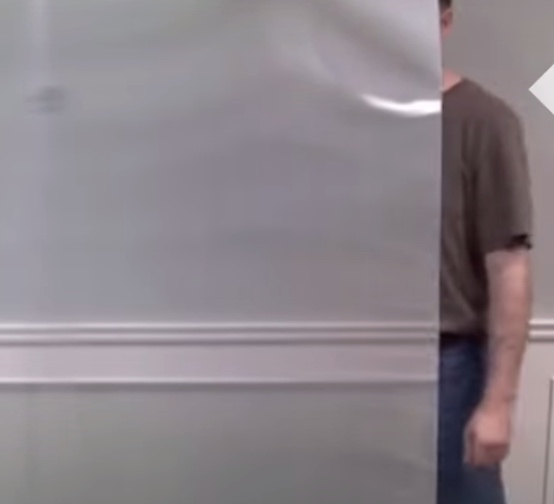 Computer-generated camouflage for the physical world

MIT researchers have demonstrated an algorithm that analyzes photos of a real world scene and then generates an incredibly-effective camouflage pattern to wrap objects later placed in that location. From MIT News:

According to Andrew Owens, an MIT graduate student in electrical engineering and computer science and lead author on the new paper, the problem of disguising objects in a scene is, to some degree, the inverse of the problem of object detection, a major area of research in computer vision.

"Often these algorithms work by searching for specific cues — for example they might look for the contours of the object, or for distinctive textures." Owens says. "With camouflage, you want to avoid these cues — you don't want the object's contours to be visible or for its texture to be very distinctive. Conceptually, a cue that would be good for detecting an object is something that you want to remove.”