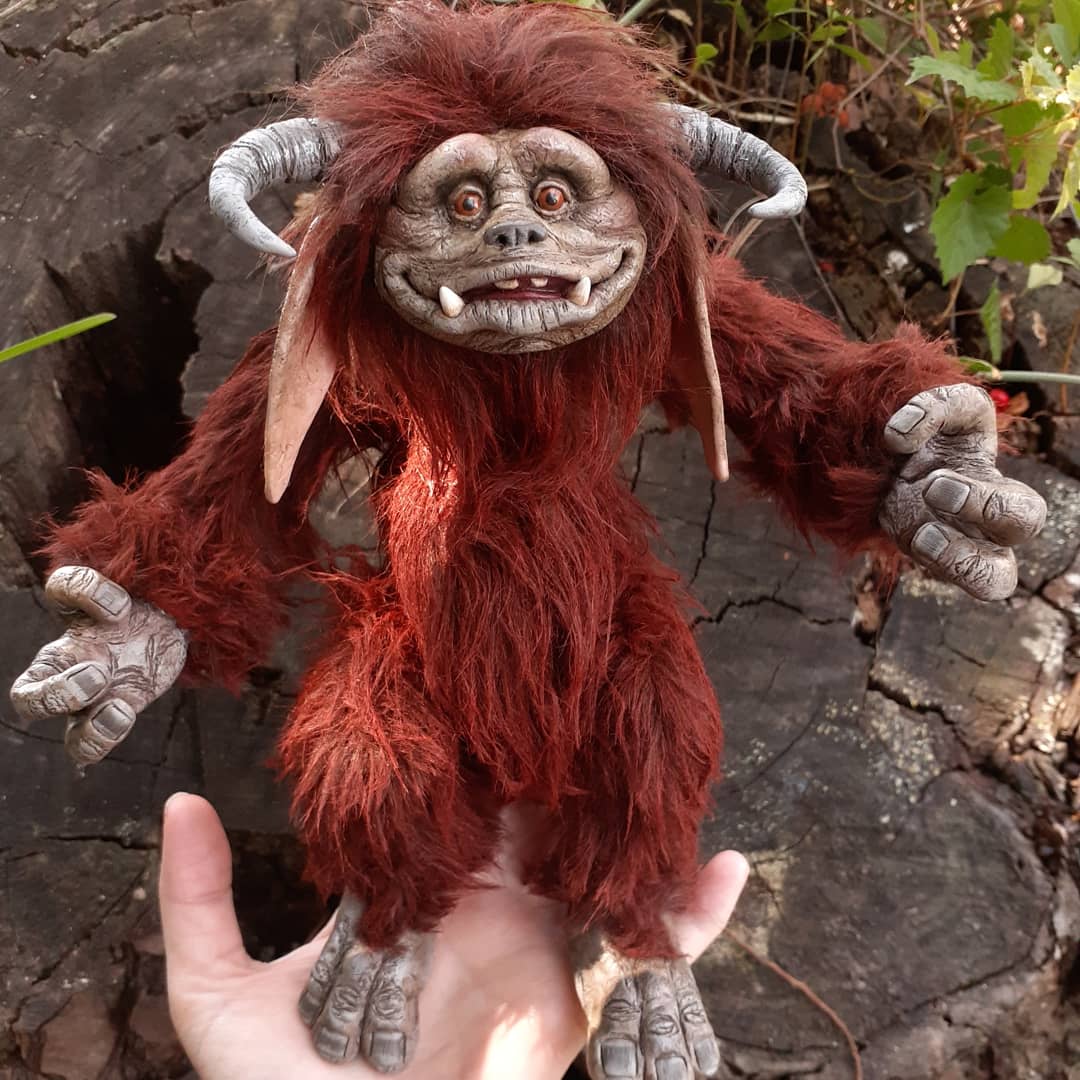 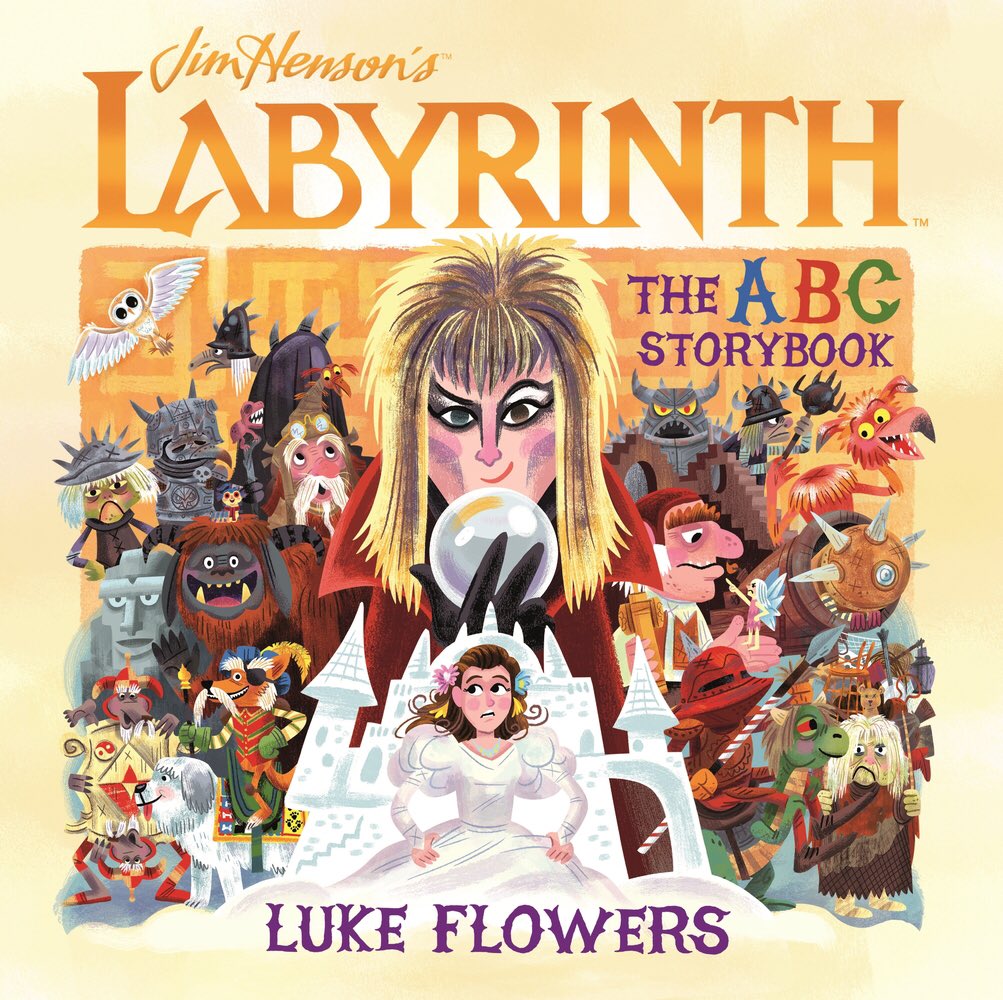 I haven't received an advance copy of Labyrinth: The ABC Storybook [Amazon] so will have to preorder it just like you. The ToughPigs Muppet fan site posted a sneak preview.

Sometimes Muppet fans get really lucky. Not only are we getting a new book based on Jim Henson’s classic film Labyrinth, but the whole thing is written and illustrated by one of the best artistic talents in the business.

Luke Flowers, who recently illustrated the gorgeous storybook adaptation of The Muppet Christmas Carol, will be releasing a brand new storybook recounting the story of Labyrinth in alphabetical order!

The book will be in stores and online on September 29th, retailing for $18.99. 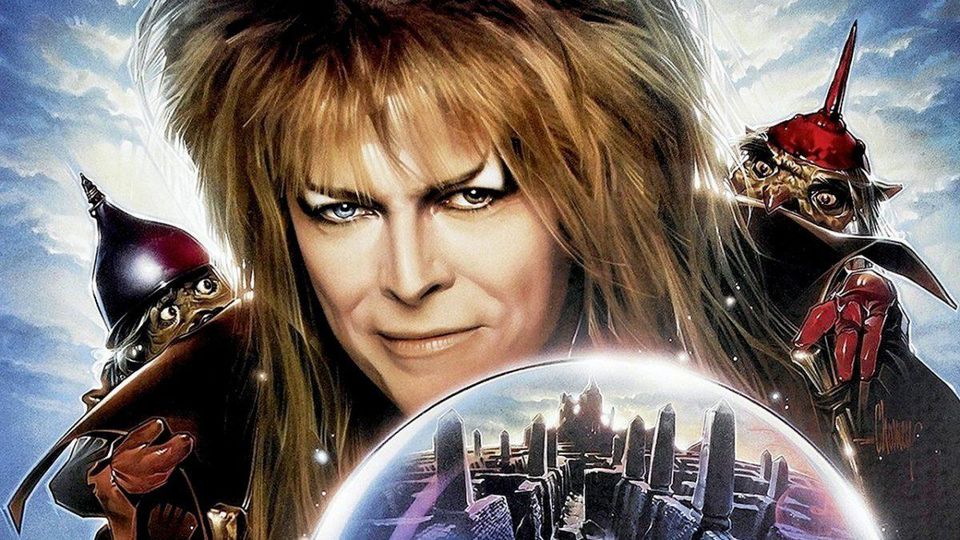 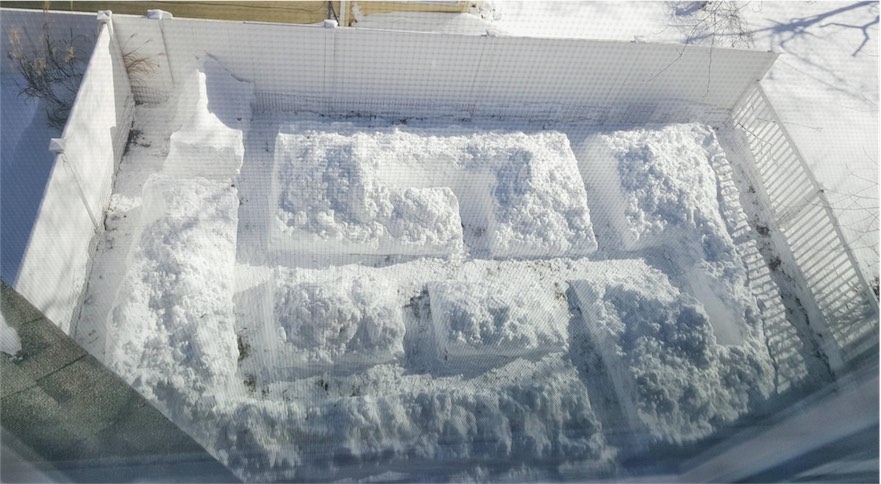 Why Labyrinth is awesome 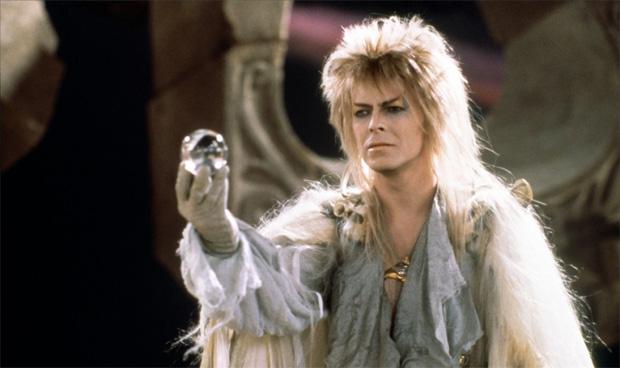 The mid-1980s' fantasy movie Labyrinth, starring David Bowie as the Goblin King, was something of a dud when it was released. Over the years, though, it's become a genuine classic. Tanya Pai explains.

Much of Labyrinth has the vibe of a particularly vivid dream; the slow-motion falls and ouroboric logic evoke that sludgy, slow-dawning realization that you're asleep and can't quite control what's happening.

Henson creates an expansive world full of odd, disquieting beings — moss adorned with eyeballs, beautiful fairies with a vicious bite, beaky swamp dwellers that pluck out their own eyeballs and swallow them. Unseen creatures slink through the periphery of Sarah's vision, and vast, unfamiliar landscapes stretch endlessly into the distance, adding to the alien atmosphere. Labyrinth is definitely more Dark Crystal than Sesame Street.

Yet it's also ostensibly a children's movie, and Henson tempers the story's darker elements with plenty of silly humor. The Left and Right Door Knockers squabble like an old married couple, and everyone's inability to pronounce Hoggle's name correctly is a running joke that includes even Jareth. Plus, the Bog of Eternal Stench is pure 12-year-old-boy humor, complete with fart noises.

Some time ago, Heather and I sketched out a sequel (screenplay) to Labyrinth. The concept: Jareth is cursed with mortality and is dying of old age, and needs not a consort but a "successor"—which is to say, a young man whose youth he can steal. The boy, of course, is Henson, the teenage son of Sarah, herself now middle-aged. Read the rest 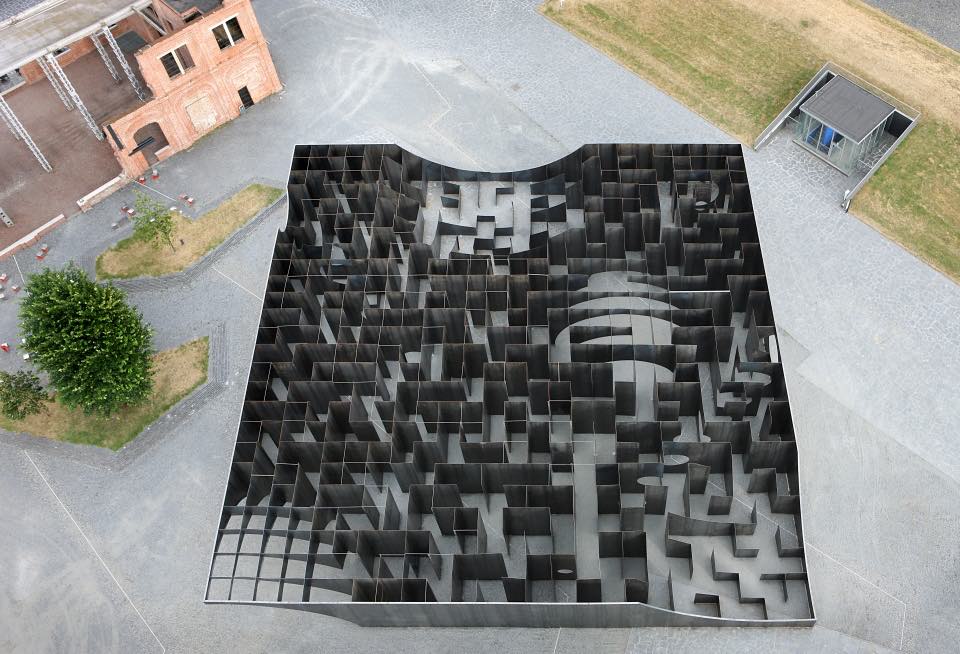 Belgian architects Pieterjan Gijs and Arnout Van Vaerenbergh built this phenomenal steel labyrinth in Genk, Belgium at the C-mine arts center located on the site of a former coal mine. The 37.5 square meter maze has a kilometer of corridors.

More at Deezen and Gijs Van Vaerenbergh. (via Juxtapoz)