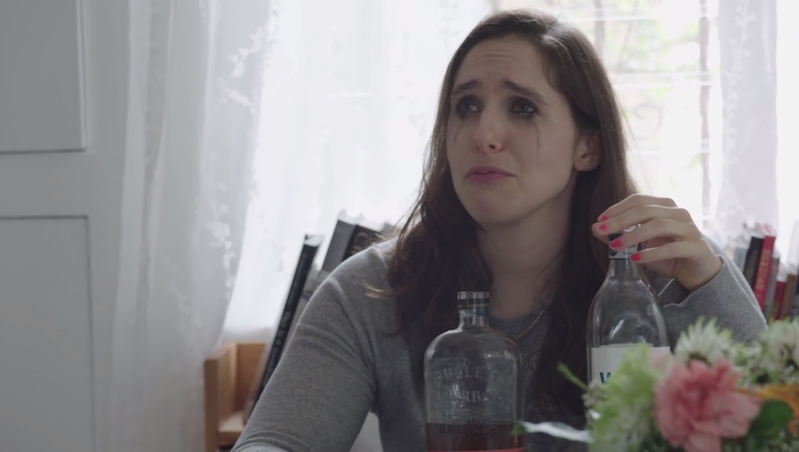 An Emmy For Megan is a funny take on the practice of "award whoring," or creating work that is specifically created as bait for award nominations. Megan Amram's web series just got two nominations. Read the rest 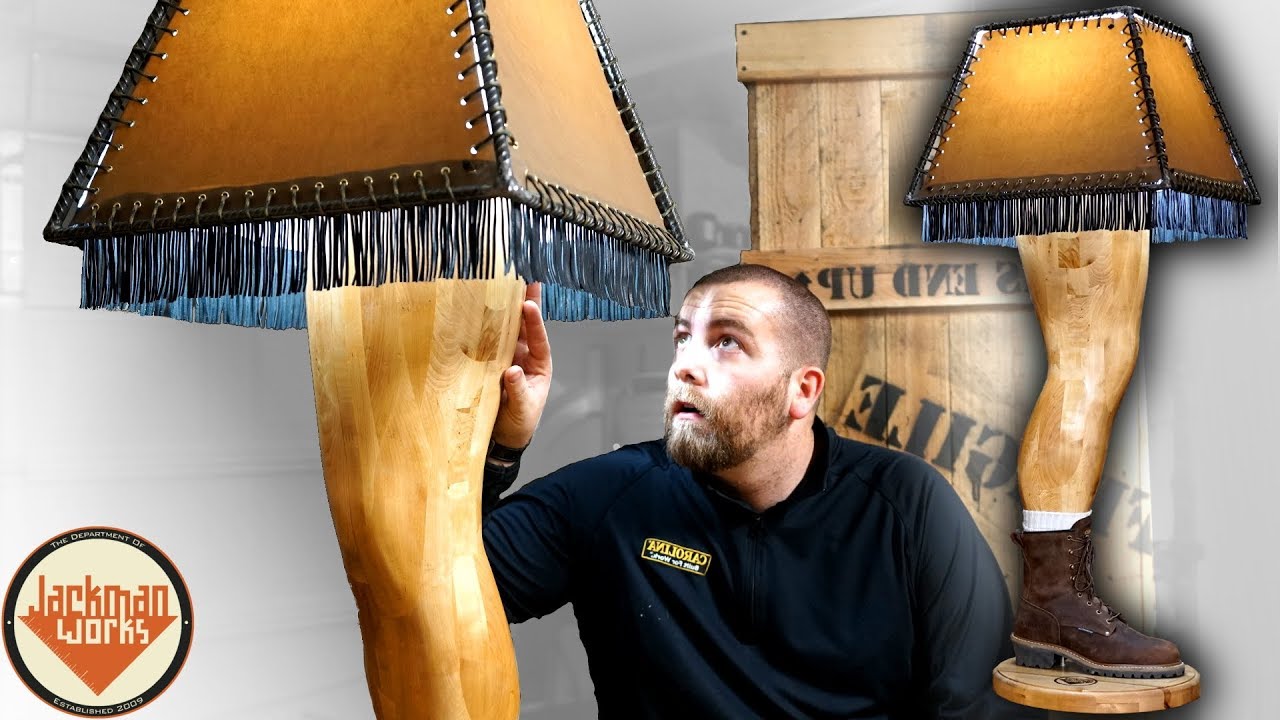