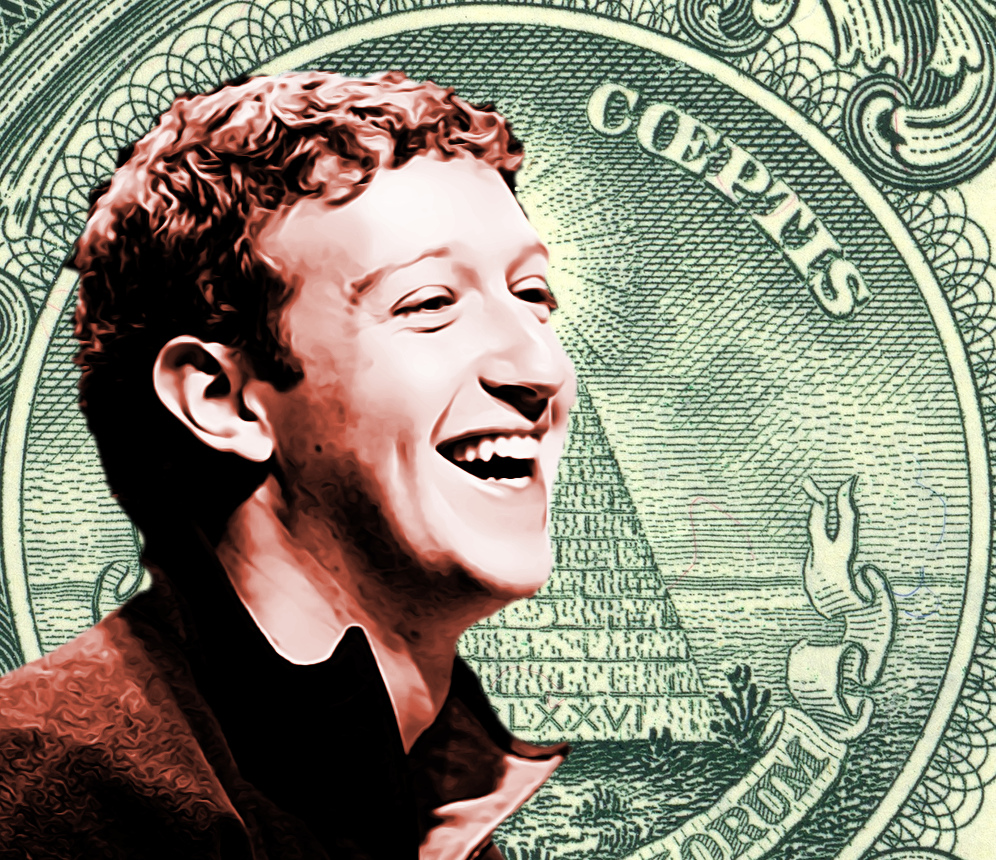 The House Energy and Commerce Committee is scheduled to give Mark Zuckerberg a public drubbing on Wednesday morning, sticking up for America and sticking it to the reckless, feckless CEO of a giant digital monopolist who has distorted our discourse to sell us soap and only grudgingly feigned surprise when he was informed that his machine had also been used in an attempt to win an election by trickery. Read the rest 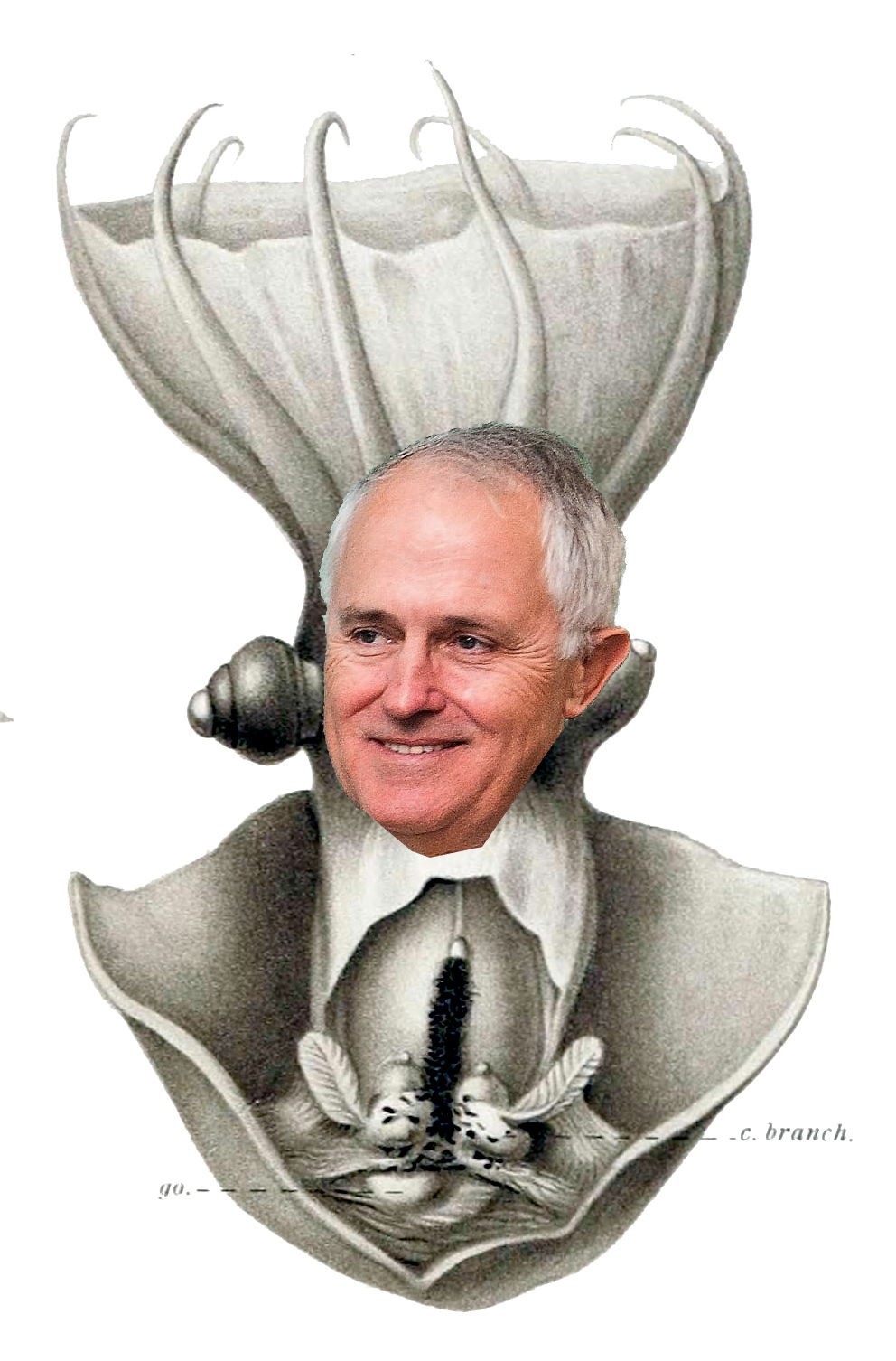