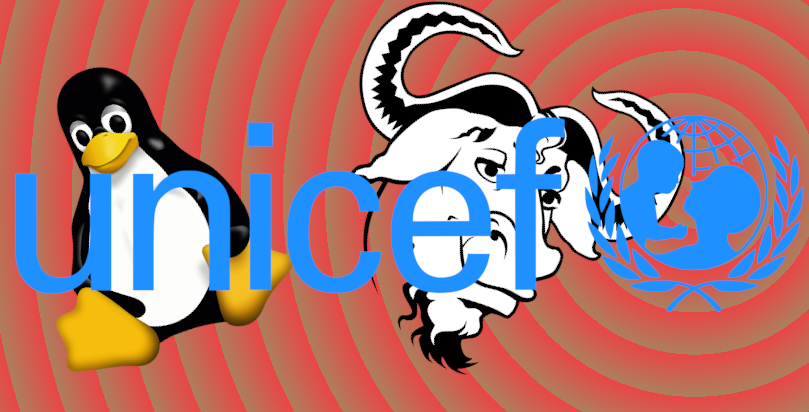 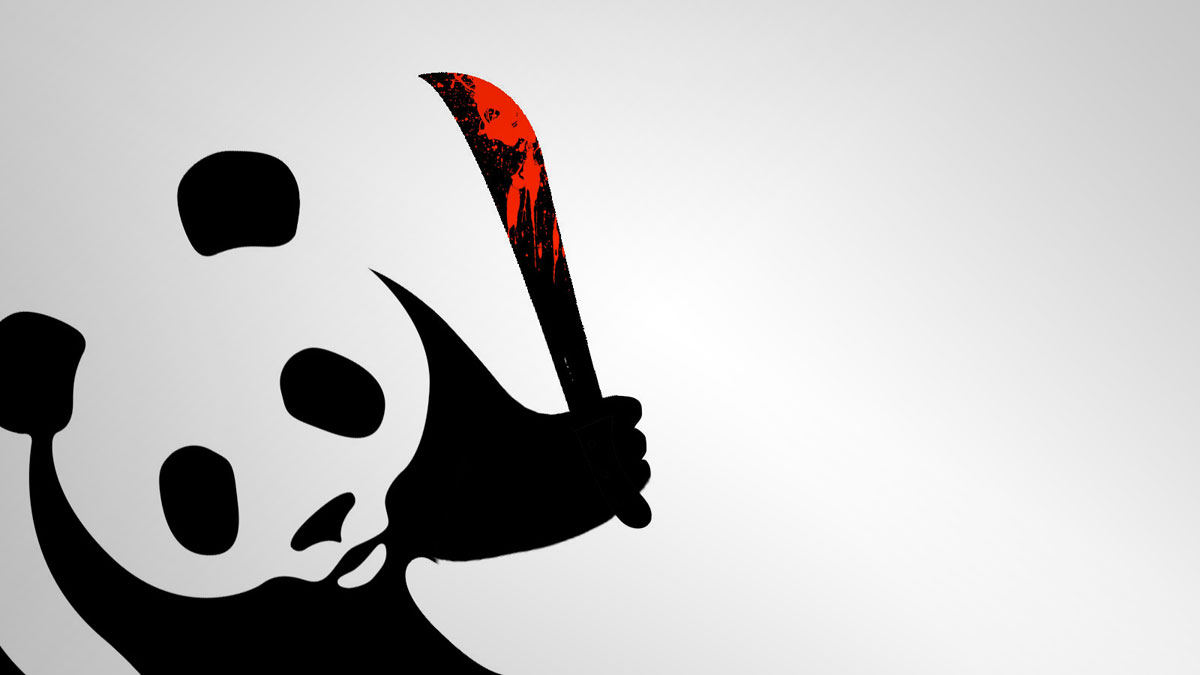 “WWF welcomes the government’s decision,” said Anil Manandhar, Country Representative of WWF Nepal. “I have every confidence that this move will renew the motivation of park staff and other conservationists to save Nepal’s rhinos and root out illegal wildlife trade. 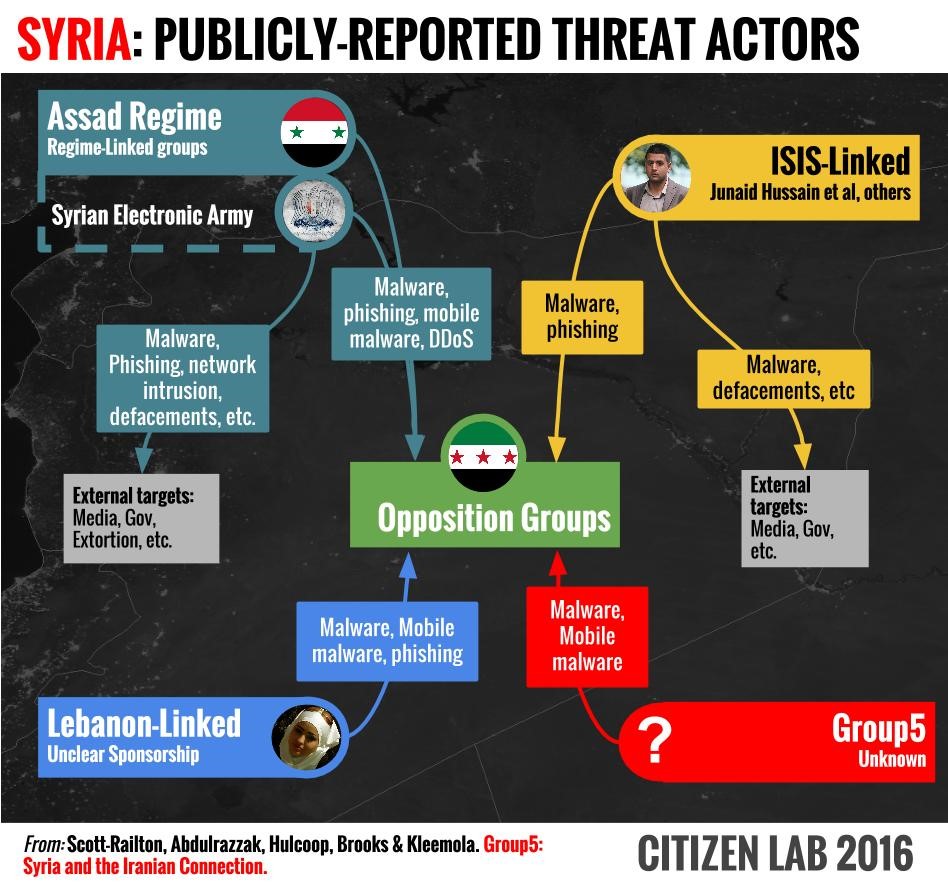 A new report from the storied Citizen Lab at the University of Toronto documents the advanced, persistent threats levied against civil society groups and NGOs -- threats that rival those facing any government or Fortune 100 company, but whose targets are much less well-equipped to defend themselves. Read the rest

The latest Snowden leak reveals a list of bizarre targets for NSA/GCHQ surveillance, including the World Health Organization, Unicef and Medecins Sans Frontiers; the VP of the European Commission (whose file included EU competition policy); the UN's special representative to Darfur; German diplomatic networks; and other diplomatic targets. The program was run through GCHQ's Bude listening station in Cornwall, which receives large amounts of funding from the NSA. There's no colourable claim that this surveillance had anything to do with preventing terrorism or enhancing national security. It's an incoherent mishmash of out-and-out industrial espionage, institutional mistrust of humanitarian relief agencies, and a reflexive need to spy. And it's going to piss a lot of people off. Read the rest