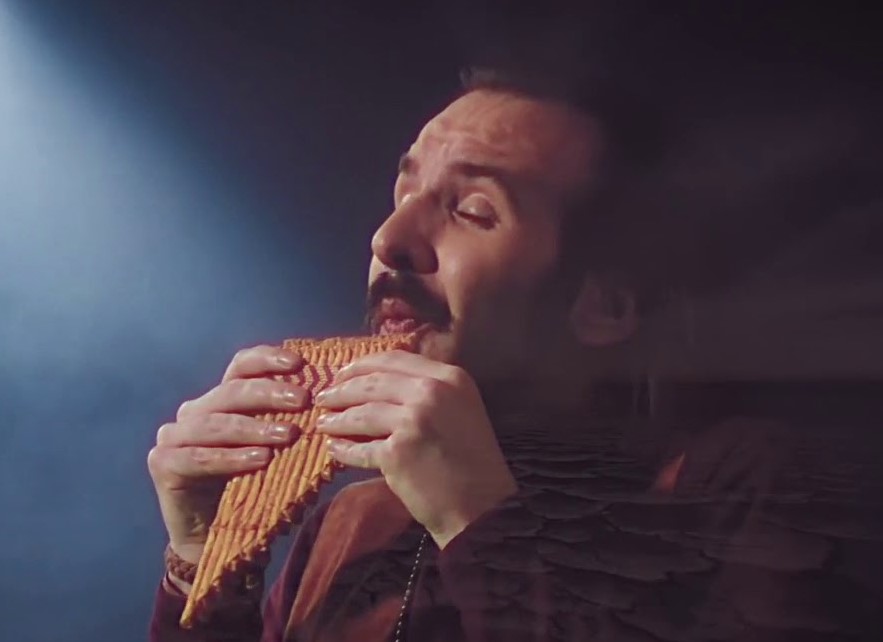 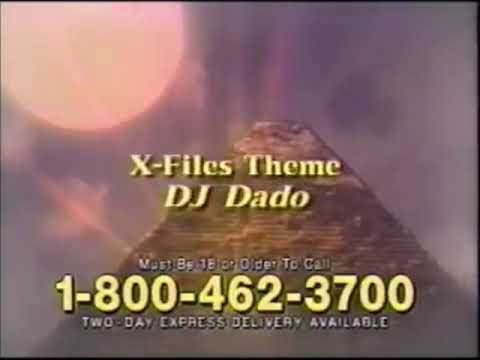 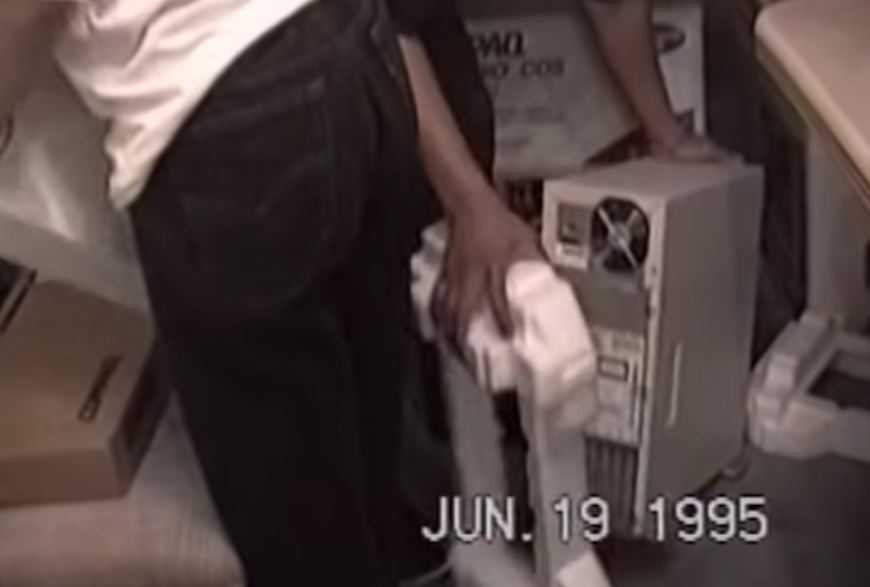 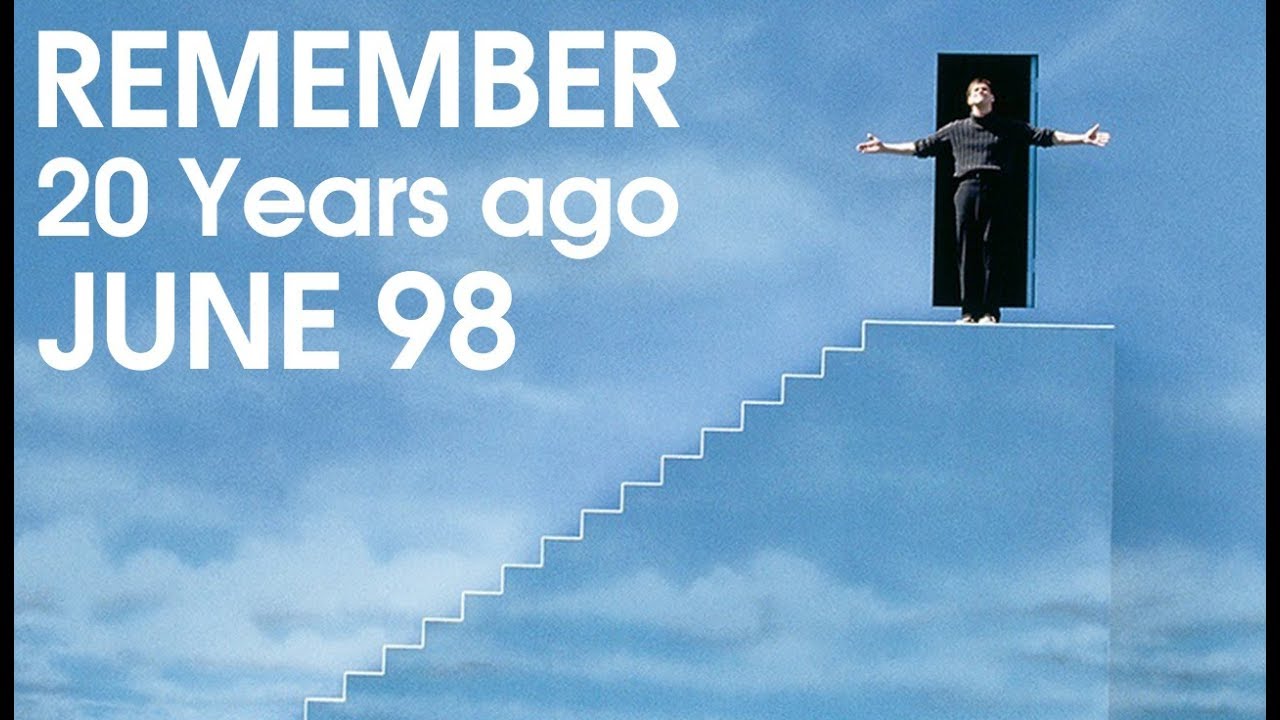 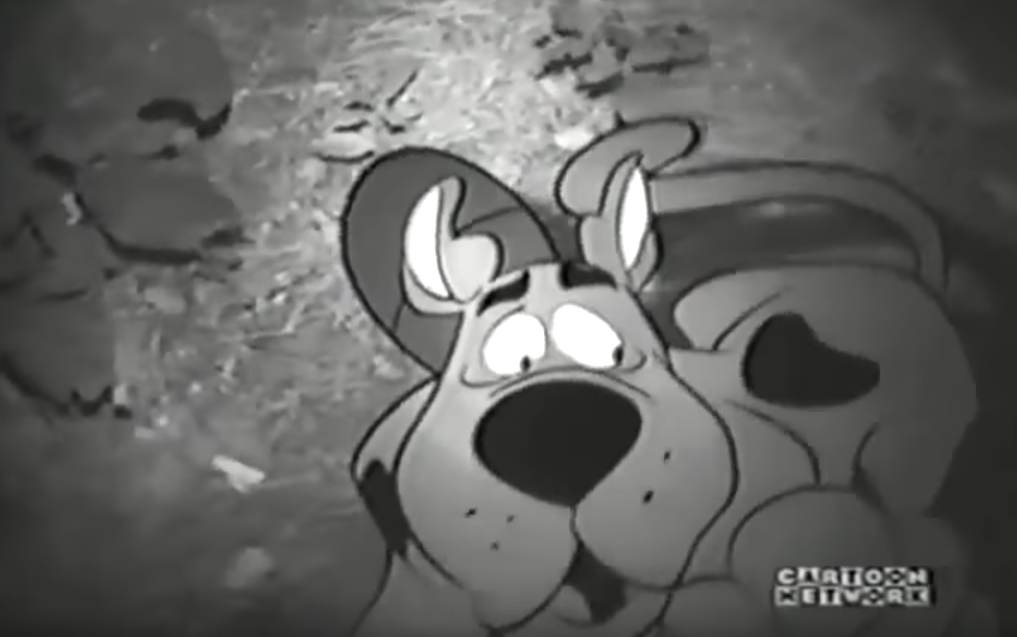 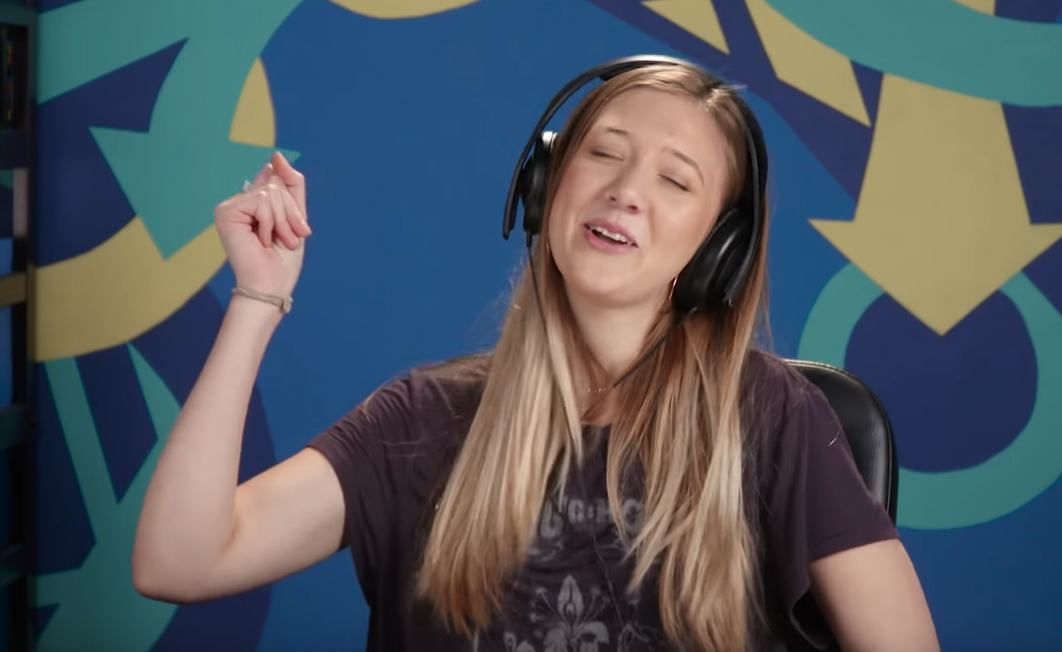 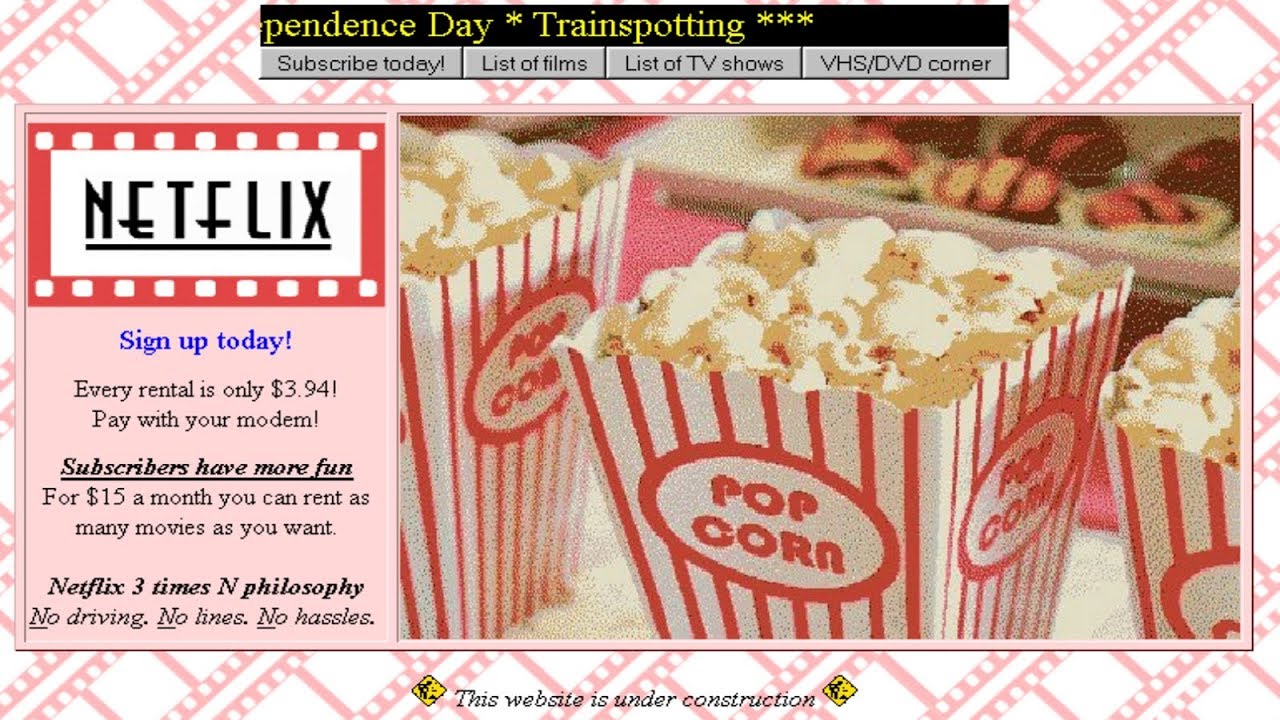 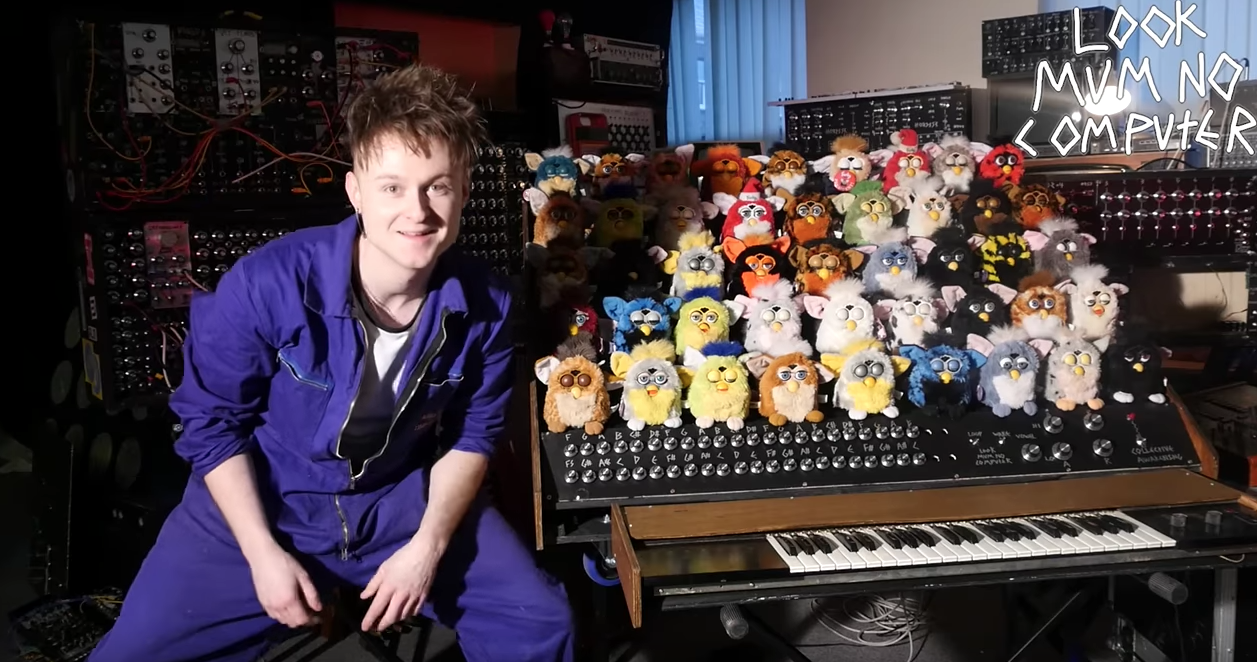 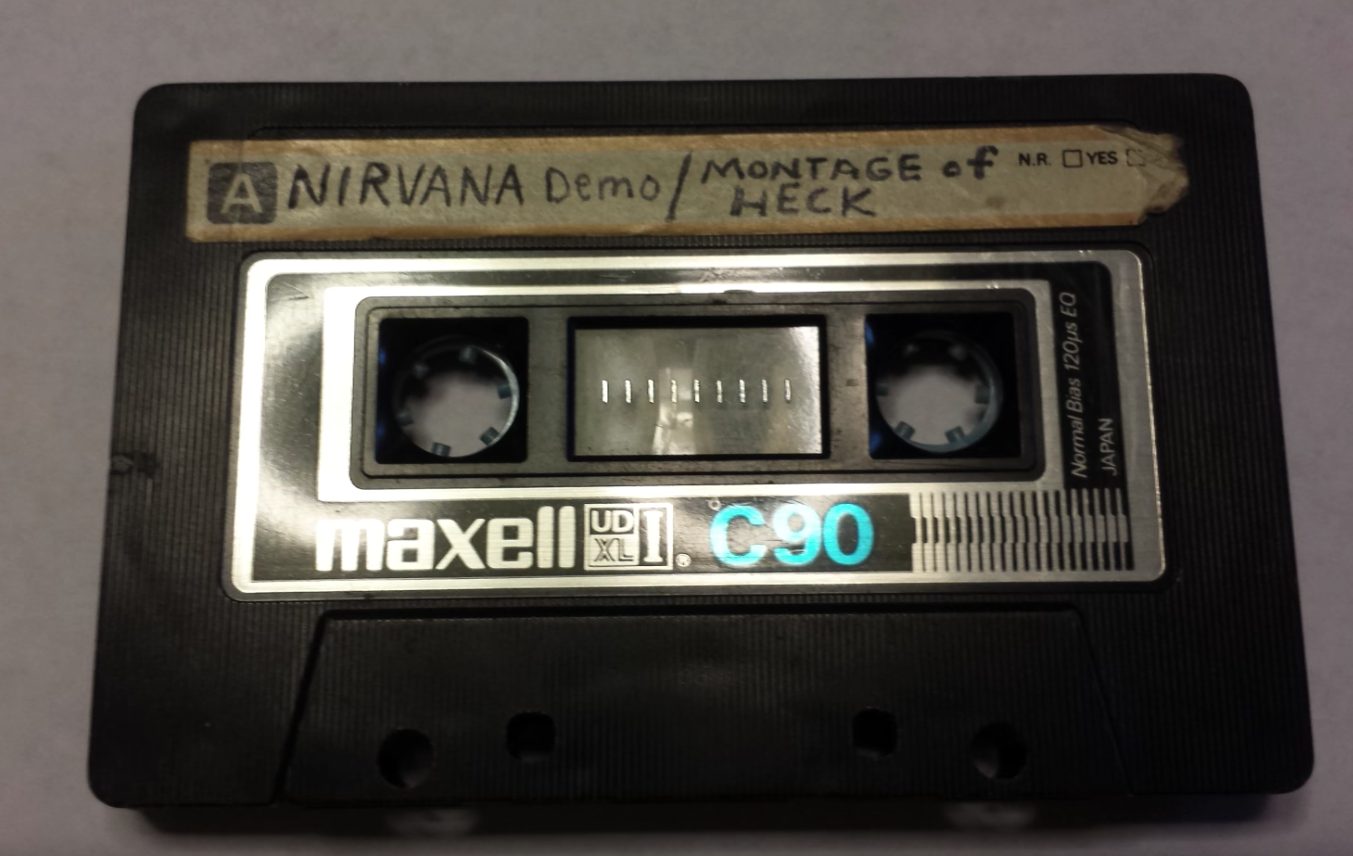 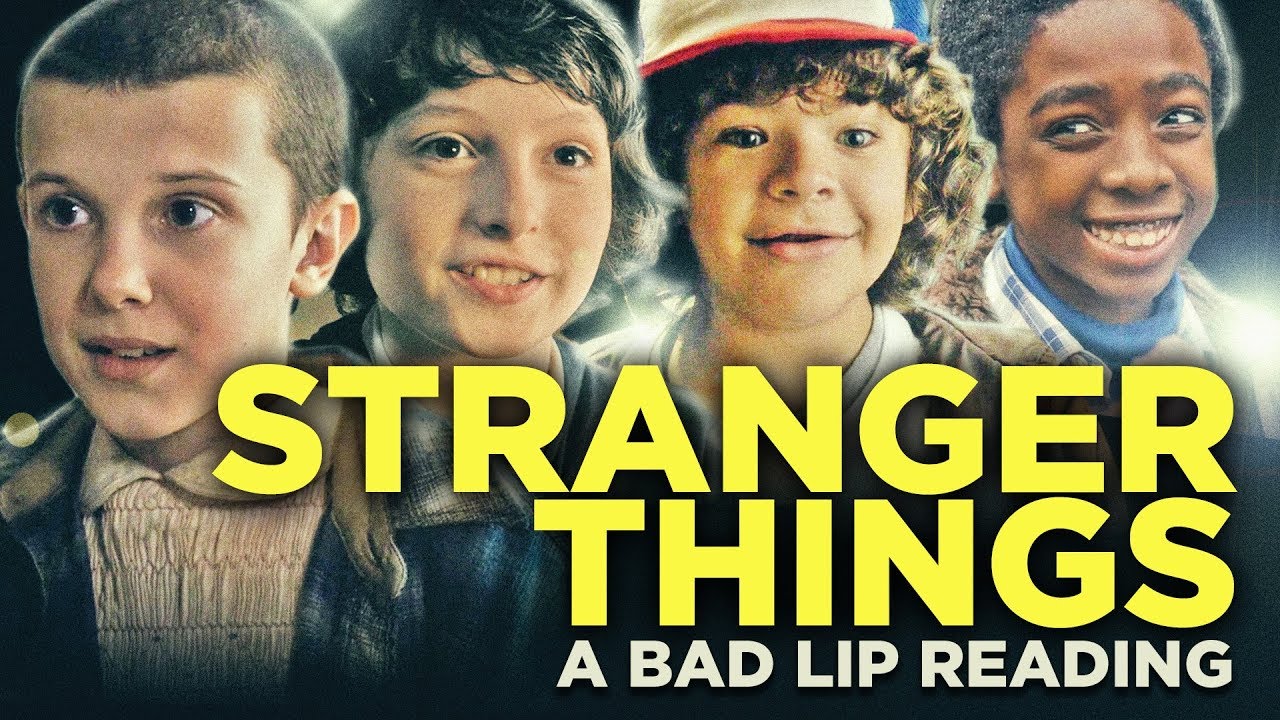 Things have been turned upside down (see what I did there?) in the world of Stranger Things as the good folks at Bad Lip Reading have dubbed over original scenes from the show and created a funny sitcom version of it (Wonder Years, anyone?). It's 18 minutes long and worth a watch, especially if you're a fan of the popular Netflix series. 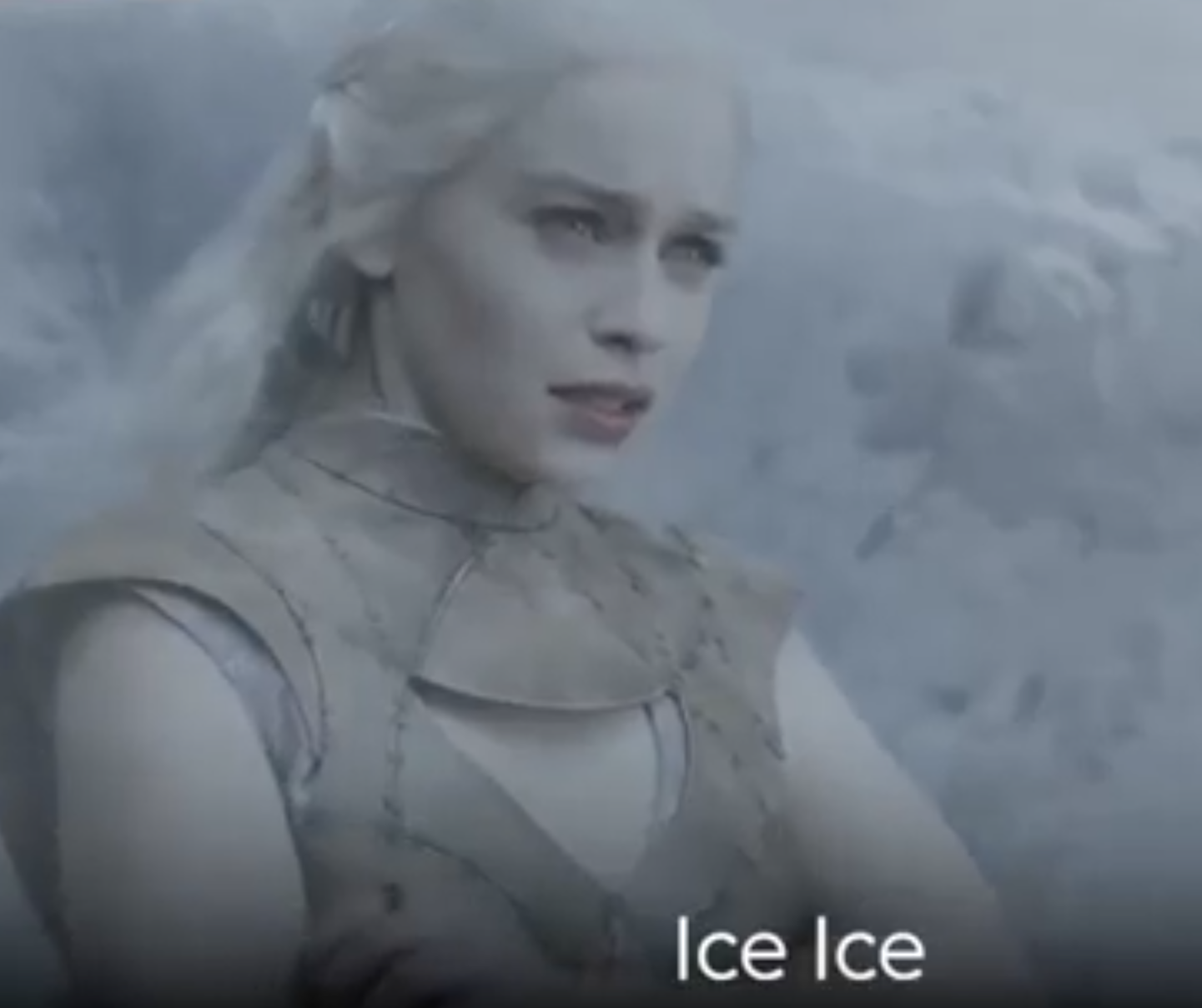 Vanilla Ice's legacy lives on through the Game of Thrones cast as they "sing" a portion of his 1990 rap hit, "Ice Ice Baby." This music video is apparently a promotion for the show by TV channel Sky Atlantic.

And, what the heck, here's the original music video for comparison/amusement sake: 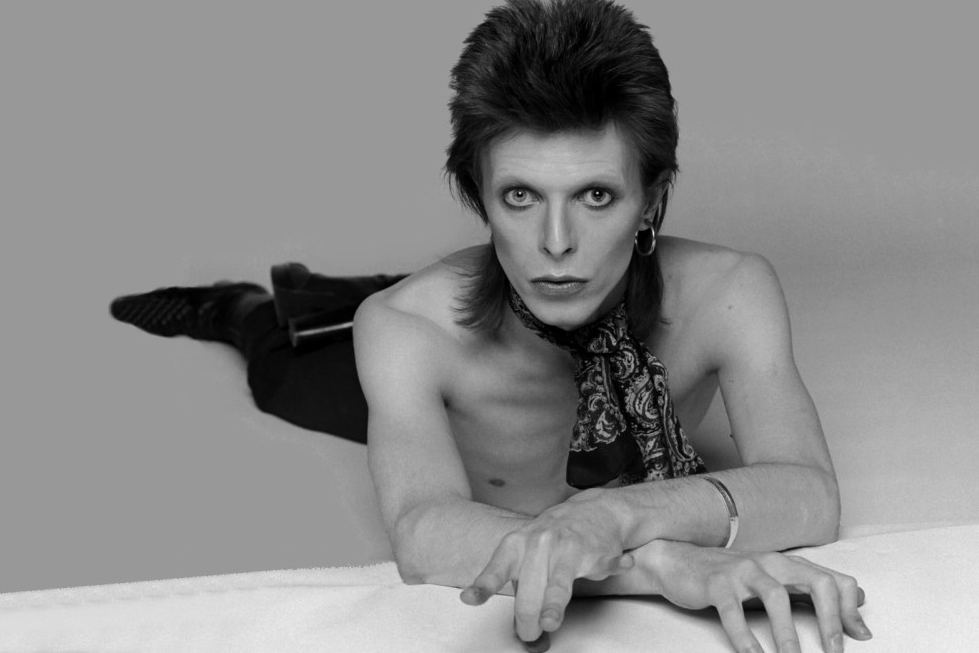