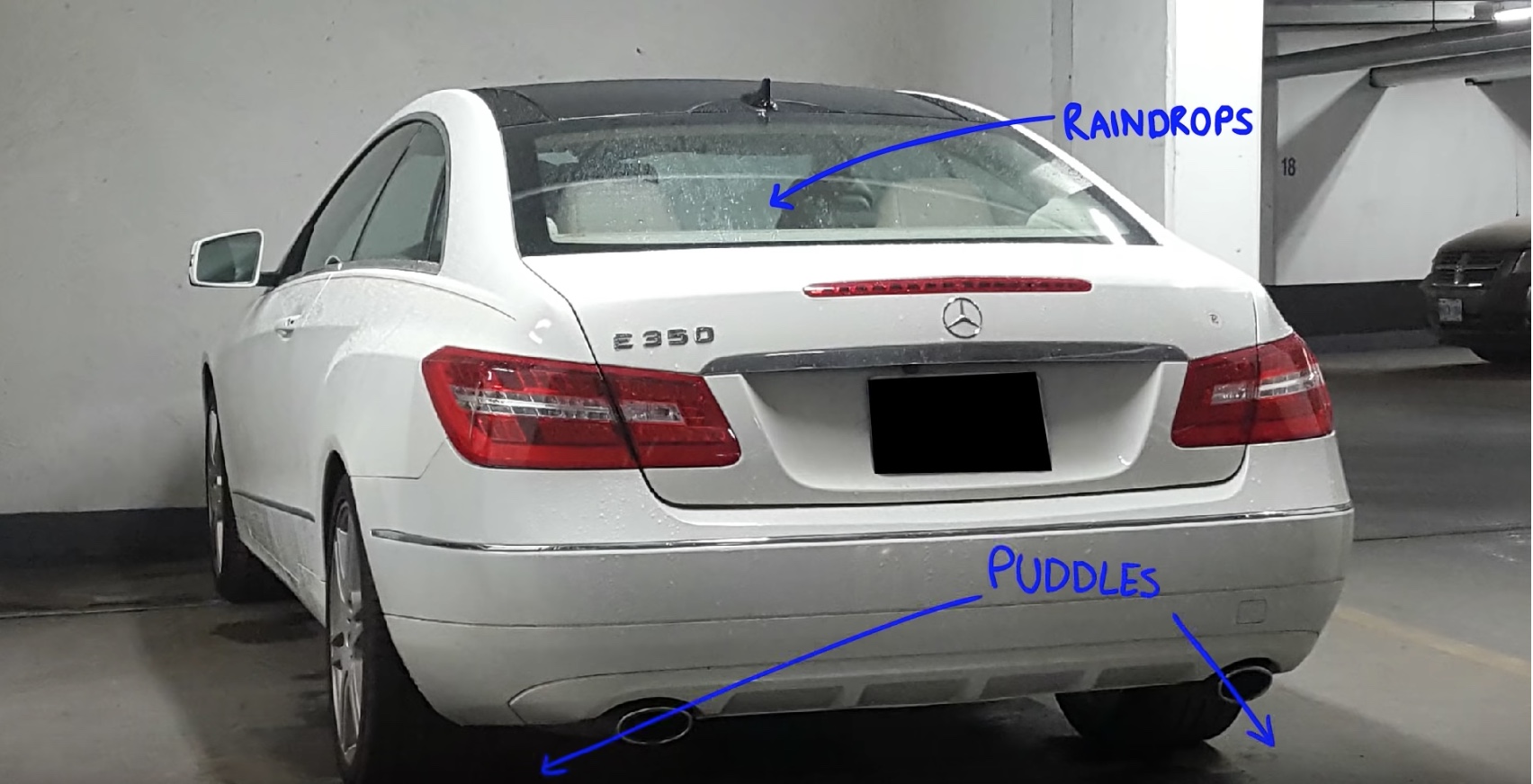 There's a kind of joke called "a long driveway to a small house," and the cartoon "Parked in My Spot" is a great example. There's not a huge payoff, but the story itself is pretty amusing and nicely animated. Most people respond to stolen parking spots with tales of vengeance and wrath, but this one is more playful thanks to both parties not being too worked up about the situation. Read the rest 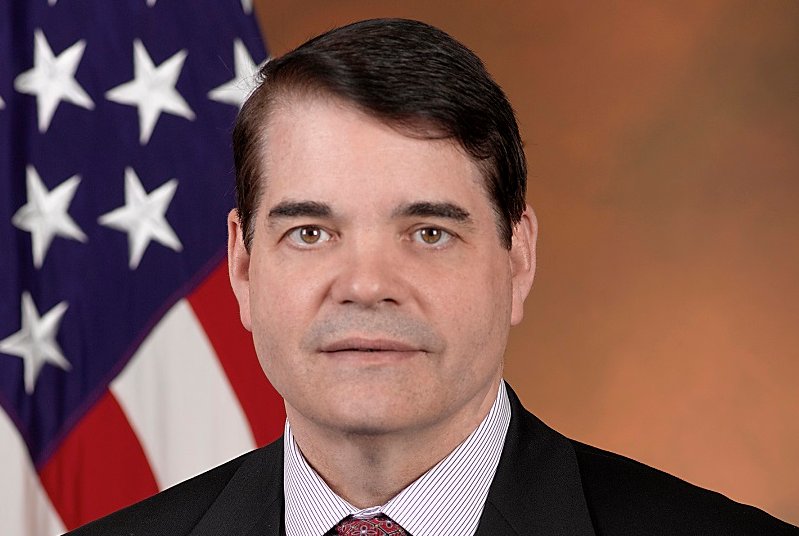