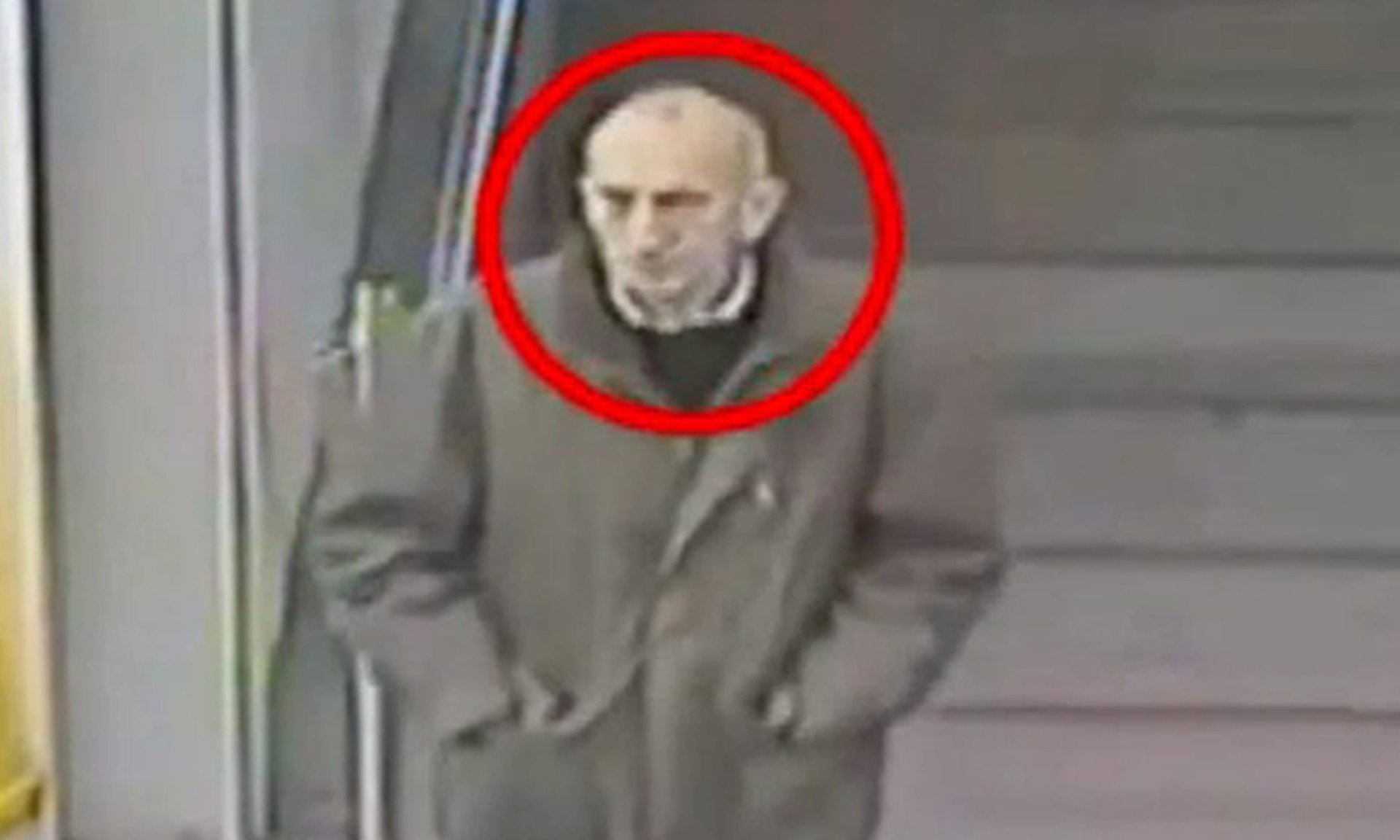 Last year I blogged about the mysterious death of a man found on a remote English moor. Found with only a pocketful of pills and no identifying documents, "Dovestones" sent investigators hunting worldwide in search of answers. They found them: Dovestones was 67-year-old Londoner David Lytton.

Officers identified the smartly dressed man in CCTV footage from Ealing, west London, where he is believed to have started his journey on the morning of 11 December. He arrived in Manchester shortly after midday after taking a train from London Euston, then went to Greenfield, Saddleworth, and visited the Clarence pub at 2pm, where he asked the landlord how to get to the top of the 460-metre (1,500ft) Indian’s Head peak above Dovestone reservoir.

Despite being warned about treacherous weather conditions by the landlord, Mel Robinson, he left the pub and was spotted by witnesses walking up the hill at about 4.30pm.

His body was found the next morning by a passing cyclist on a boggy section of track. He was wearing slip-on shoes and had £130 in cash in his pockets, along with three train tickets, including a return ticket to London. He was carrying no documentation.

The mystery of how and why he died near a mountaintop remains. The suicide hypothesis, based reasonably enough on the presence of strychnine in his body, seems solid. But why travel all the way from Pakistan? Why there? Read the rest 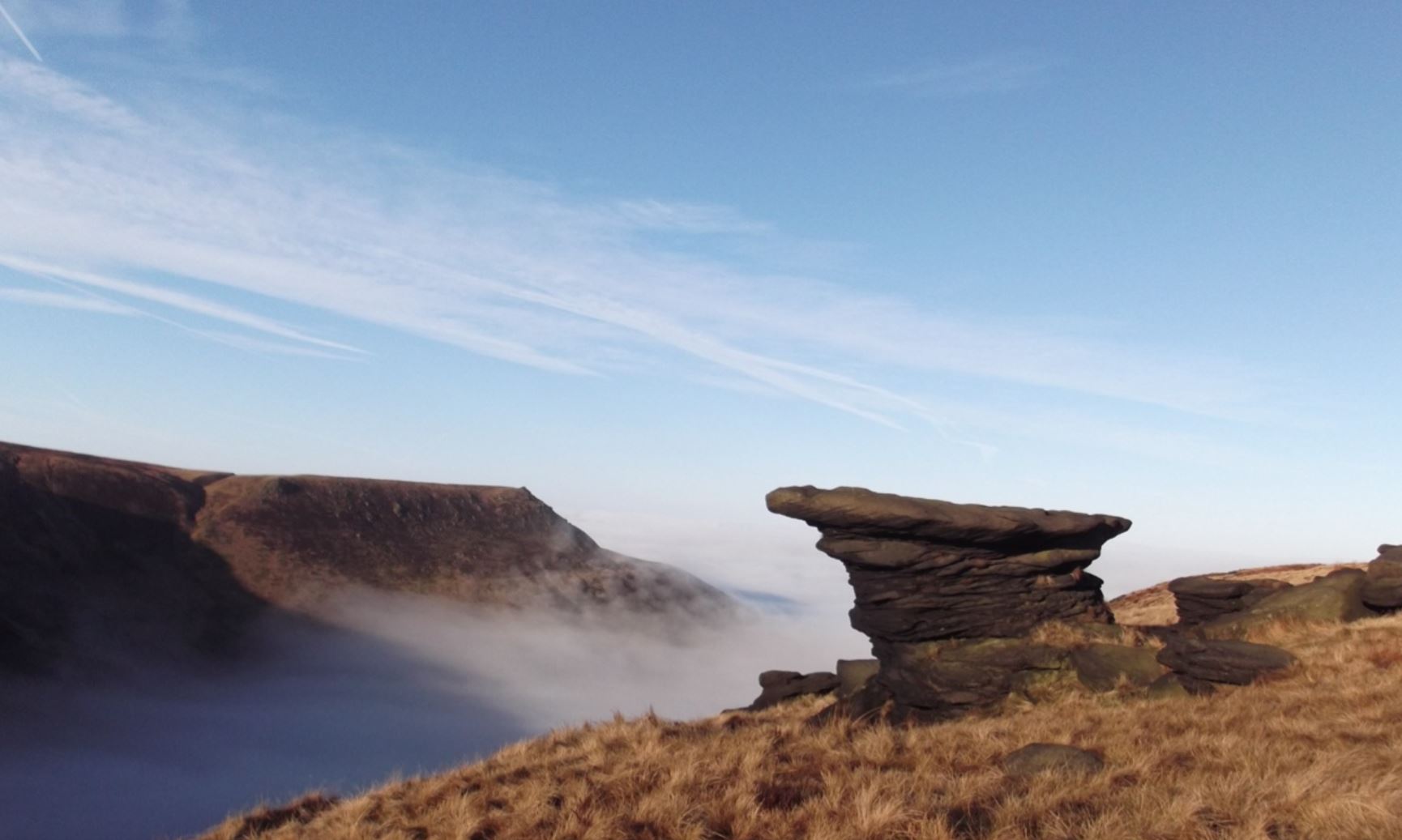