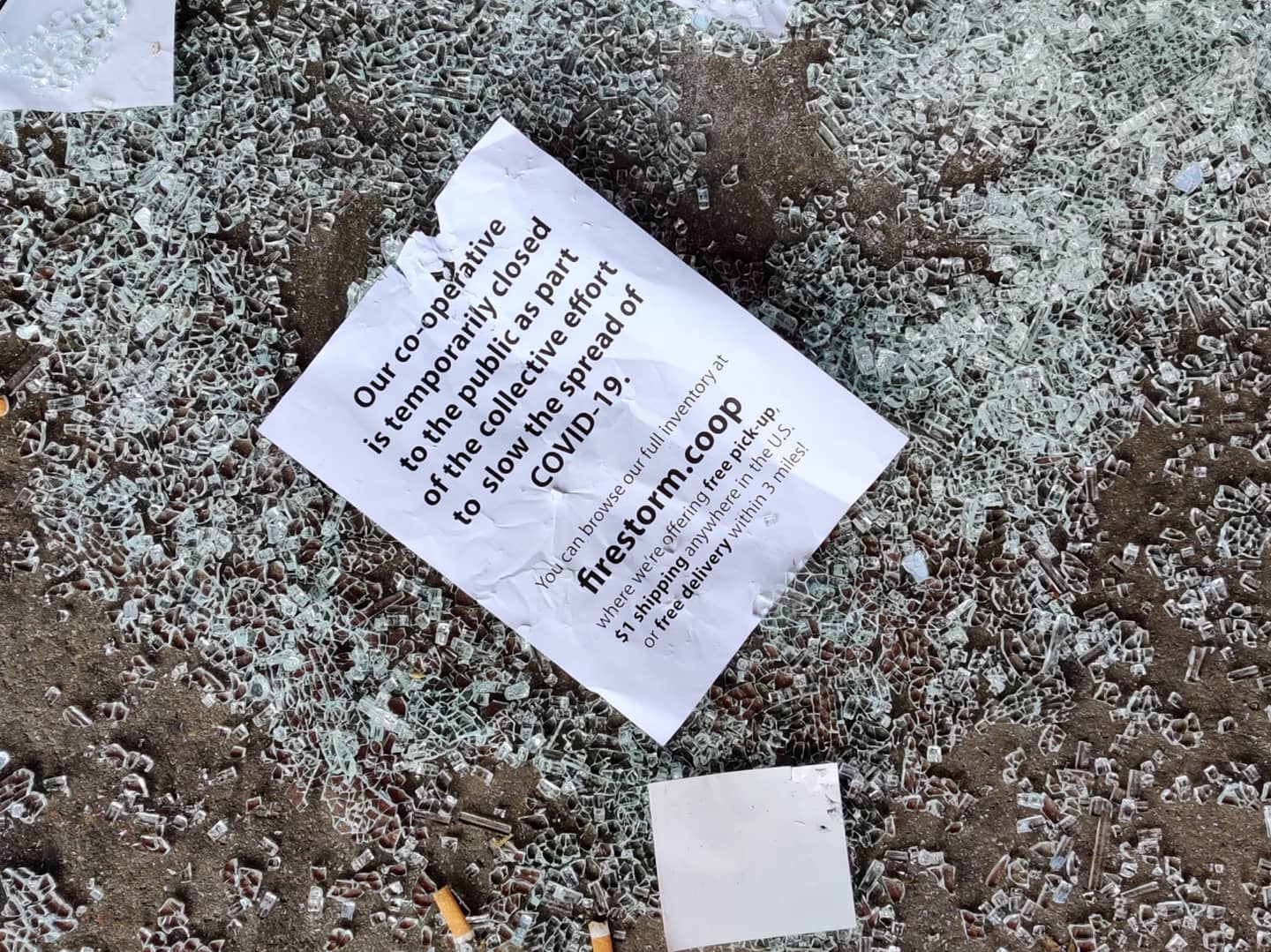 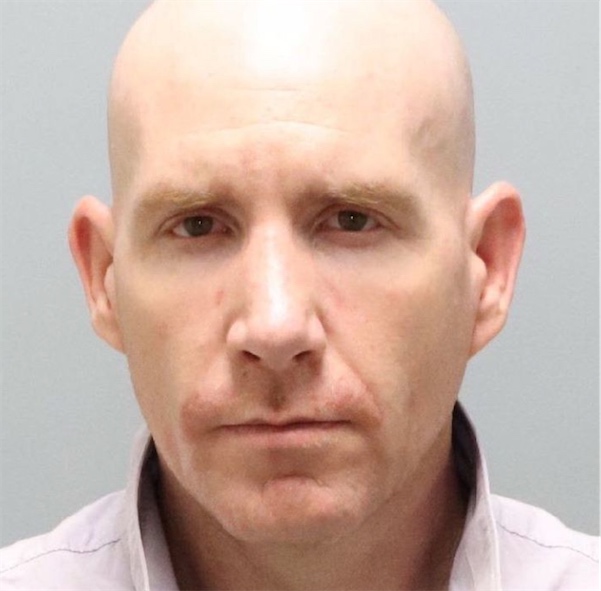 On Sunday, police in Paso Robles, California were called to Fatte's Pizza after an armed robber made off with cash from the register. Later that evening, the cops apprehended the suspect, one Darryl Allan, 38, who apparently owns a Fatte's Pizza just 15 minutes away in Atascadero. He had stopped at In-N-Out for a bite.

"Upon their search of the vehicle police found a gun, large amounts of cash, along with drug paraphernalia," reports KSBY News. 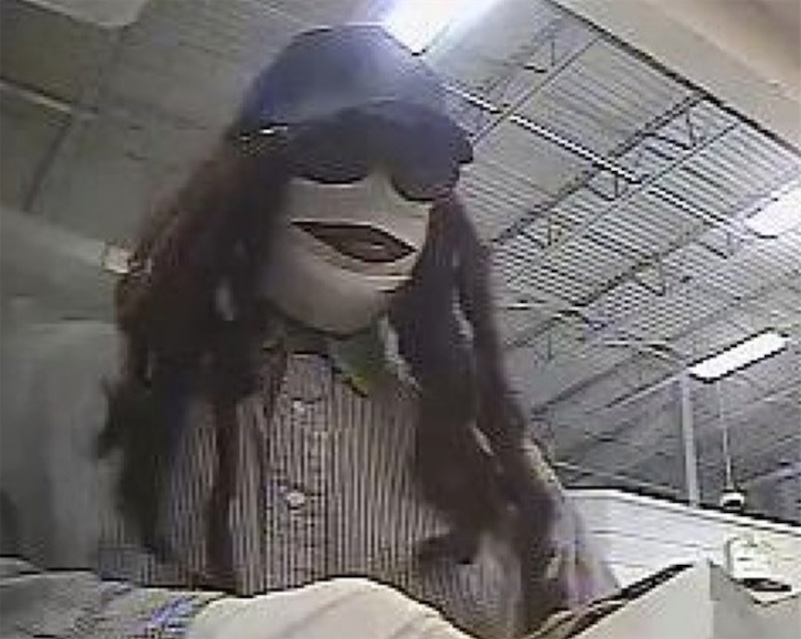 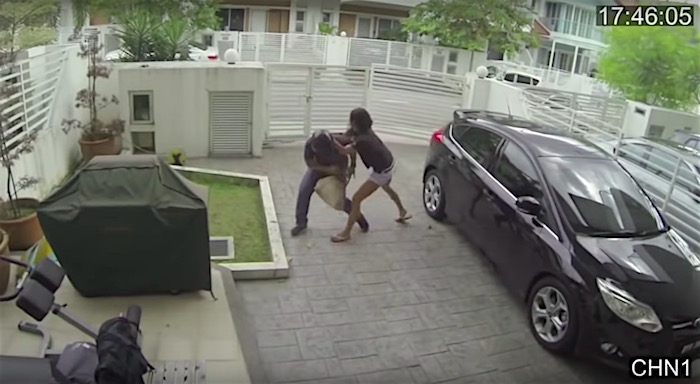 There are few things more satisfying in life than watching someone who attempted to do something awful being handed their ass by their would-be victim. It's a good thing the scumbag was wearing a helmet. Read the rest 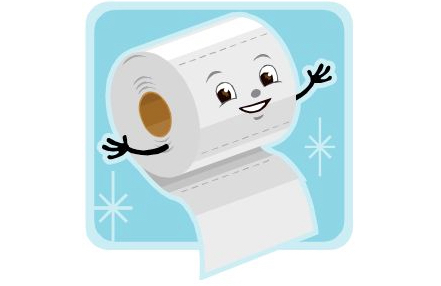 Seems that inspiration can strike anywhere. 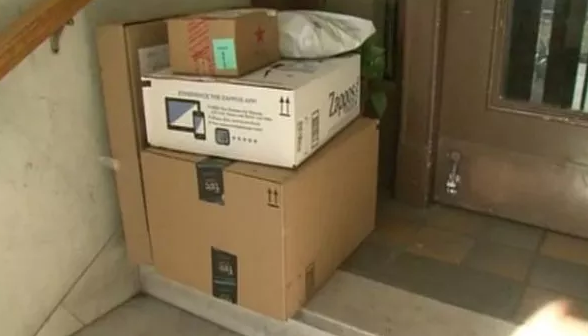 Neighbors of the Daybreak community, in South Jordan, Utah have been putting Amazon and UPS packages filled with rocks and other junk on their porches. The idea is that thieves will steal them, take them home to find they've got garbage instead of shiny new products, and swear off stealing other people's stuff for good.

Daybreak is a tight-knit community of about 4,000 homes and 15,000 people who all know each other very well well. For the past few years, many of them faced the same problem during the holidays – thieves would steal the packages that were delivered to their front door. So when a resident named Jeff posted the fake-package idea on Facebook, it caught on pretty quickly.

“When Jeff came up with the idea, it spread like wildfire,” Menzer said. “The post spread to Riverton and Herriman. That’s why it’s going to work, because it’s not just a half a dozen homes doing it. It’s a whole community.” The contents of the decoy packages will vary. Menzer says some people plan to put in old electronics while others are going with rocks. A few altruistic folks want to throw in some clothes, which might eventually be donated to the needy. And some people want to use the idea to actually catch thieves, so they’re installing tracking devices on the boxes.