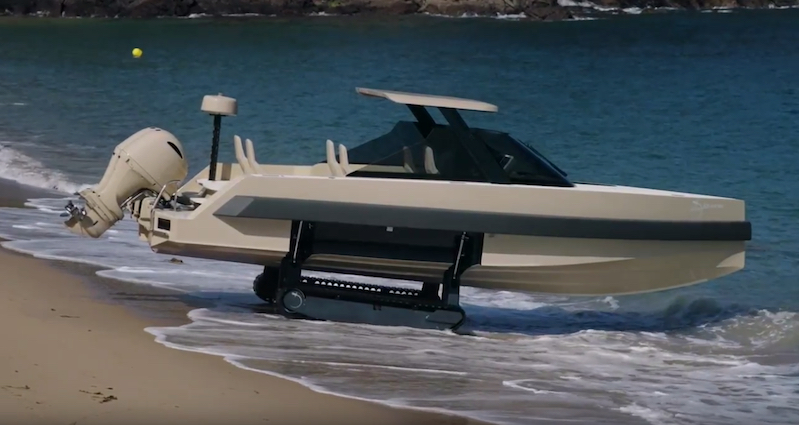 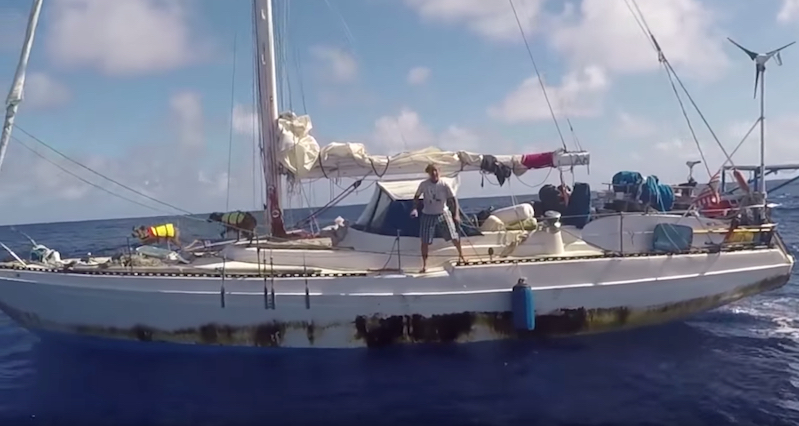 Jennifer Appel and Tasha Fuiaba planned to sail from Hawaii to Tahiti last spring. They ran into engine trouble in late May, and were eventually rescued by the Navy on October 25, 900 miles southeast of Japan. Read the rest

Hold Fast, a documentary about anarchy and sailing

Ever dream of taking off for the equator, fixing up an old boat, and then sailing it off into the sunset? Well, a few years ago, a group lead by Moxie Marlinspike did just that. Under the banner of the Anarchist Yacht Club, they migrated to Florida, found and restored a boat that they named the Pestilence, then proceeded to sail it around the Bahamas. It's the ultimate adventure, and luckily they captured their experience in the documentary Hold Fast.

More at MAKE online, and you can watch the trailer above or here at Vimeo. Read the rest