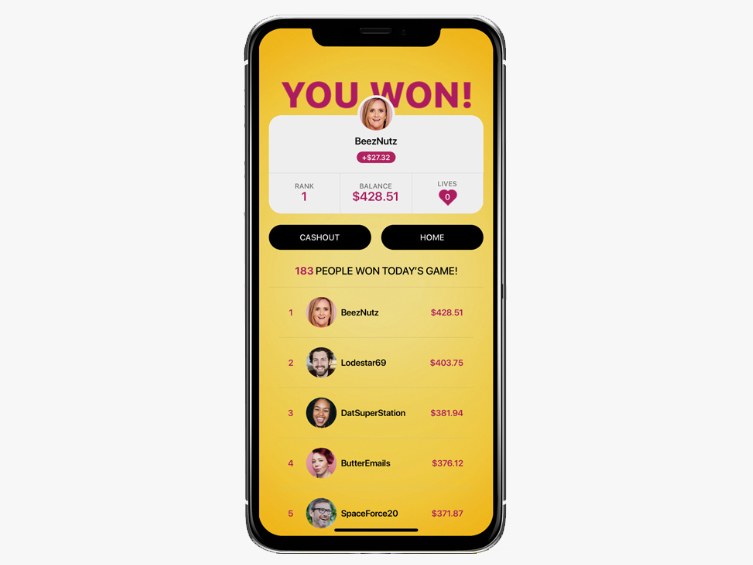 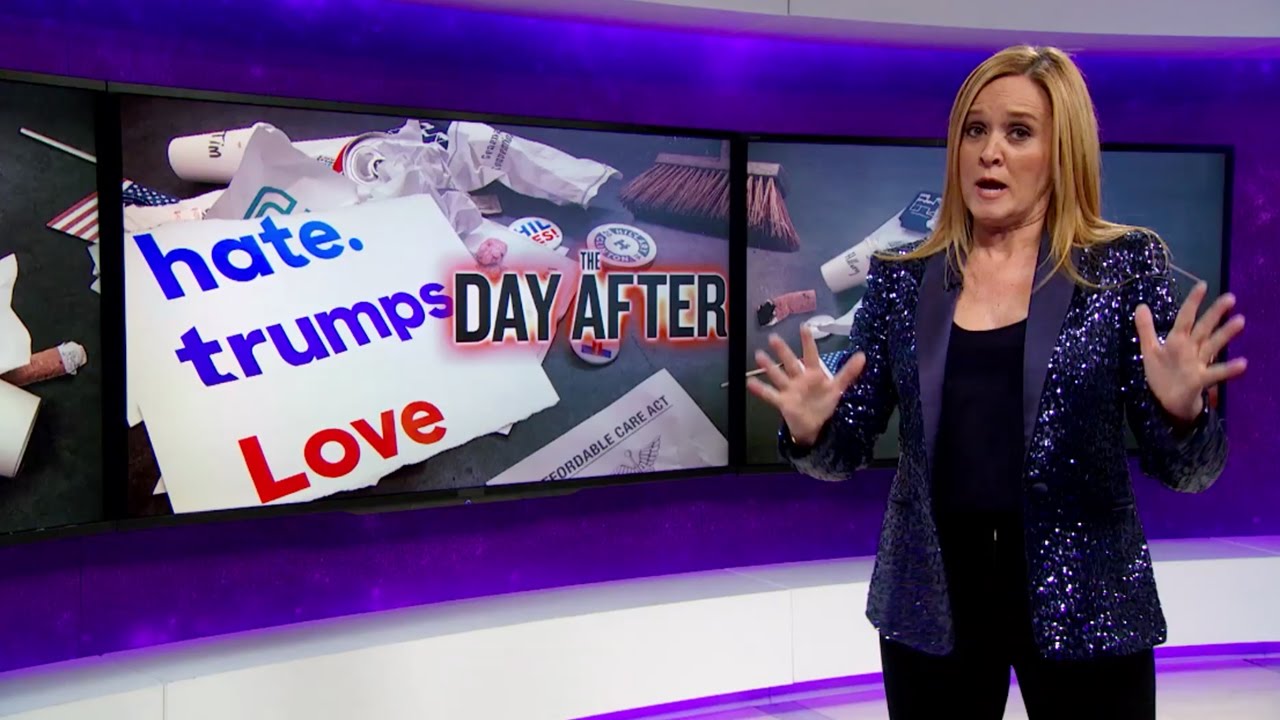 Here’s the monologue from Full Frontal’s post-election special. As Samantha Bee puts it:

I guess ruining Brooklyn was just a dry run. Caucasian nation showed up in droves to vote for Trump. So I don't want to hear a goddamn word about black voter turnout—how many times do we expect black people to build our country for us?

Don’t try to distance yourself from the bad apples and say, “It’s not my fault, I didn’t vote for him. Hashtag not all white people.” Shush. If Muslims have to take responsibility for every member of their community, so do we.

She goes on to celebrate nasty women as well as the good things left in America like, “Shonda Rhimes shows and peanut butter and Beyoncé and Lin Manuel-Miranda rap-weeping at award shows.” Read the rest 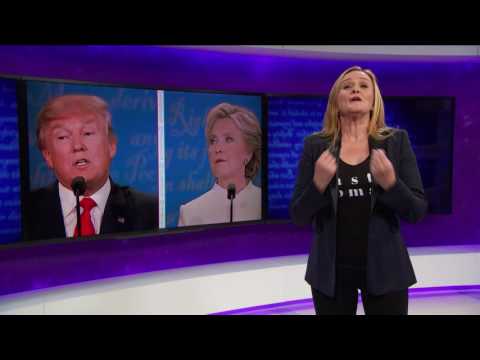 Waiting til Monday night did nothing to damper Samantha Bee's awesome analysis of the Trump third debate flame-out. Read the rest

Samantha Bee on the media's refusal to take on Trump 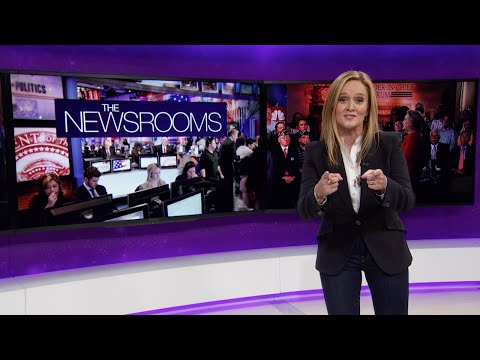 Samantha Bee has grown tired of the current trend wherein interviewers just smile and nod as Trump and his surrogates create fantastic lies. Bee reminds them, and us, that “Calling a liar a liar isn’t an opinion if you can prove it." Read the rest

Samantha Bee puts the NRA before a firing squad

The NRA -- tone-deaf, intransigent, monied -- are seemingly unstoppable, but if anyone can shoot 'em down, it's Samantha Bee, whose tight, funny, rage-filled 5:30 on America's gun lobby is practically armor-piercing. (via Rolling Stone) Read the rest

This week's Orlando aftermath commentary has ranged from the scorching to the touching to the offensive to the spectacularly stupid. Read the rest 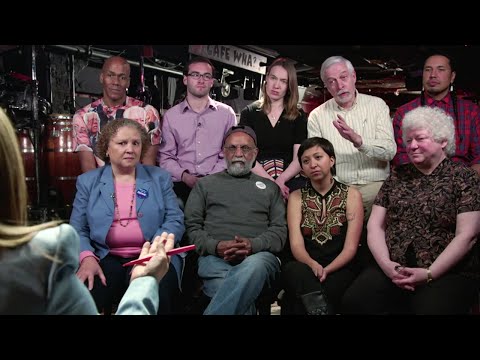