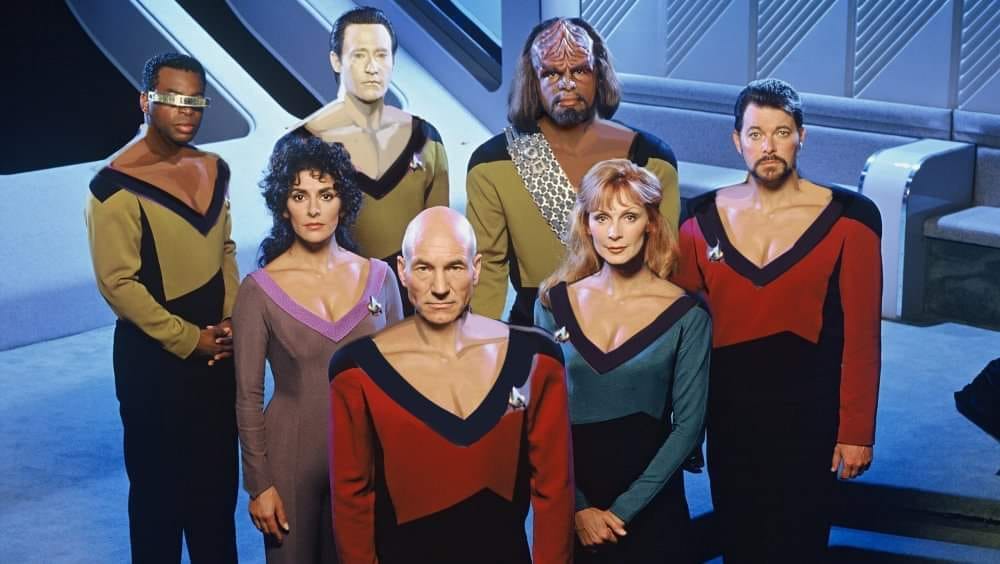 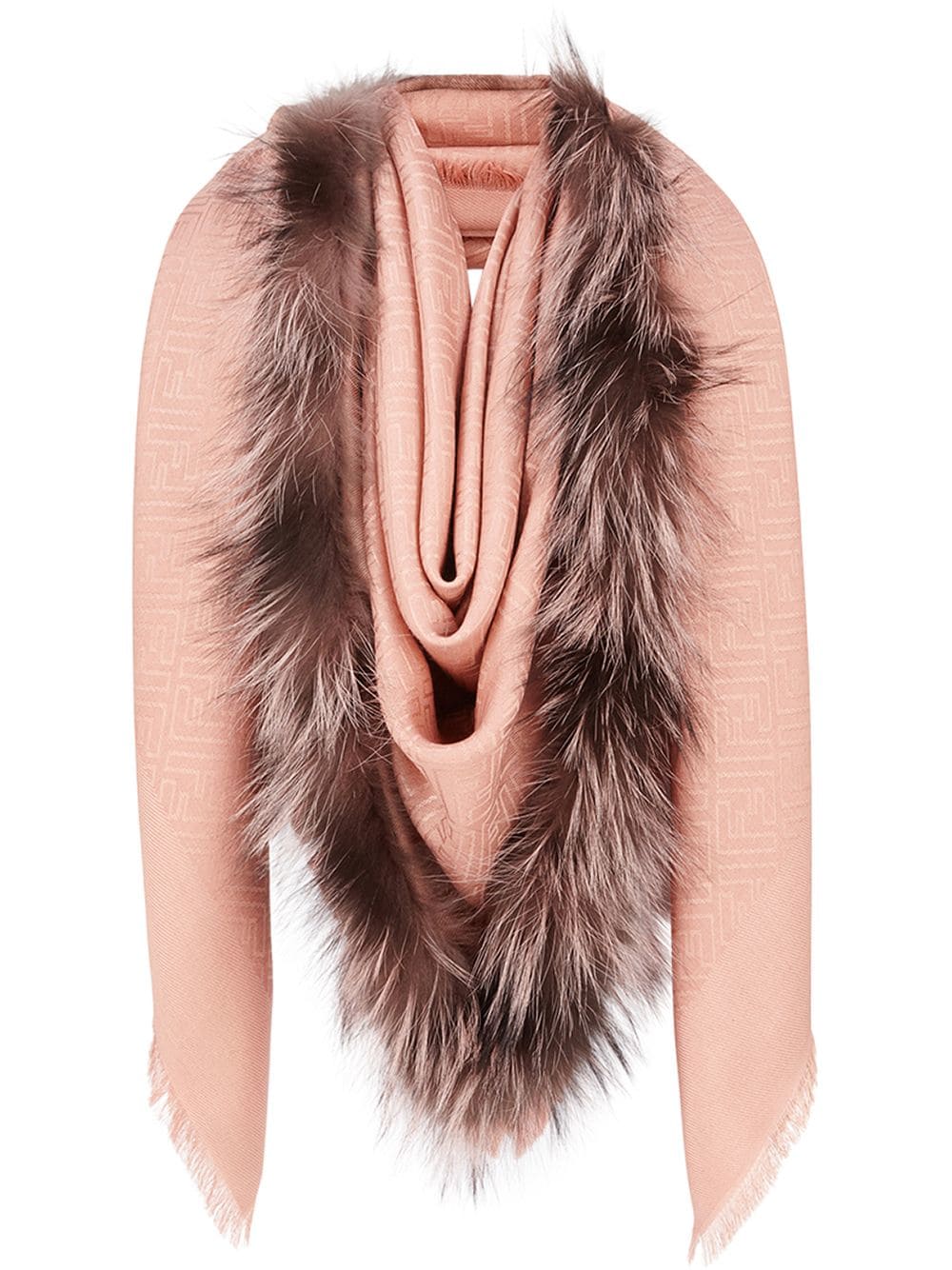 Watch this and you'll be humming about sexy pants all day

Bill Wurtz is back, this time with sexy pants. Read the rest

We've all seen them; Ads featuring computer-generated women (or occasionally Kate Upton), promising a uniquely sexy game experience. I tried it. Wanna know what it was like?

Models present lingerie maker Triumph's new concept bra, the "Super Cool Bra", during its unveiling in Tokyo on May 9, 2012. The bra, modeled after a miniature fishbowl, contains a gel material designed to draw excess heat out of the body in its cups. It was created to help women "feel refreshed" during summer by wearing it, the lingerie maker said. Japan is headed for a power shortage this summer following the shutdown of all nuclear power reactors. I don't really get what's up with the pipe. Read the rest

These women are fans of the Japanese television series "Panty & Stocking with Garterbelt" (which, by the way, is coming soon to the US on DVD). Photographed at the Vancouver Fan Expo #7, April 2012, by Jazman. He has more wonderful shots in this Flickr set. (via BB Flickr Pool) Read the rest

I've been a fan of Jonny McGovern's hilarious gay-oriented music videos for years, so I was glad to see a new one pop up in Submitterator. Normally I'd let a video like this speak for itself, but I'd like to highlight a few key lyrics that just make it:

I be sexy strippin' while he be JavaScriptin'. We can read science fiction while we make science friction.

You and I, we can fly with Bill Nye the Science Guy. I'll be working your shaft while you play World of Warcraft. We can get our freak on in the bathroom at Comic Con.

If you're not comfortable with hunky men dancing around in their underwear, you may not want to watch this video. That's as racy as it gets, though.