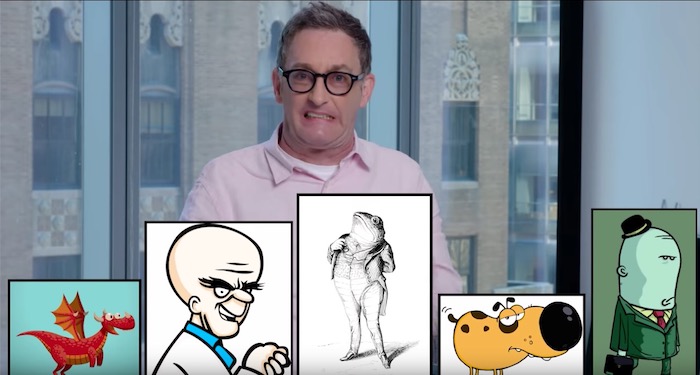 It's always great to see a master craftsperson at work. From Vanity Fair: "Watch as Tom Kenny seamlessly improvises the voices to 5 random cartoon characters that he has never seen before. Using his skills from decades as the voice of SpongeBob, The Ice King (Adventure Time), The Mayor (Powerpuff Girls), Heffer (Rocko's Modern Life) and many others, Tom is able to create amazing characters in the blink of an eye."

Man beats up Patrick the Starfish through TV screen 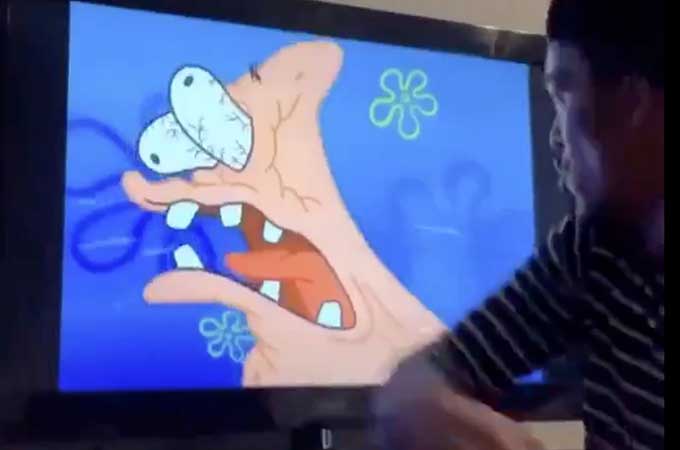 I lost it when he licked his hand pic.twitter.com/YktVwohYPT

Watch this guy give Patrick what's coming to him in an expertly choreographed fight scene. 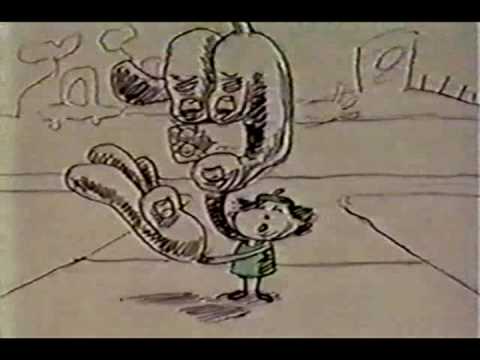 In 1992, seven years before the premier of SpongeBob SquarePants, the late Stephen Hillenburg was enrolled in CalArts' Experimental Animation Program. As a student, he created his first cartoons, including "The Green Beret" (1992) seen above, which landed him his job at Nickelodeon, working on Rocko's Modern Life and, later, developing SpongeBob SquarePants. 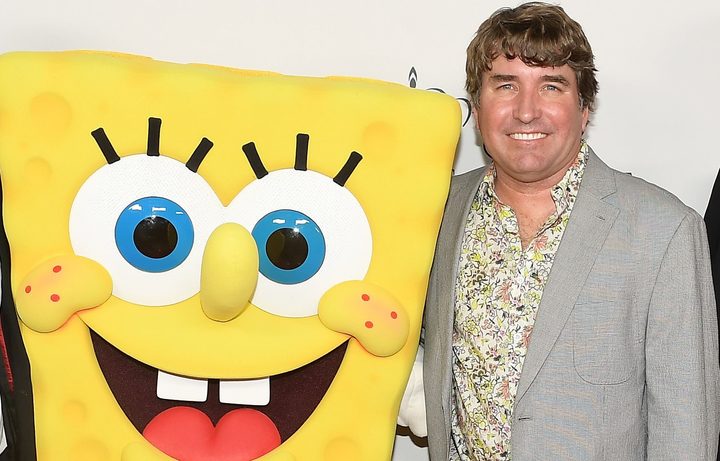 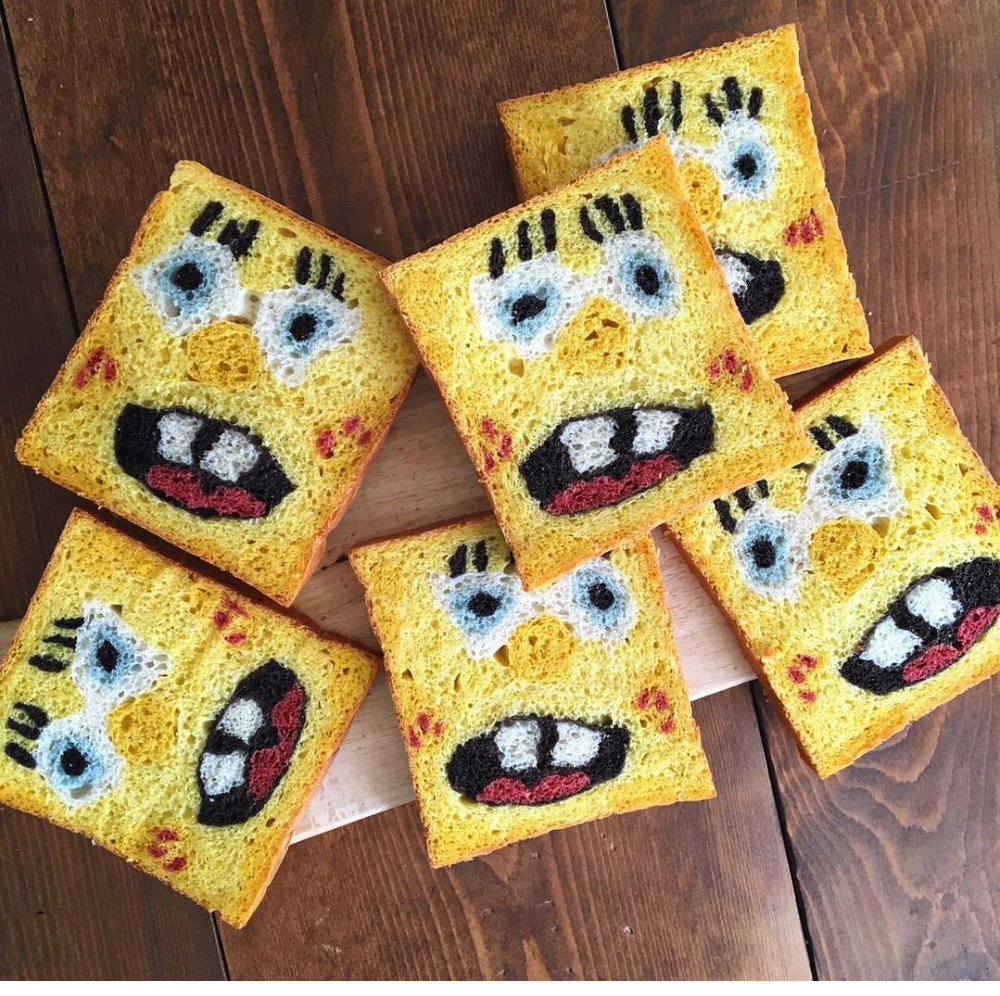 Here are the hidden adult jokes in "SpongeBob SquarePants" 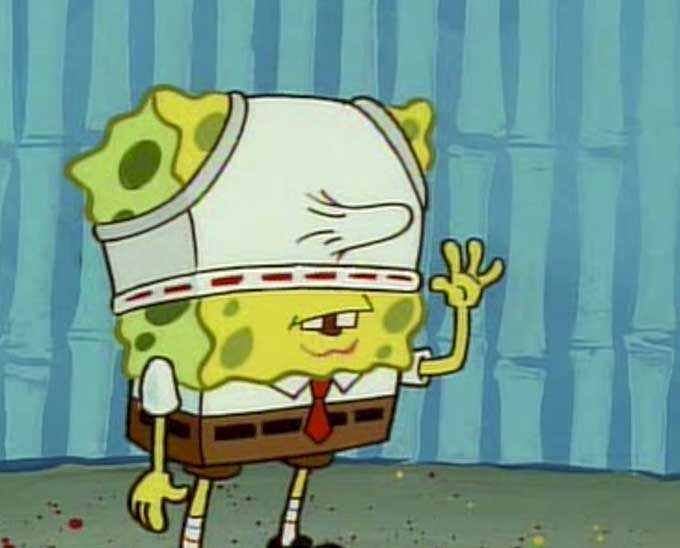 SpongeBob SquarePants has been a family favorite in our home for many years. It was fun to see this supercut of sly jokes intended for grownups to enjoy, while the true meaning skated over young'un's heads.

This is an incredibly cool edit of the trippiest episodes of Spongebob Squarepants cut to accompany "Warpigs" by Black Sabbath.