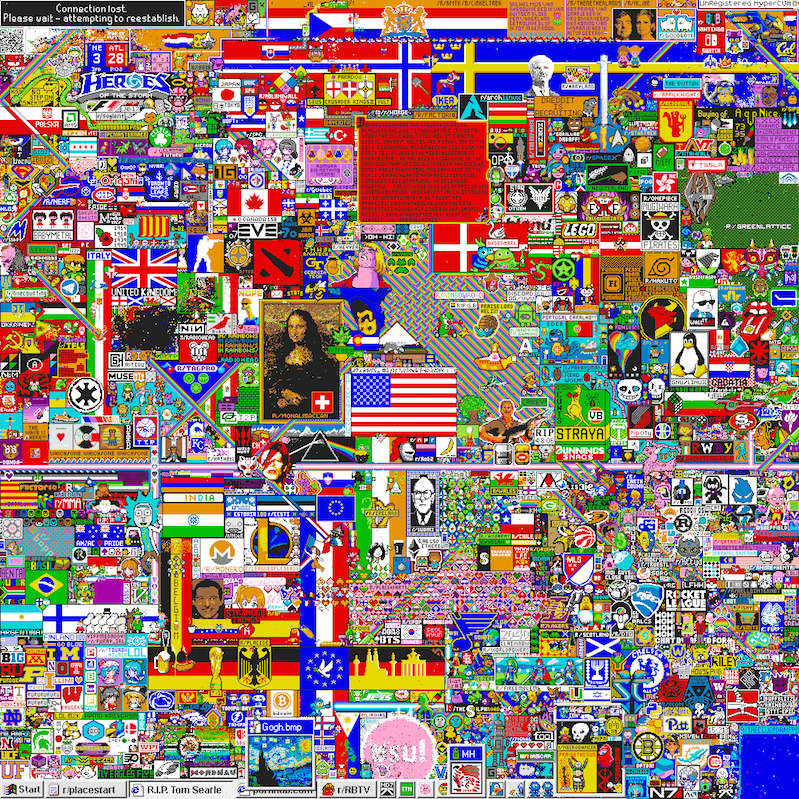 Over April Fool's weekend, Reddit introduced r/place, a blank canvas where users could add pixels of any color. It quickly emerged into an astonishing piece of collaborative digital art with several hard-fought battles to keep and erase certain elements. Read the rest 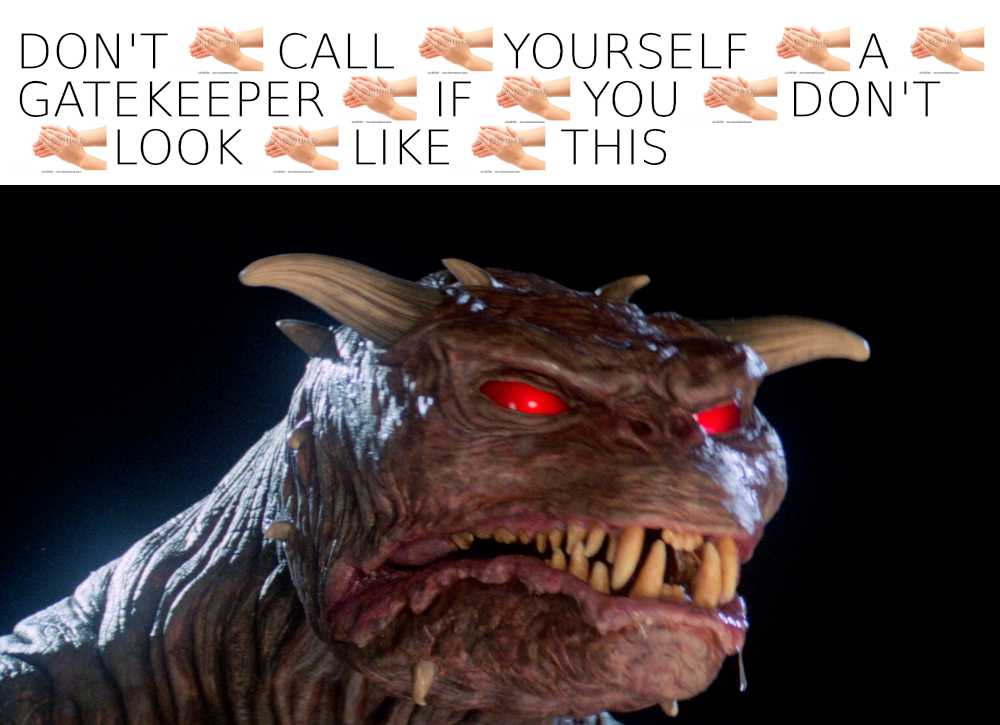 r/gatekeeping is a subreddit dedicated to collecting and mocking examples of gatekeeping in popular culture and fandom: the act of telling you you aren't allowed to like something unless you meet arbitrary or esoteric requirements. Reading some of them makes me think that the "gatekeeping urge" is so fundamentally primal and dumb that gatekeeping call-outs could easily be generated by a computer program to a Poe-complete level. Read the rest