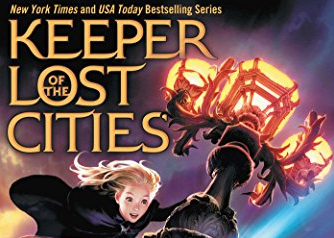 Shannon Messenger's universe is absorbing. My daughter and I were immediately drawn into this reality where elves, goblins, and all sorts of fantasy creature are real. Evidently, ages ago, humans acted like real turds and all the magical folks decided to retreat to their own 'impossible' to find cities. Either waiting for a day when humans could be trusted or just sitting around waiting because humans never will be trustworthy, elves seem to spend all their time convincing themselves their dystopian society is a utopia. Unwilling to engage outside their slowly rotting culture, packed with class issues and bitterness, the elves fail to notice BIG TROUBLE is brewing with the humans. Read the rest 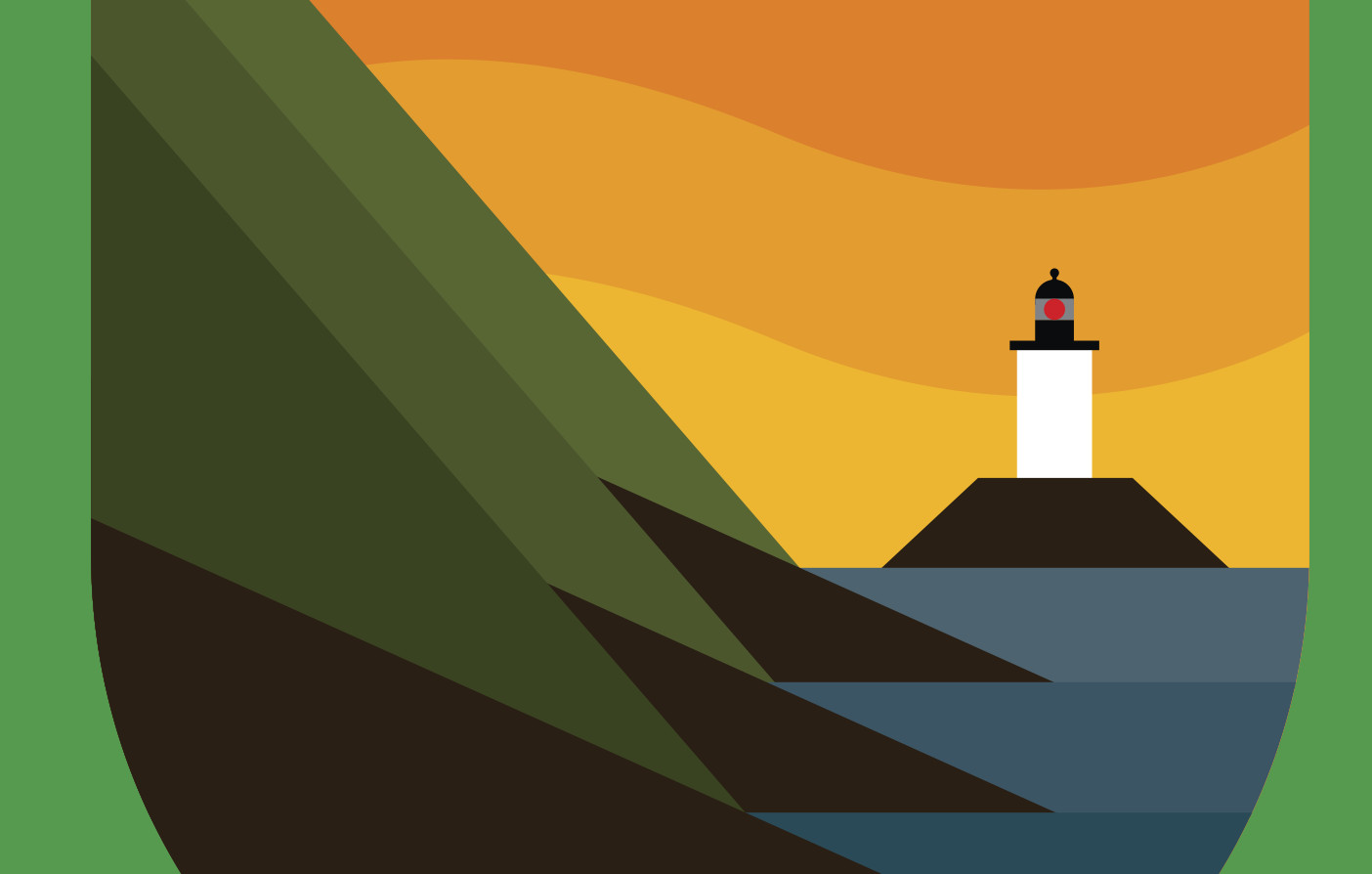 I found John Hodgman's Vacationland to be a genuinely moving and hilarious read; and it has stuck with me in the year since its hardcover release -- now it's out in paperback, and Hodgman is touring with it. Read the rest