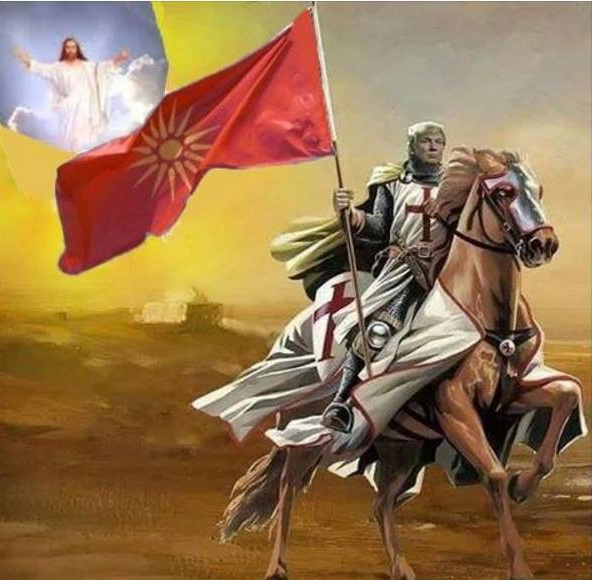 The natural history of the European werewolf

A tour of werewolves in European history — the mad, the bad, and the heretics.