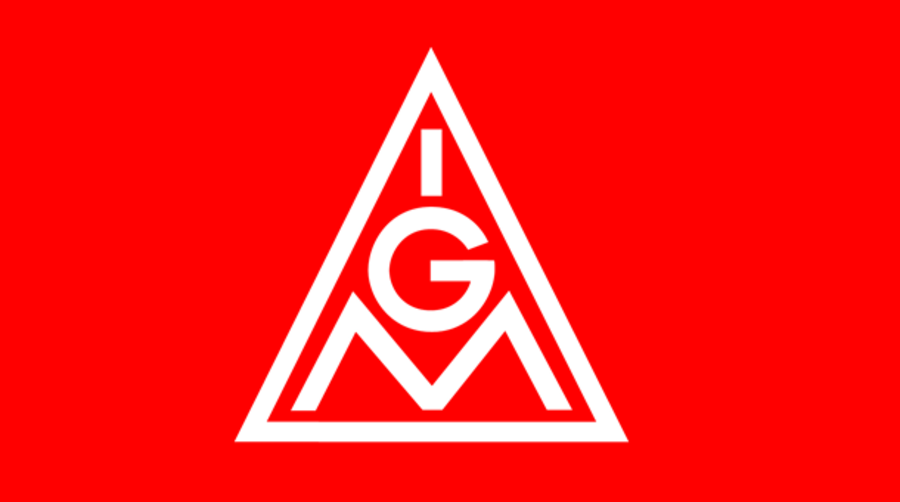 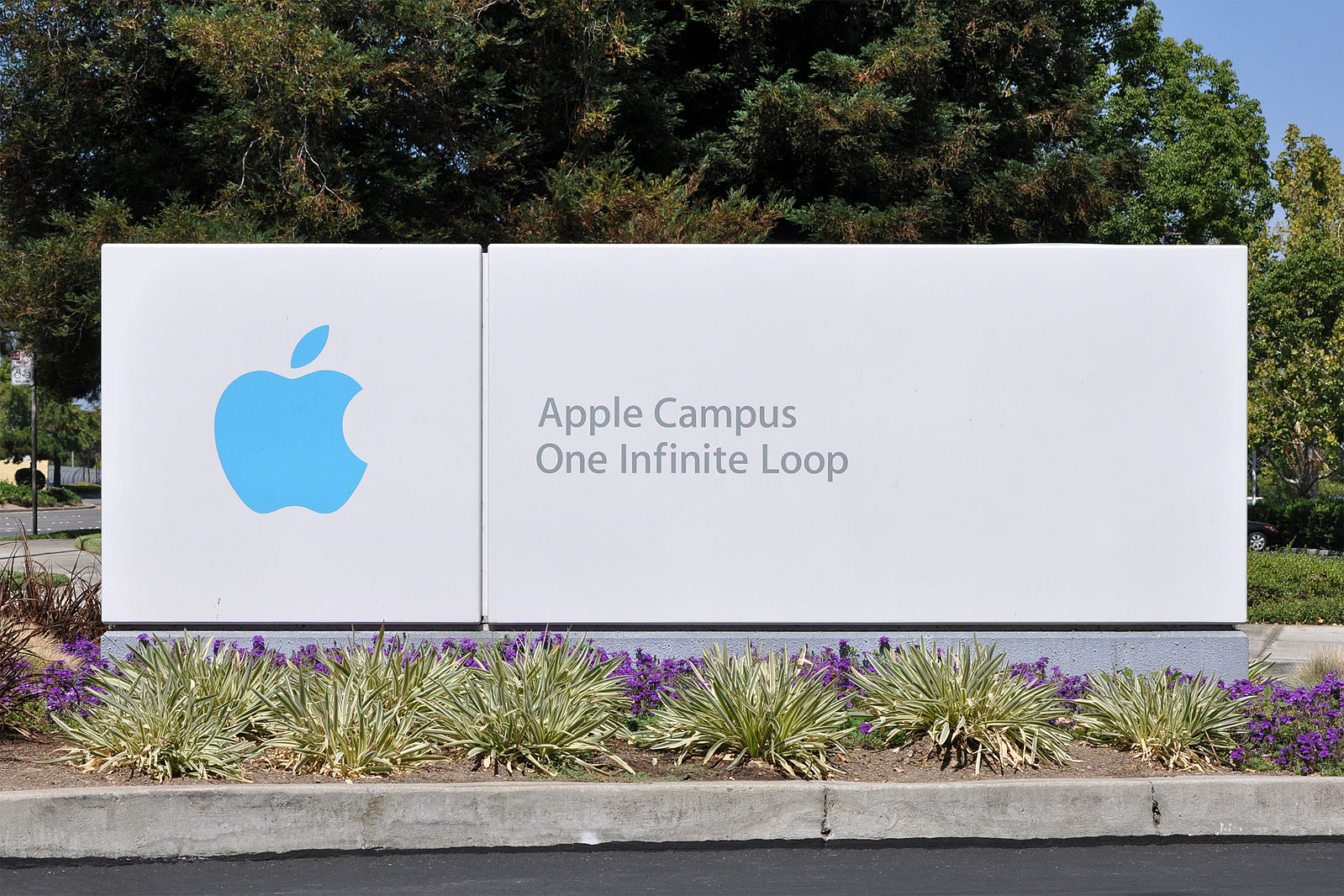 Construction is near to completion on Apple's $5B campus in Cupertino, and the project has included many odd notes, like the insistence on not having thresholds on the floor of the doorways lest daydreaming engineers trip over them, and some weird ideas about where the bathrooms should go. Read the rest