A California lawyer was arrested by federal authorities who say she was also selling guns and distributing methamphetamine. Sadly, neither are covered under attorney-client privilege. Read the rest 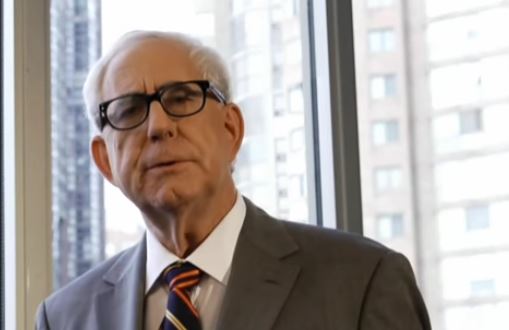 If ever I require courtoom representation in Canada, I'm definitely hiring Alf Kwinter of Singer Kwinter. Read the rest 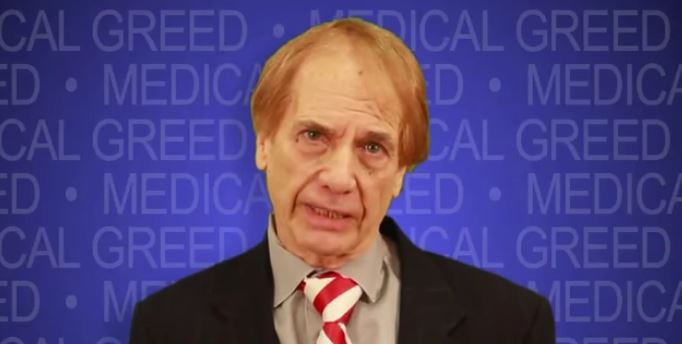 The best personal injury lawyer ad in human history is the chroma key apocalypse of Berger & Green, but this fellow Barry Glazer gives Pittsburgh's finest a run for their money: "I'm in it for vengeance"

Here's an interview with Barry, shot by Alexander Rubin:

Barry Glazer is a Baltimore-based attorney whose provocative, uninhibited television commercials have made him a local celebrity. But what about the man behind the ads? 'Attorney at Raw' investigates the Barry Glazer that few have seen, until now. 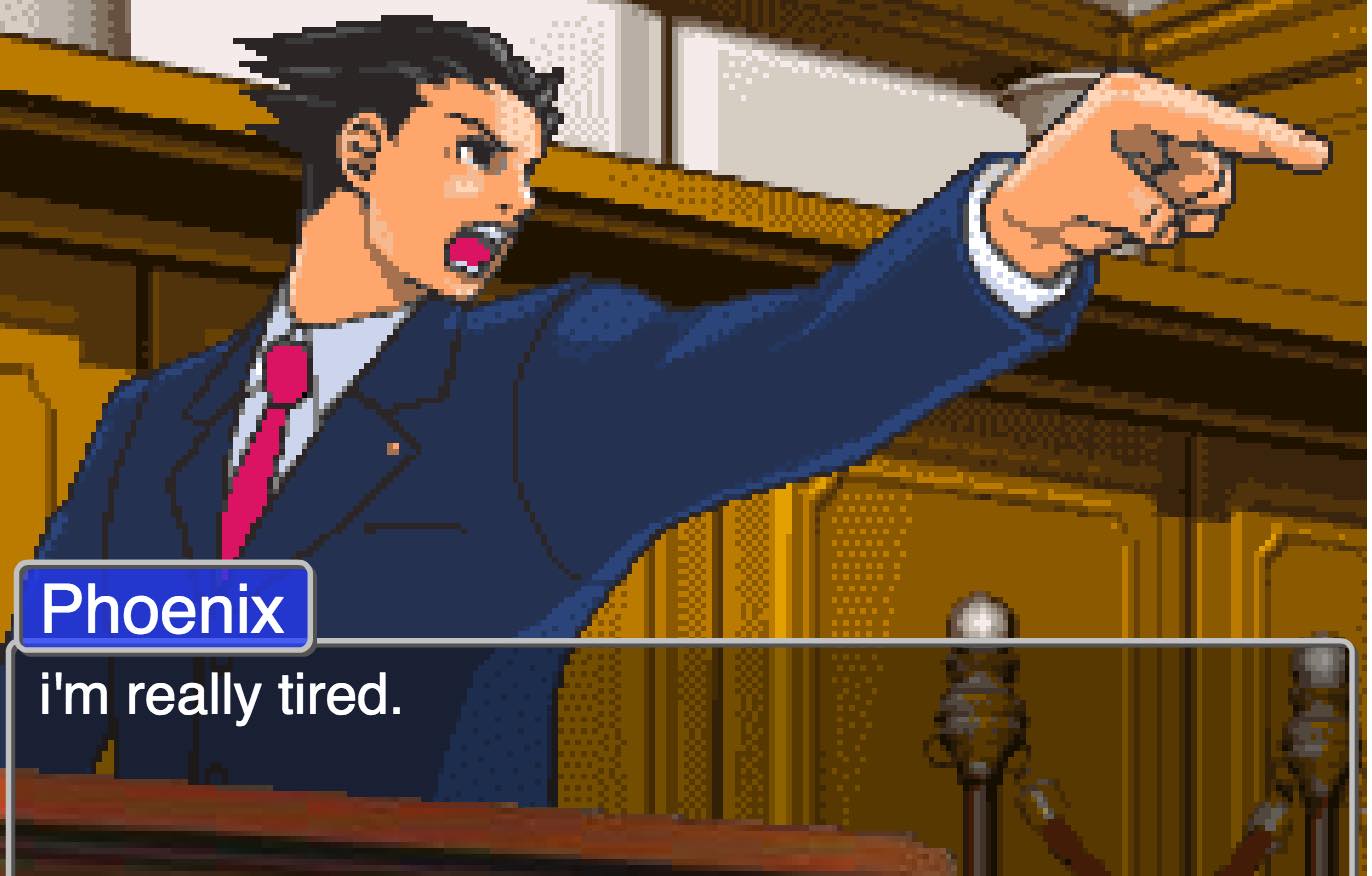 "Long hours, missed family vacations, and significant burnout" — Leigh McMullin on a job so unpleasant there's a cottage industry helping you escape it.

It's a culture problem: even when law firms tell people to go home, they won't, lest they be seen as incompetent or lazy by peers.

Large, corporate firms have tried implementing part-time schedules in order to relieve some of their overwhelmed employees, but to no avail. One reason that’s failed is what Joan Williams, the director of the Center for WorkLife Law at U.C. Hastings and the lead author of the report, calls “flexibility stigma,” which refers to the association of reduced hours with “negative competence assumptions.” The second is “schedule creep,” the phenomenon of a part-time job slowly warping back into a full-time one, without a corresponding raise in pay. “Slapping an alternative-schedule option on top of a full-time face time culture,” the report says, has not worked.

At many large firms, lawyers often bill 40 or 50 hours a week even if they are actually working 60 to 70.

Pastor Troy Tucker is suing Ozark, Missouri's Lambert’s Cafe, billed as the "Home of Throwed Rolls," after a flying roll allegedly hit her in the eye and lacerated her cornea. Read the rest