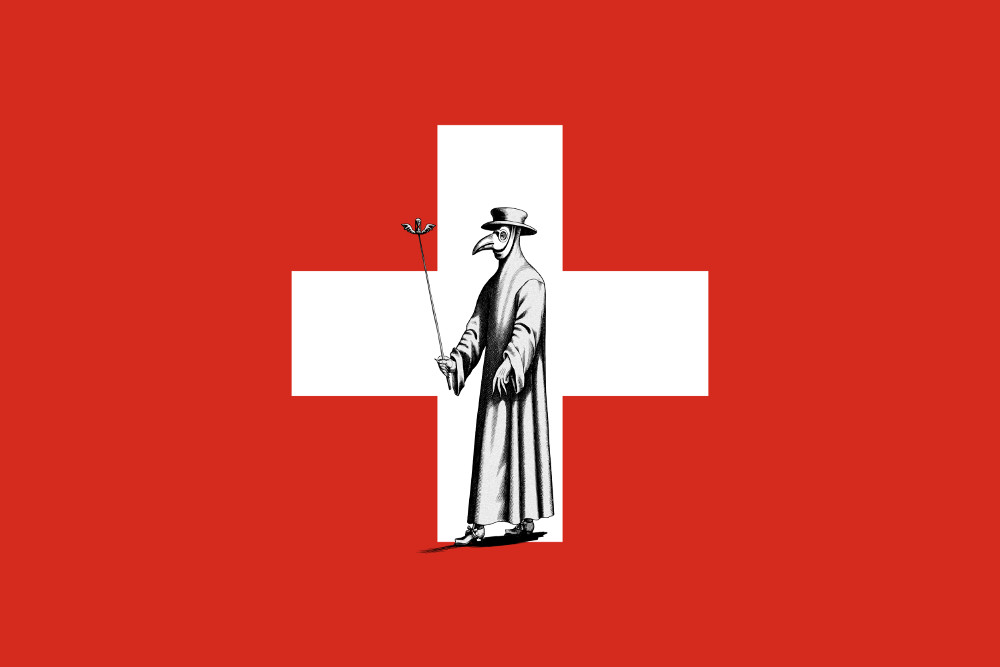 The Library Lounge at the B2 Boutique Hotel Zürich is one of those amazing temple-of-books rooms that always make me catch my breath. If I had a teleporter, this is where I'd go every time I felt stressed out. (Except for the wallpaper with the pattern that looks like JPEG artifacts -- that'd have to go).

(via Attack of the Bonniegrrl) Read the rest

Quick reminder: I'm speaking in Zurich tonight. It's a free event at 8PM at the Kunstraum Walcheturm, hope to see you there! Read the rest

Cory in Zurich next week

I'm coming to Zurich next week to do a series of high-school lectures in connection with the German edition of Little Brother, and while I'm in town, I've scheduled a free lecture, organised by local free culture and Creative Commons activists. It's at 8PM on December 6, at the Kunstraum Walcheturm. Hope to see you there! Read the rest