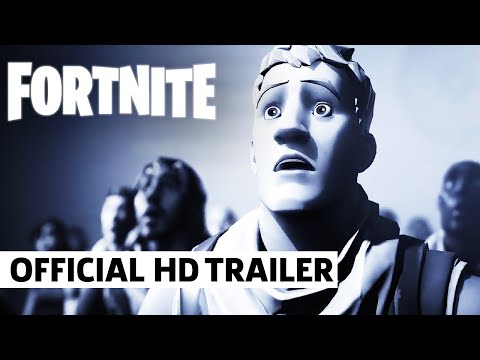 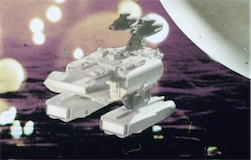 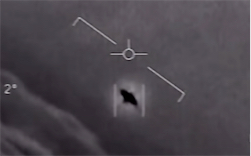 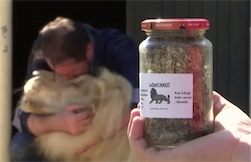 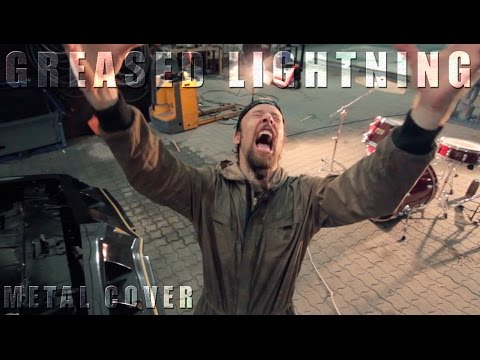 With no bridge, girls zipline across a river, on a scooter 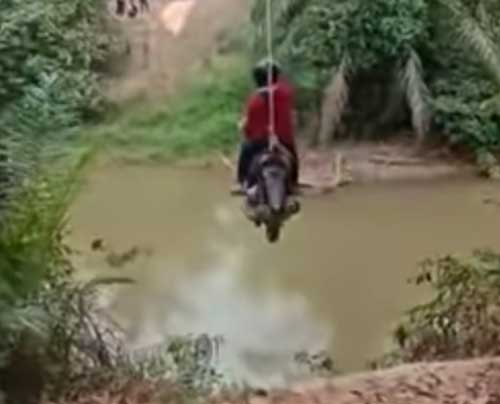 Two girls bravely crossed a river on a zipline while sitting on a scooter. 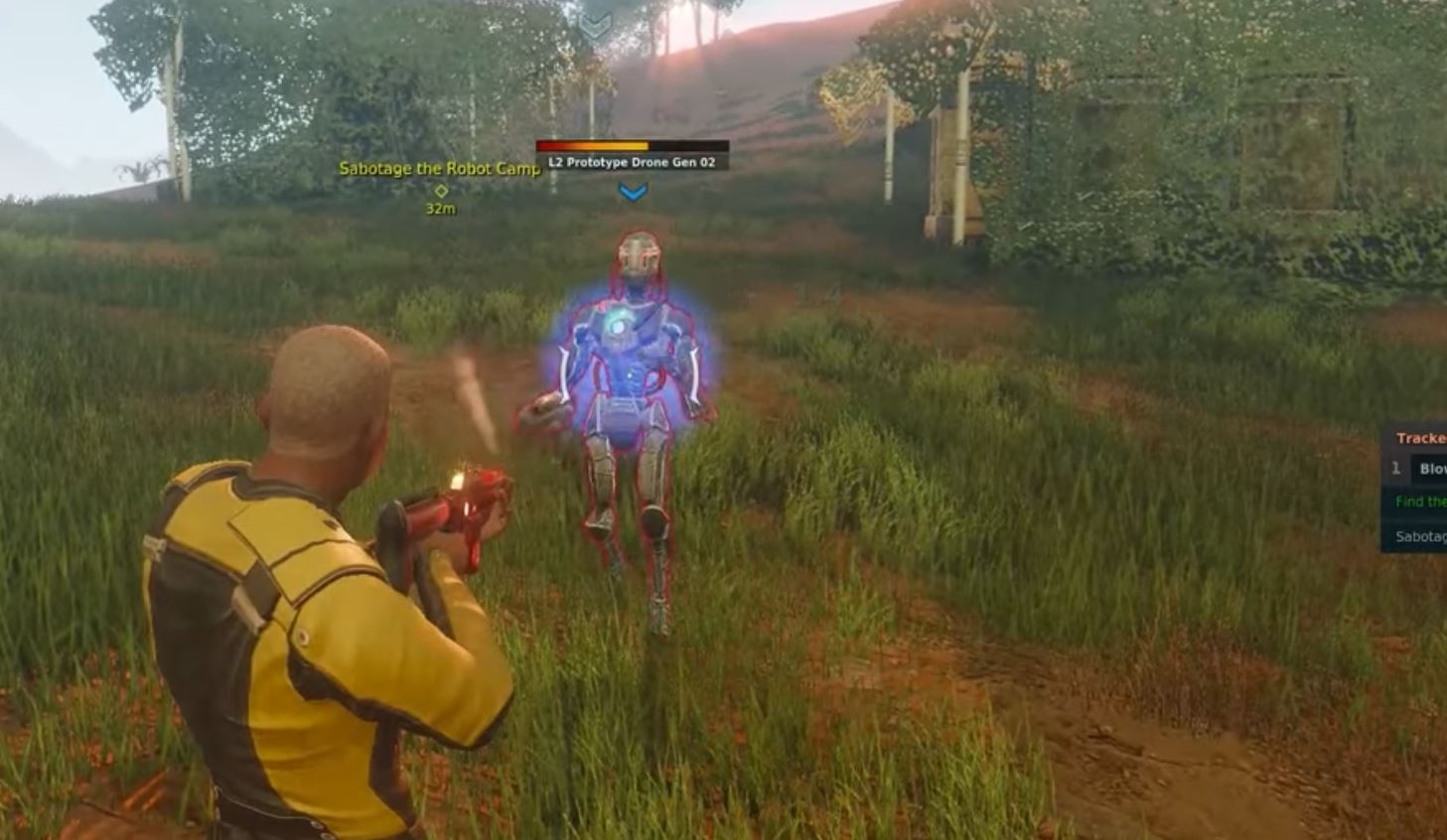 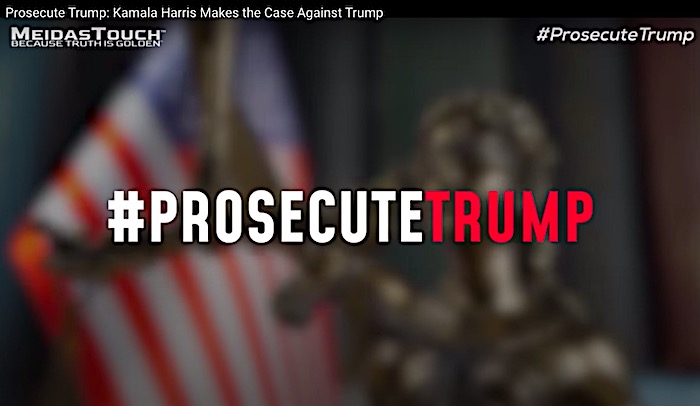 Yesterday Kamala Harris made her first speech since becoming the 2020 vice presidential nominee, and in the blink of an eye came "Prosecute Trump," another delightful anti-Trump video by the progressive group Meidas Touch. Using parts of Harris's speech as the narration, the video presents an "open and shut" case as to why Trump is […]

Watch this seal play with their lunch in a Melbourne river 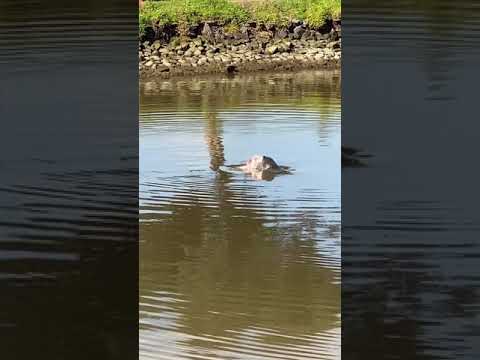 This seal played with its meal while waddling in the Maribyrnong River in Melbourne, Victoria, Australia on August 10. "This isn't the first time a seal has made an appearance in Melbourne's rivers, but it's certainly the first time I've seen a seal in this river, which I have been frequenting daily for the past […]

It's been six years since comic legend Robin Williams died. Robin's Wish is a new documentary that looks at his final days and the degenerative disease (Lewy Body Dementia) that is attributed to him ending his own life on August 11, 2014. An intimate portrait of Robin Williams and his invulnerable spirit, Robin's Wish is […] 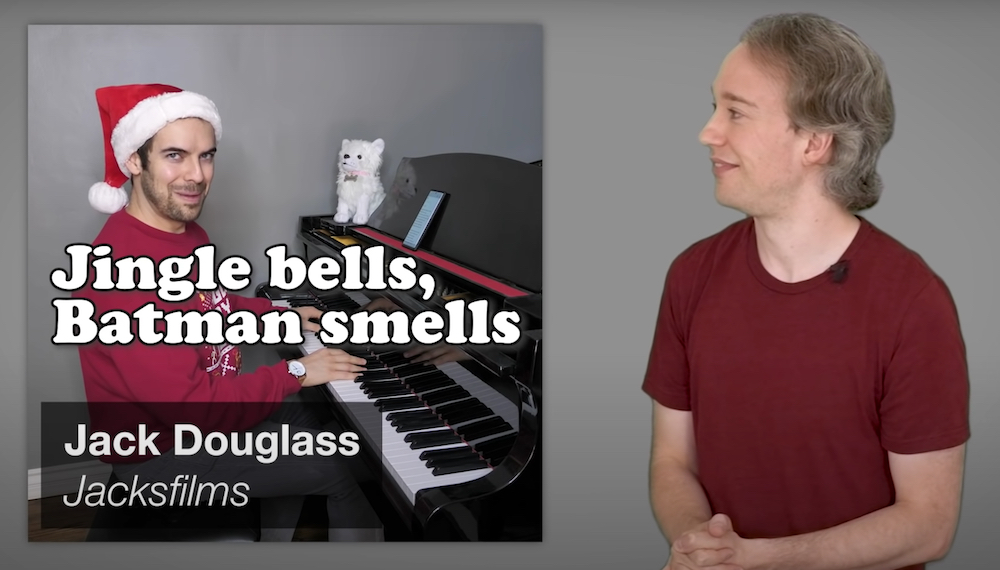 THIS is how you do a mid-song guitar switch

The late great Stevie Ray knew how to get it done. Watch the master swap guitars onstage like it ain't no big deal. screengrab SRV Bootlegs/YouTube (The Awesomer) 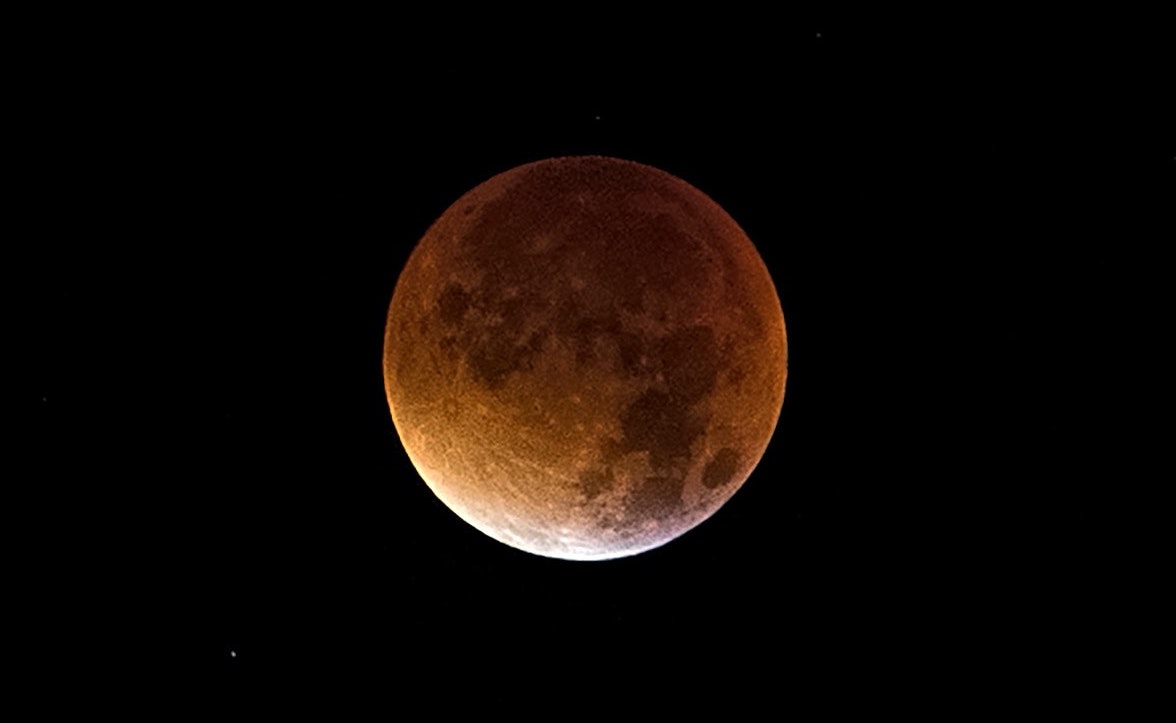 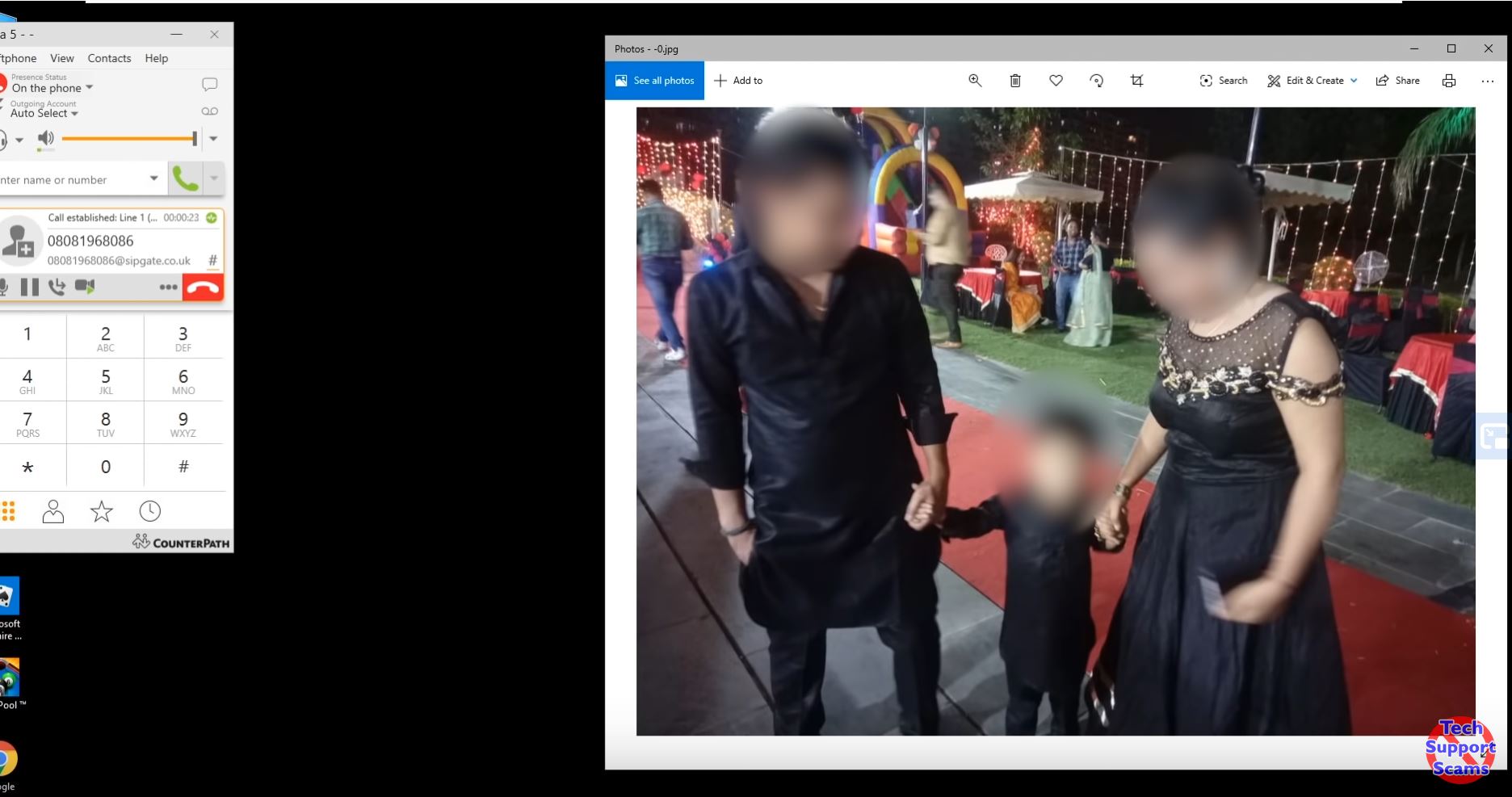 Jim Browning (YouTube) posts long but riveting videos of him turning the tables on tech support scammers (previously at Boing Boing) and in the latest he goes full Neeson from the outset: "a scammer has just connected to my pc and he's just seen a photograph of him and his family on my desktop." Browning […] 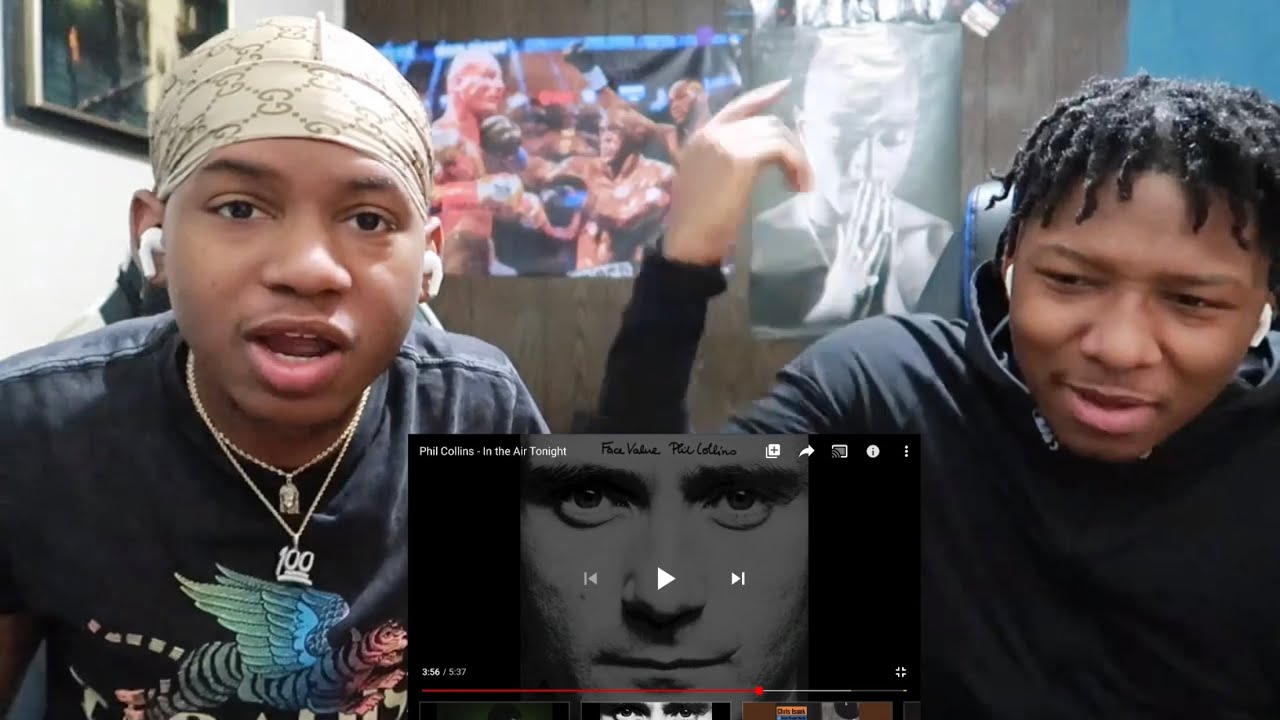 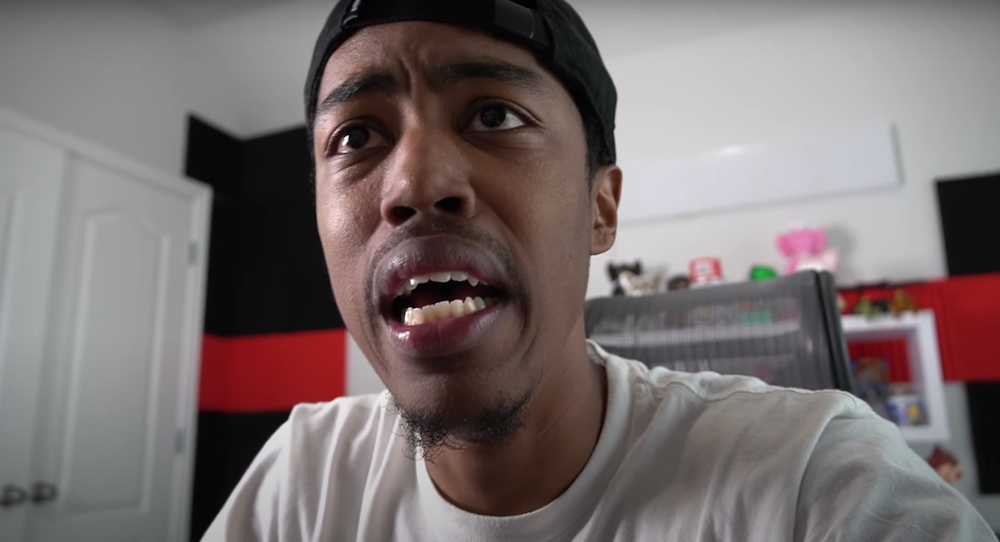