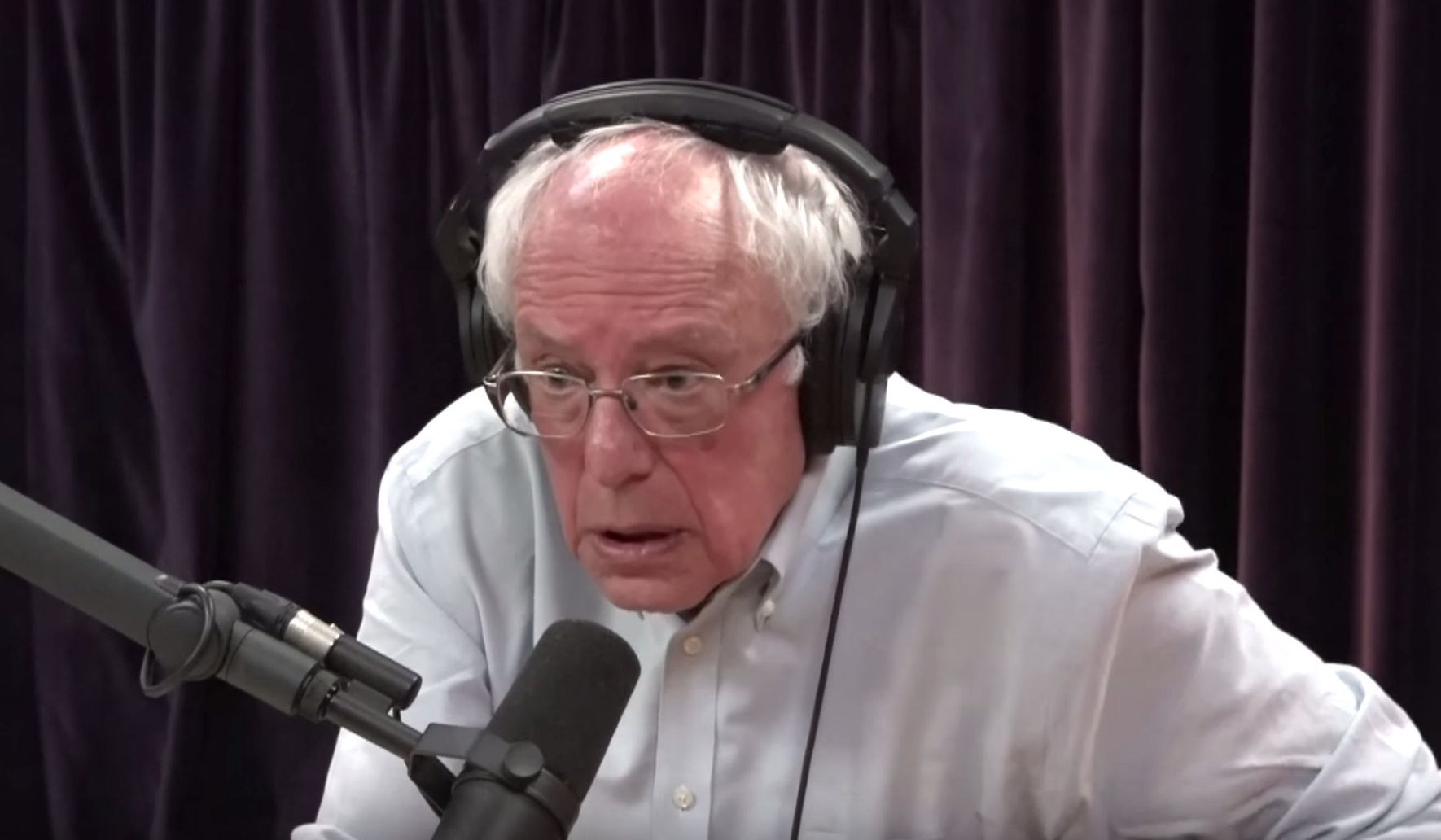 This certainly helps demonstrate how little the numbers we use to forecast election results really mean. Read the rest