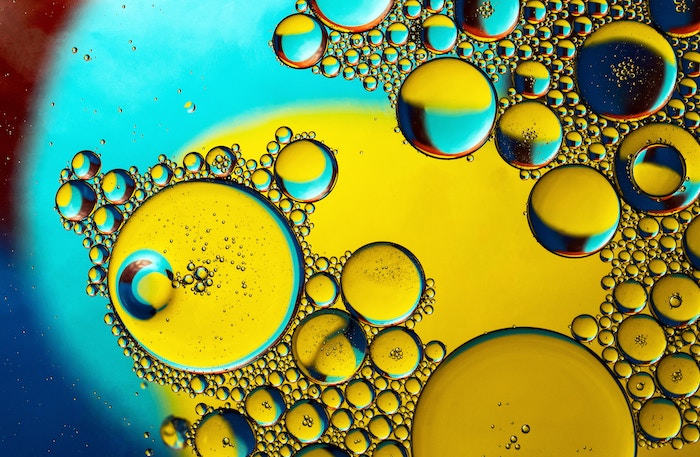 Photo by David Clode on Unsplash Read the rest

Vaccine could prevent Alzheimer's plaque from building up 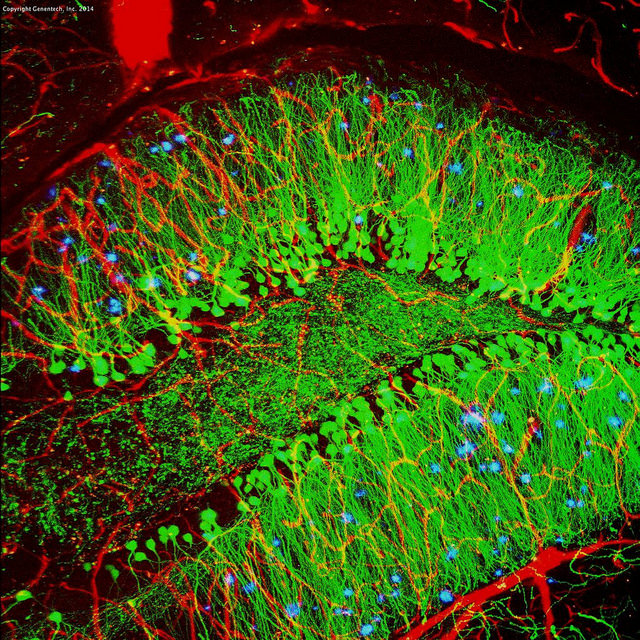 Researchers are starting to think that Alzheimer’s disease could be caused by microbial infections that cause plaque to form in the brain. This opens the possibility for a vaccination against Alzheimer's.

Support for the immune defence idea comes from work by Jacobus Jansen of Maastricht University in the Netherlands. Using MRI brain scans, his team has found that people in the early stages of Alzheimer’s disease have more permeable blood-brain barriers, suggesting that they may have developed the disease because their brains were more vulnerable to attack. “The microbe hypothesis seems plausible,” says Jansen.

If infectious agents are kicking off the formation of plaques, then vaccines could head them off. “You could vaccinate against those pathogens, and potentially prevent this problem arising later in life,” says Moir.

If many microbes are involved, immunising against them all will be hard, says Jansen. “But if the frequency of certain pathogens is quite high, there might be a possibility.”

In the meantime, don't get a brain infection. Read the rest

American artist William Utermohlen (1933-2007) was diagnosed with Alzheimer’s disease in 1995. For the remaining five years of his life, he painted self-portraits which revealed the progression of the disease and its effects, as well as Mr. Utermohlen's heartbreaking, desperate attempts to understand what was happening to him. Read the rest

Even if you don't immediately recognize the words "prion" or "Kuru", the history of these pathologies has seeped into popular culture like a horrifying fairy tale. But it's true: a tribe in New Guinea ate the dead, not as Hollywood-style savages but to respect the dead. Upon death, you took a part of them into yourself. And that included the brain.