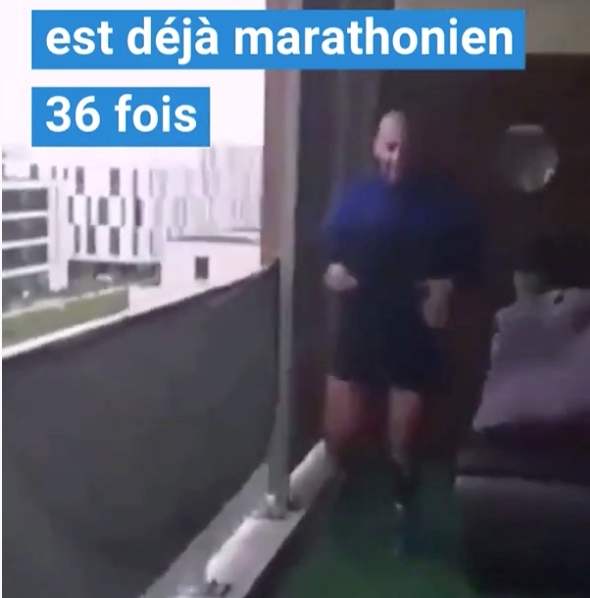 Elisha Nochomovitz, 32, was disappointed that the Barcelona Marathon was cancelled due to the coronavirus so he ran the distance on his apartment balcony instead. His girlfriend fueled him up with soda and candy along the way. From UPI:

Nochomovitz said it took him 6 hours and 48 minutes to complete the approximately 3,000 laps that it took to run the distance of a marathon.

The runner, who has completed 36 official marathons, said the balcony run was more challenging than his previous runs because the short track made it impossible to build momentum or speed while running.

Firemen surprised to see jogger in aftermath of tornado

Her training regimen stops for nothing, not falling branches, downed power lines, gas leaks, loose dogs, dangerous debris in pitch darkness, and certainly not for the tornadoes that tore through Tennessee earlier this week, killing 24. Read the rest

Anime running vs the actual thing

Next up: Pokemon vs actual pets.

This is the sport of professional Tag 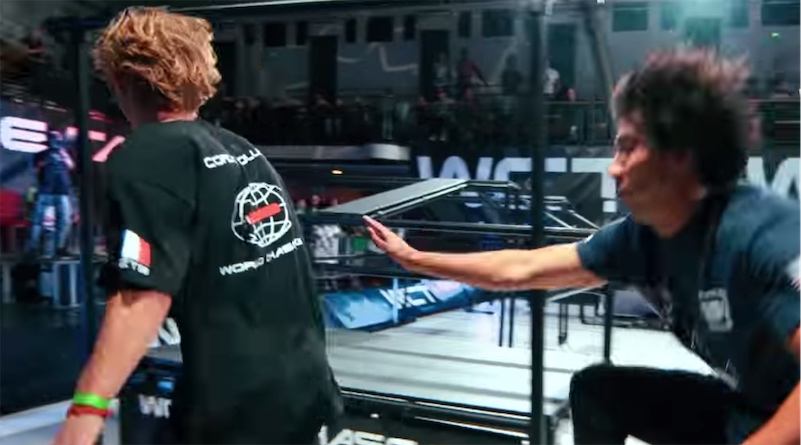 Here are some highlights from recent World Chase Tag competitions.

“With World Chase Tag as a sport it really puts you in the moment and it almost makes you feel like a rabbit trapped in the head lights of a car,” competitor Richard Thompson, 19, told The Independent. “Will you run? Or will you freeze? This is something I’ve never felt in any other sport I’ve played and it makes things really interesting. But most of all it doesn’t feel like sport, it feels like play. That’s what I love about it.”

Watch this woman do chin-ups while hula hooping 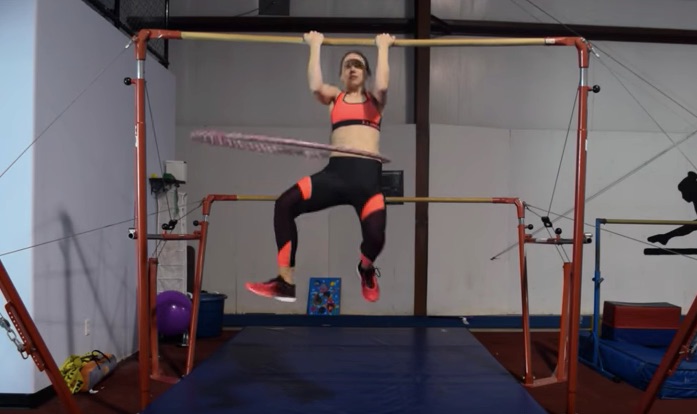 Champion hula hooper Rachael Lust, who can do at least two things simultaneously that I can't even do separately, teaches hooping in workshops around the United States. 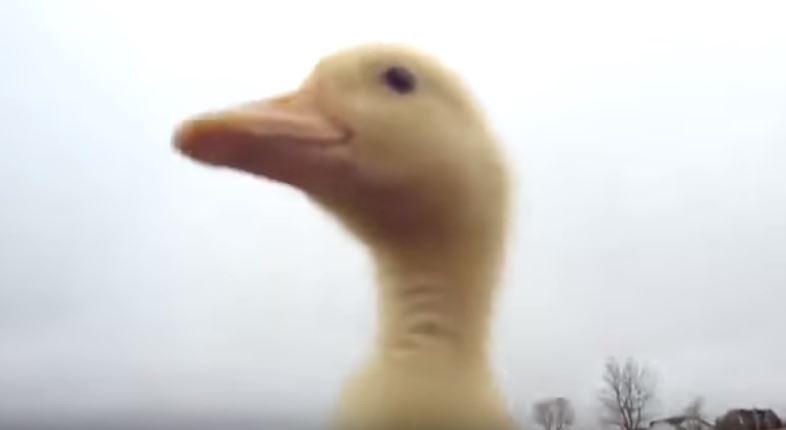 Not all is wrong with the world. If you don't have 40 seconds to spare, jump straight to the best bit. Read the rest