Roanoke Times reader burned up by pronunciation of "Cockburn" 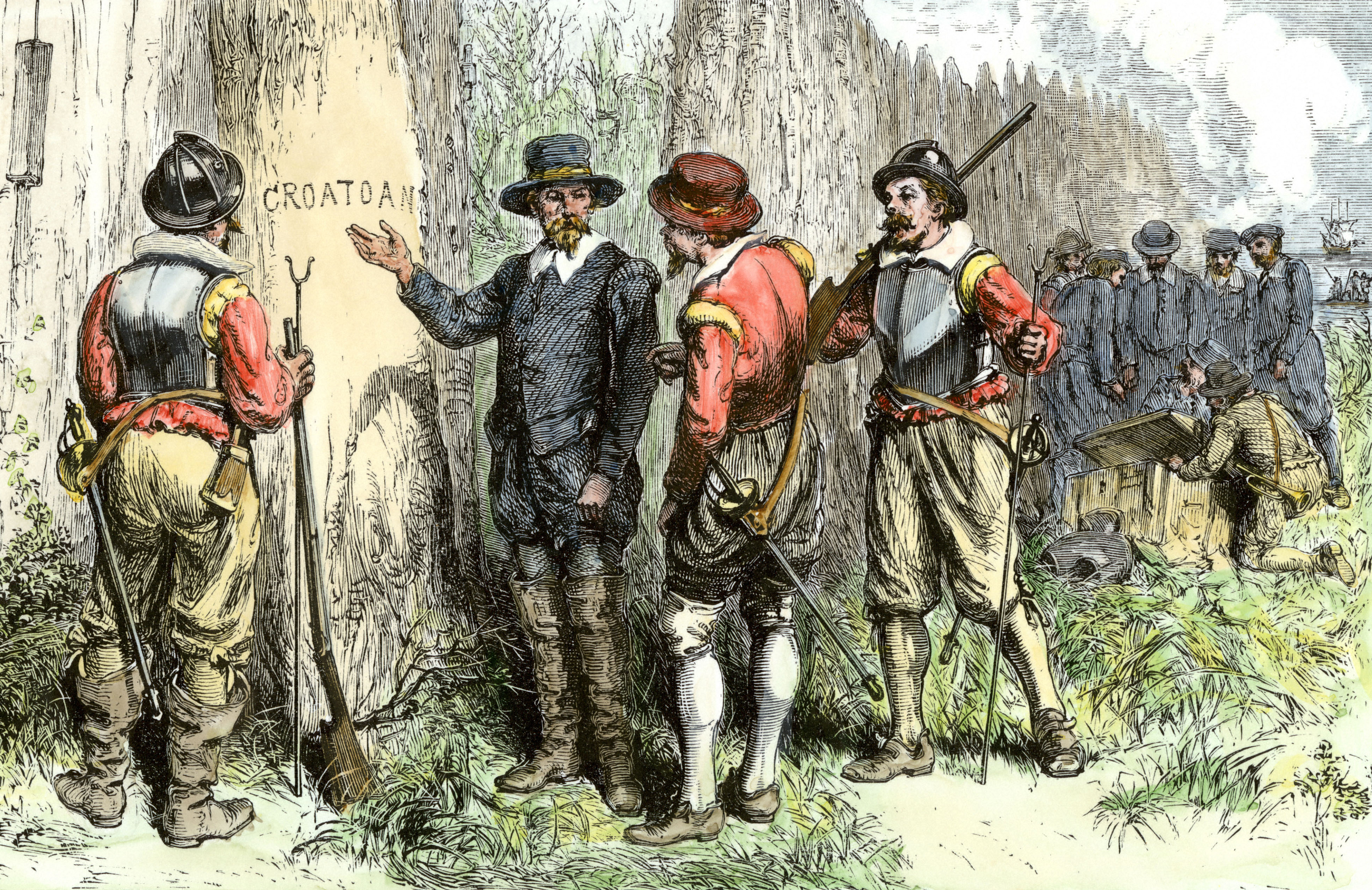 The best letter to the editor in modern journalistic history was published yesterday by The Roanoke Times. [via Comfortably Smug]

Please explain to me why Leslie Cockburn pronounces her name Coburn. There is no way you can get "co" out of "cock" and please don't tell me that the CK is silent. If she finds her name offensive for some reason or another, then why doesn't she just change it? Is it because she is a Democrat and doesn't know the difference? I know this won't be printed because the paper is liberal and never wants to print the truth.

Here's another ad for Cockburns, the portwine, via Maria Bustillos.

A good trick for telling the true cineaste from the poseuer by the latter's pronunciation of the second "ck" in "Hitchcock." Read the rest 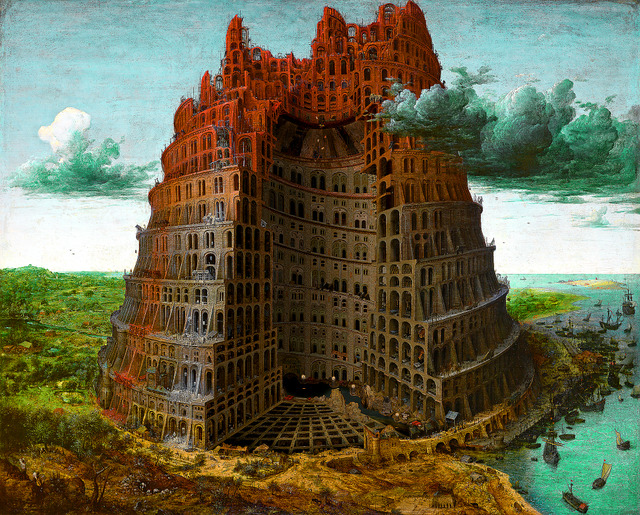