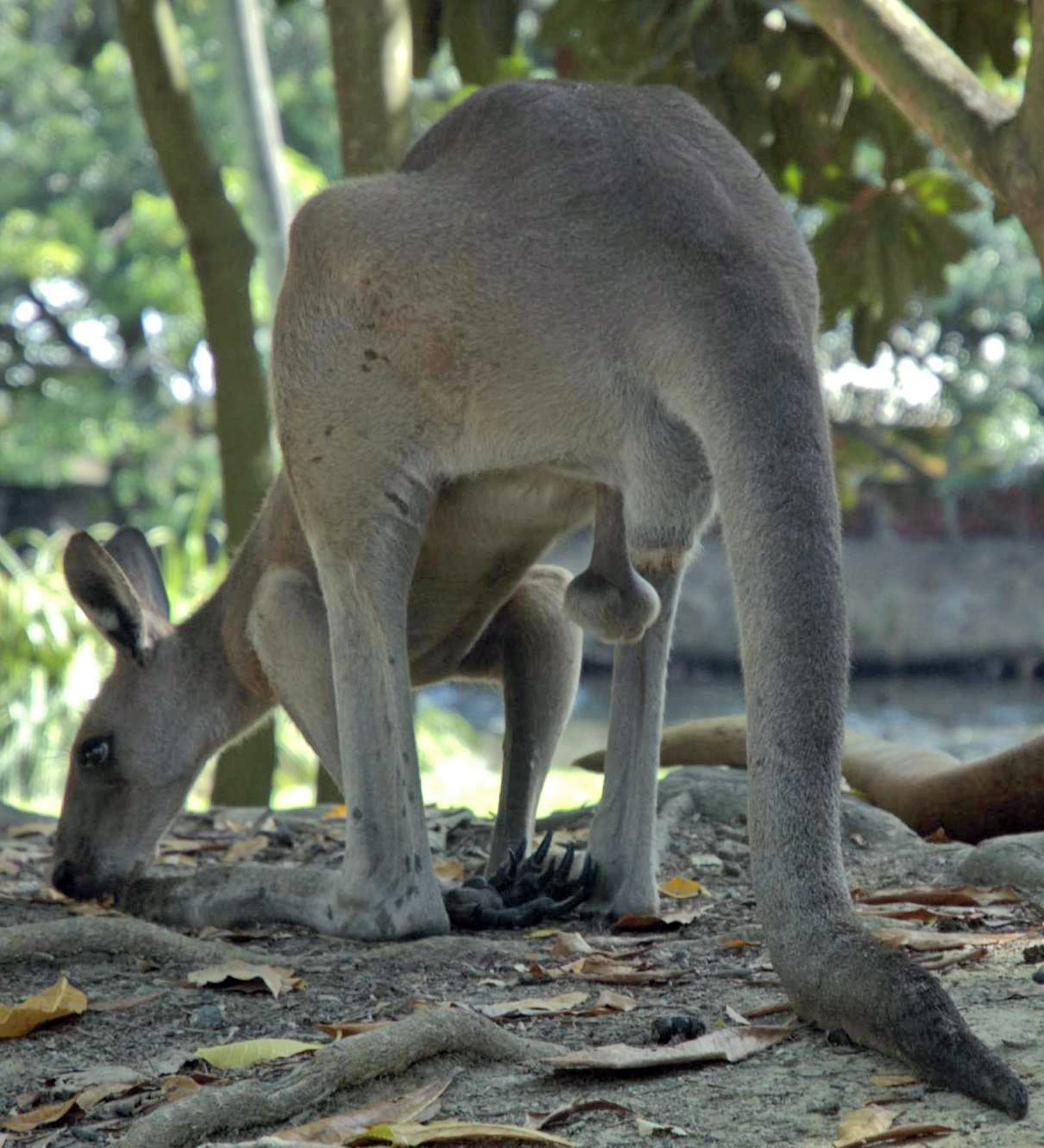 Ballsy is a new specialized scrotum soap that has somehow managed to from starting up to seven digits in sales in just seven months. From their website:

As with all good ideas, this one started in the shower. As I grabbed that same tired bottle of men’s drugstore body wash, and poured that neon blue liquid into my hand it hit me. Why am I using a $4 body wash that has more chemicals and words that I can't pronounce than I care to admit?

Don't just the founder's word for it; ask Hollywood's Pauly Shore, who is definitely a huge fan of this product and not just being paid to pimp it out on Cameo!

Wiser words have never been spoken from The Weez! #paulyshore #keepyourjewelsjolly

Don't get me wrong; the knockoff-Old-Spice-Guy marketing looks like the kind of made-to-be-viral sensation that would drive some VCs wild. I'm just genuinely surprised that so many people are actually spending $20-plus dollars on ball soap, and that the company already offers such a wide variety of products. There's a charcoal-activated bodywash; a "Nut Rub" cologne that comes in several different scents; a "sack spray" deodorant; some Goldbond-wannabe soothing cream; and a "Goodhead" shampoo and conditioner, which is presumably for your skull and not your pubes, but I'm not sure. Read the rest 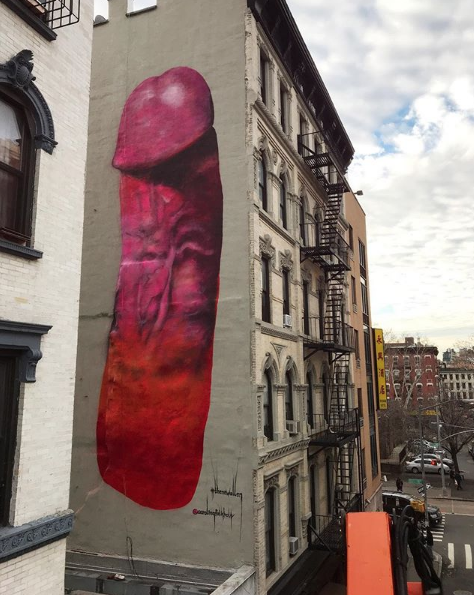