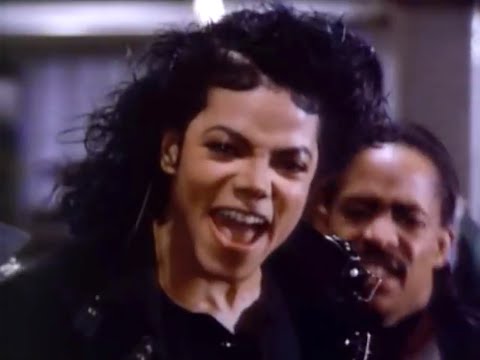 "There I Ruined It" remakes Michael Jackson's "Bad" as a foot-stompin' bluegrass ditty. 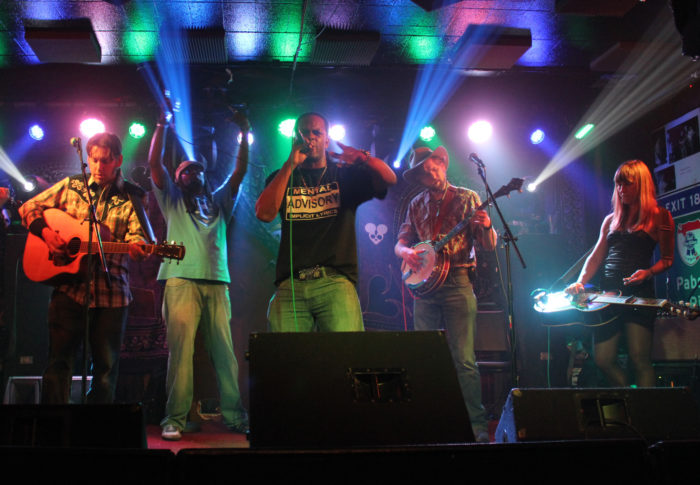 Rench writes, "Relix magazine just premiered this live video of Gangstagrass (previoulsy), the pioneers of authentically mixed bluegrass and hip-hop. The energy crackles on this captivating stage performance. Can't decide which is hotter, the emcees dynamic flow or the banjo and dobro players going into overdrive on the solos. Read the rest 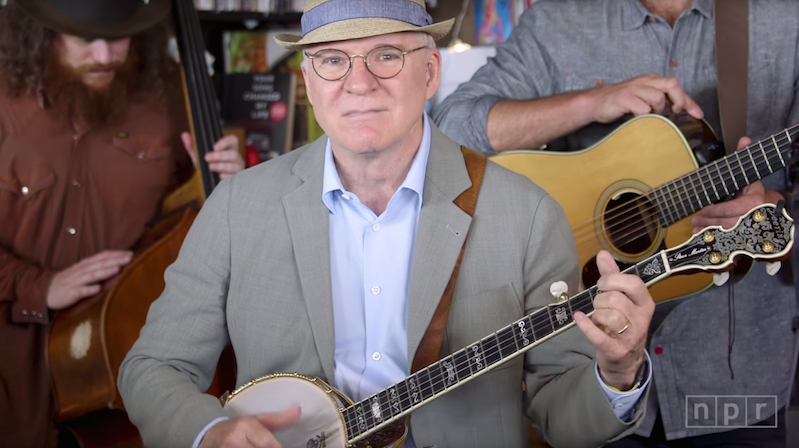 Steve Martin and the Steep Canyon Rangers are making the rounds to support The Long-Awaited Album, including this stop at NPR. Read the rest

Bluegrass with a washing machine as percussion 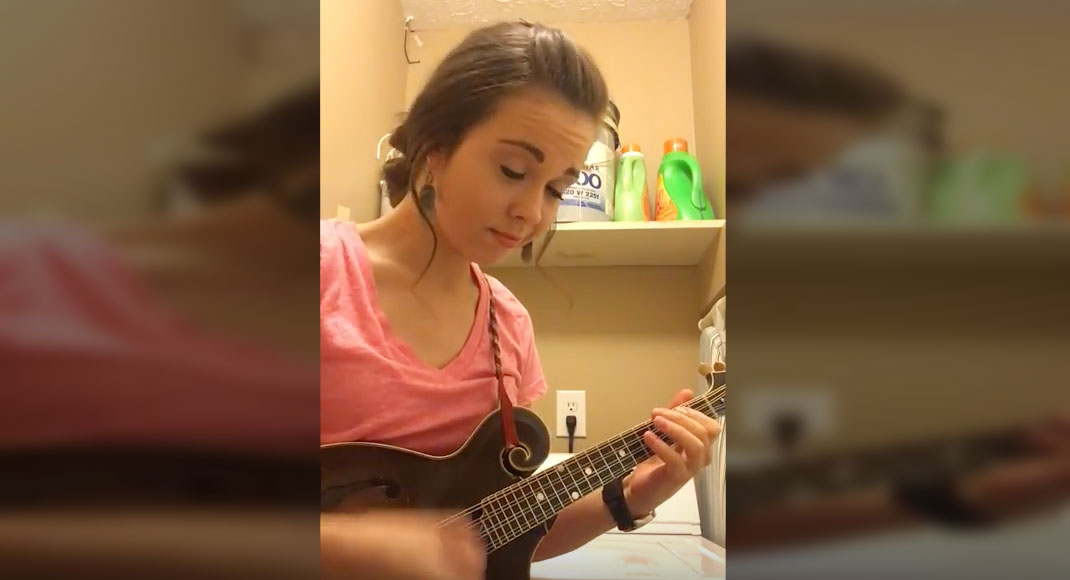 Singer Sierra Hull performs mandolin, backed by her washing machine: "how to practice your bluegrass chops while doing the laundry." Read the rest 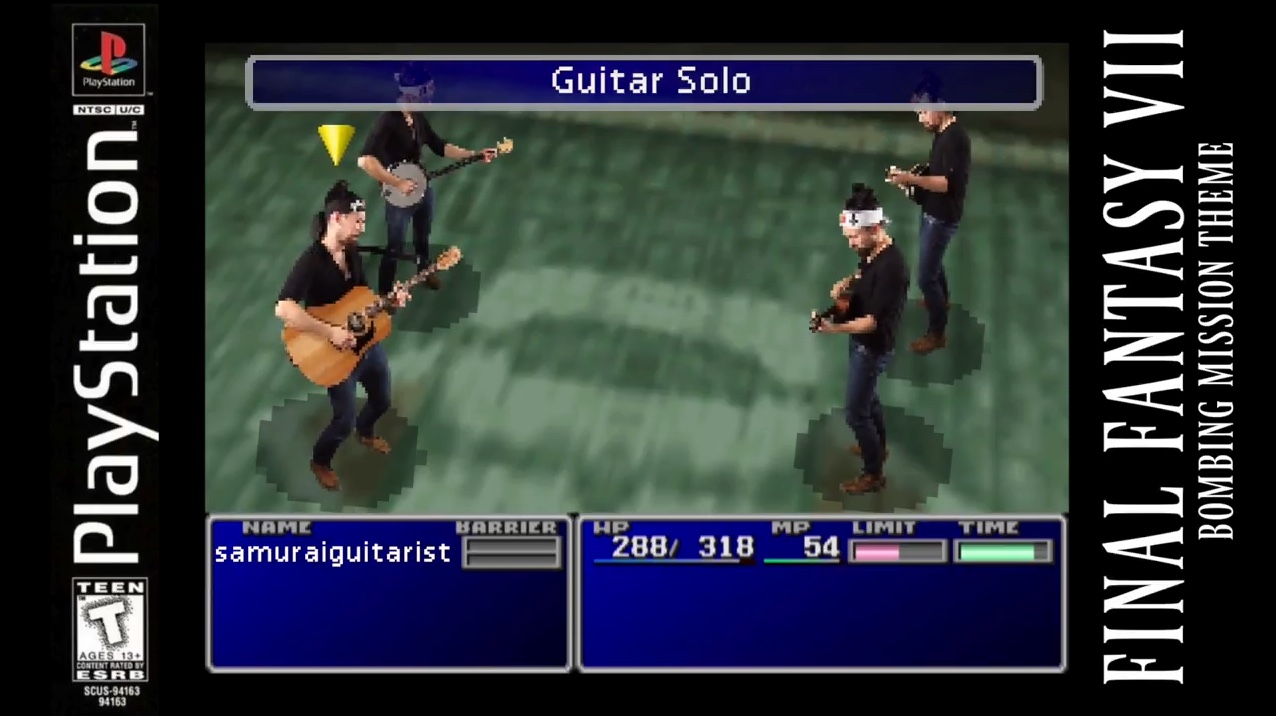 I've been a huge fan of Steve Onotera, a Canadian Youtube vlogger and musician, since David posted his earlier video last year.

I decided to support him on Patreon, and as one of the perks of my support, I got to choose a song for him to do a version of. Of course, I chose Final Fantasy, specifically the Bombing Mission theme from Final Fantasy VII. Not only did he do an awesome bluegrass rendition for me, he presented it complete with in-game combat visuals!

Patreon has been a great way to support independent artists across a huge spectrum of genres, and a great way to discover and support musicians, authors, artists, and makers.

See more of SamuraiGuitarist's work on Patreon, or his Youtube channel for more of his videos.