Courthouse closed due to "grenade" that was actually perfume 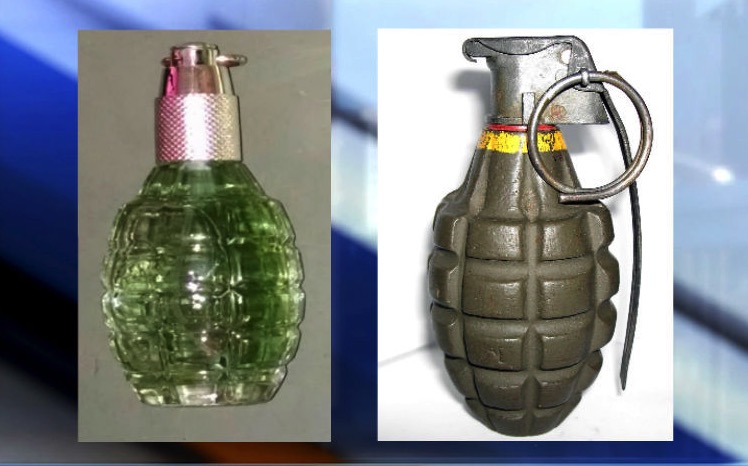 The Hamilton County Courthouse in Cincinnati, Ohio was shut down yesterday when an object suspected to be a World War II "pineapple" grenade was found in a suitcase. Turns out, it was a bottle of perfume belonging to a homeless woman who was carrying all her belongings in the bag. Read the rest