Christopher Lee on the power of the fantasy genre 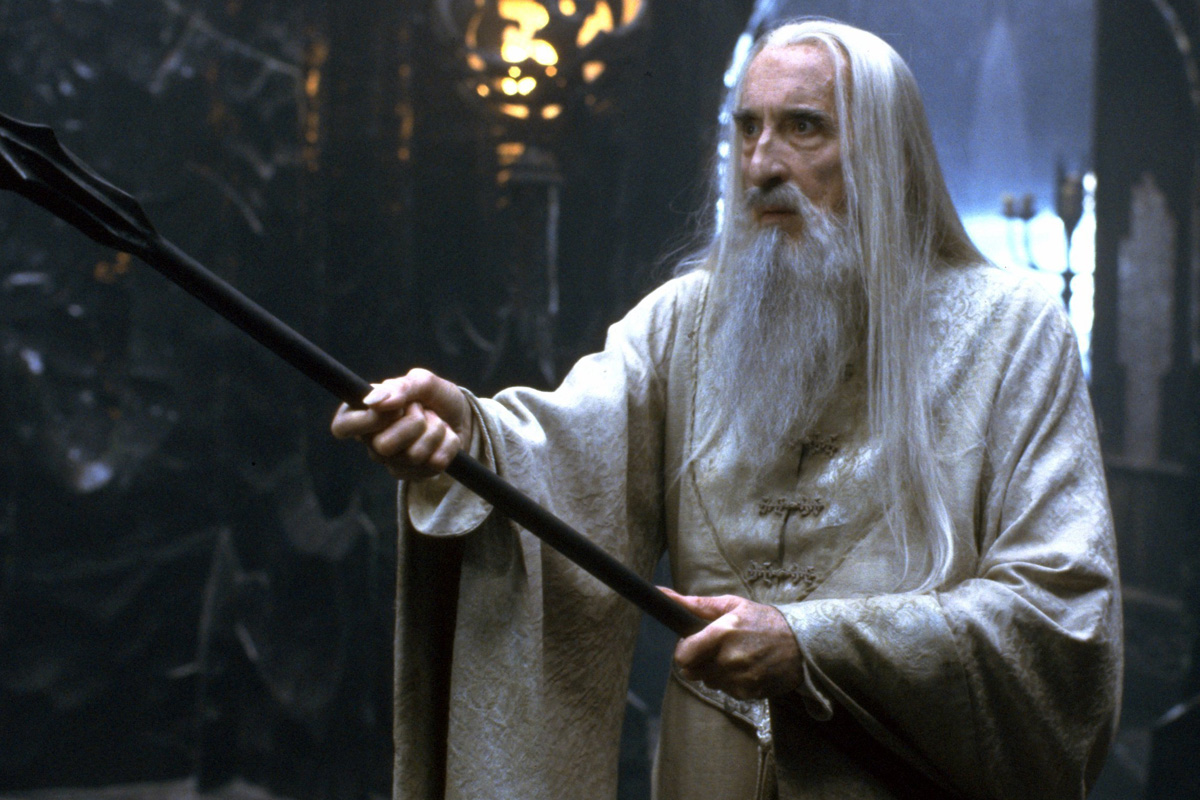 Christopher Lee died earlier this week, but the renowned actor leaves behind an impressive body of work, including a ton of great genre films. Read the rest

Lord Summerisle, Dracula, Saruman—all immortal. Alas, the legendary actor behind them, who created villains of imposing intelligence and dignity for generation after generation, is dead at 93.

The veteran actor, best known for a variety of films from Dracula to The Wicker Man through to the Lord of the Rings trilogy, passed away on Sunday morning at Chelsea and Westminster Hospital in London, according to sources.

The decision to release the news days after was based on his wife’s desire to inform family members first. The couple had been married for over 50 years.

As well as his career in film, Lee also released a series of heavy metal albums, including Charlemagne: The Omens of Death. He was knighted in 2009 for services to drama and charity and was awarded the Bafta fellowship in 2011.

I believe Hobbit part 3 was his final screen performance; if so, his last cinematic words were quite splendid:

Christopher Lee reads "The Nightmare Before Christmas," the poem that inspired the movie

Hunting of the Snark student film, narrated by Christopher Lee

The Hunting of the Snark is a student short film narrated by Sir Christopher Lee and based on the Lewis Carroll poem of the same name.

Mike Barthel reviews Christopher Lee's concept album, which is available at Amazon. It is exactly as you would expect it to be. It is metal. [The Awl] Read the rest