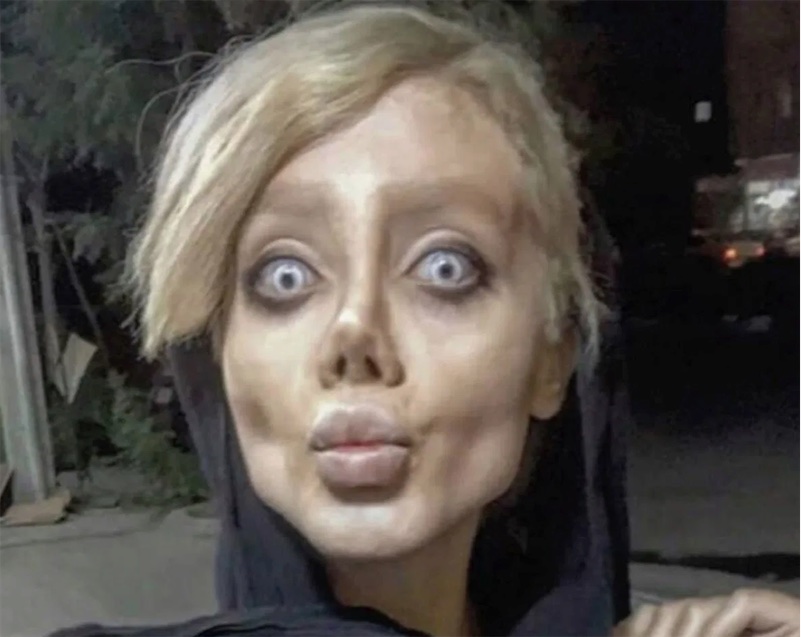 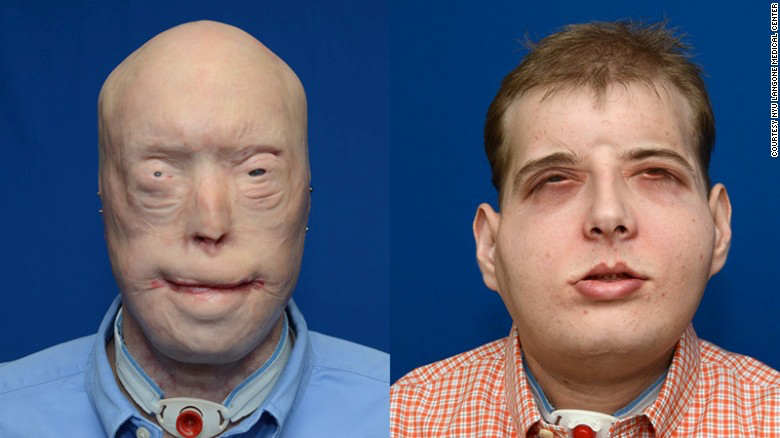 In 2001, the roof of a flaming building fell on volunteer firefighter Patrick Hardison, burning his firefighting mask onto his head. As a result, Hardison, now 41, has spent more than a decade without a face. Now, Hardison has the face of David Rodebaugh, a 26-year-old who died in a bicycling accident and donated much of his body for transplant. Surgeon Eduardo Rodriguez and a team at the New York University Langone Medical Center performed the facial transplant, "the most extensive" in history according to the hospital.

New York University paid for the transplant, totaling $850,000 to one million dollars.

Plastic surgeons are seeing an increase in "hand lifts," a trend some doctors think is fueled by the desire to post a good engagement ring photo on social media, according to Elle magazine and WFSB. Read the rest

“I feel like a Superhero whenever I pull on the costume, but my mission is not to save the world but to help in my own small way and bring a smile to the faces of local children… I don’t have any regrets at all. People come up to me in the street all the time and want their picture taken with me… They are all really excited to see a real-life Superman in the Philippines.”

Melissa Hogenboom reports on women who turn to surgery in pursuit of the perfect vagina:

Jessie said she used to spend hours flicking through magazines looking for women with similar labia to hers. She did not find any. She said it was "another piece of evidence that there was something wrong with me" and made her feel like a "complete freak". She experienced recurring dreams where she would imagine her labia as a scarf that would wrap itself around her neck. "There would be people standing around laughing and pointing."