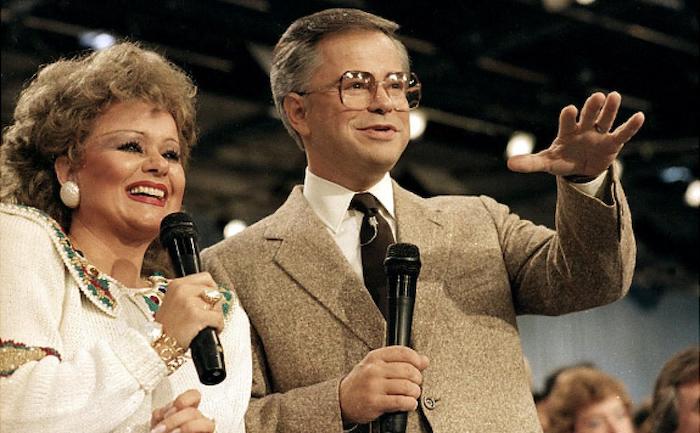 There is no treatment for the coronavirus, states the World Health Organization. That hasn't stopped televangelist and felon Jim Bakker from selling a purported cure to the pitiful people who watch his infomercials. Now the New York attorney general has warned Bakker than he can't claim that a concoction called Silver Solution he's peddling will cure coronavirus.

During a Feb. 12 episode of the “The Jim Bakker Show,” guest Sherrill Sellman claimed that Silver Solution was able to eliminate some strains of the coronavirus.

The attorney general sent Bakker a cease-and-desist order that stated:

In 2017 Bakker warned that anyone who made fun of him will be punished by God, who will tell them "you sat there and you made fun of Jim Bakker all those years. I warned you." Read the rest 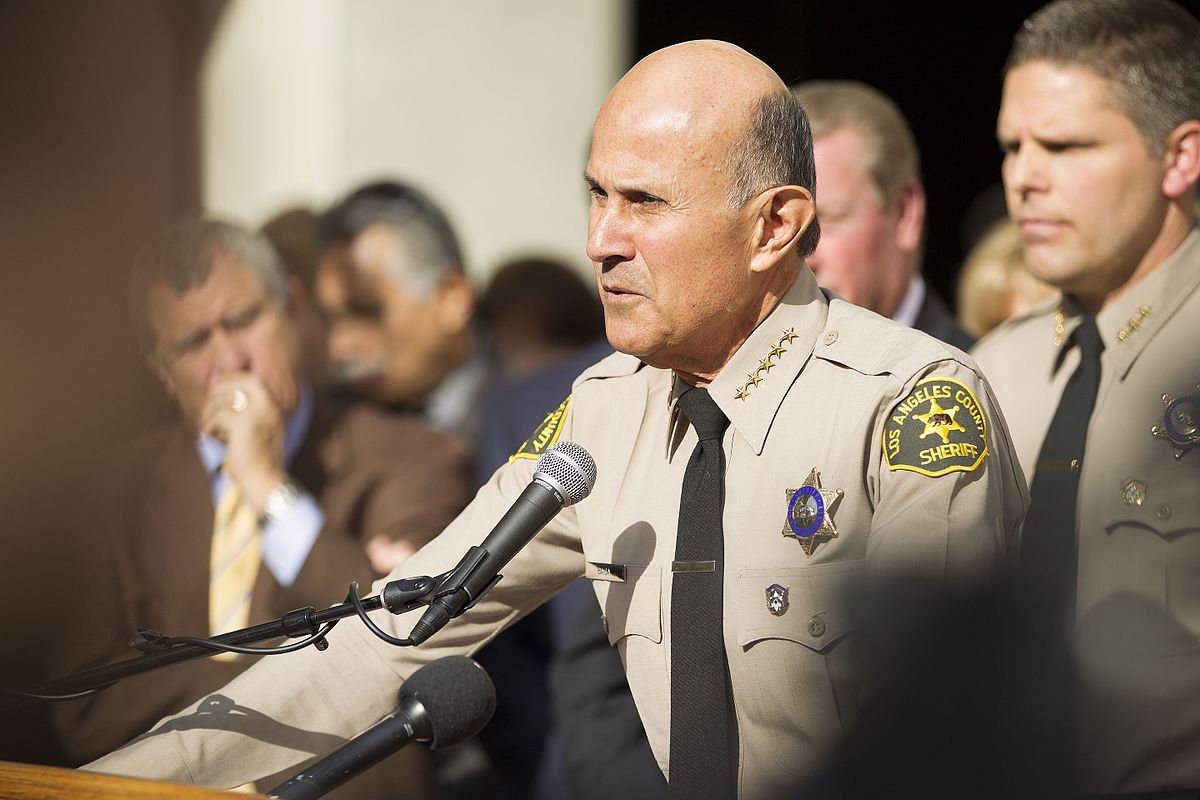 Image by ScottMLiebenson - Own work, CC0, Link Read the rest 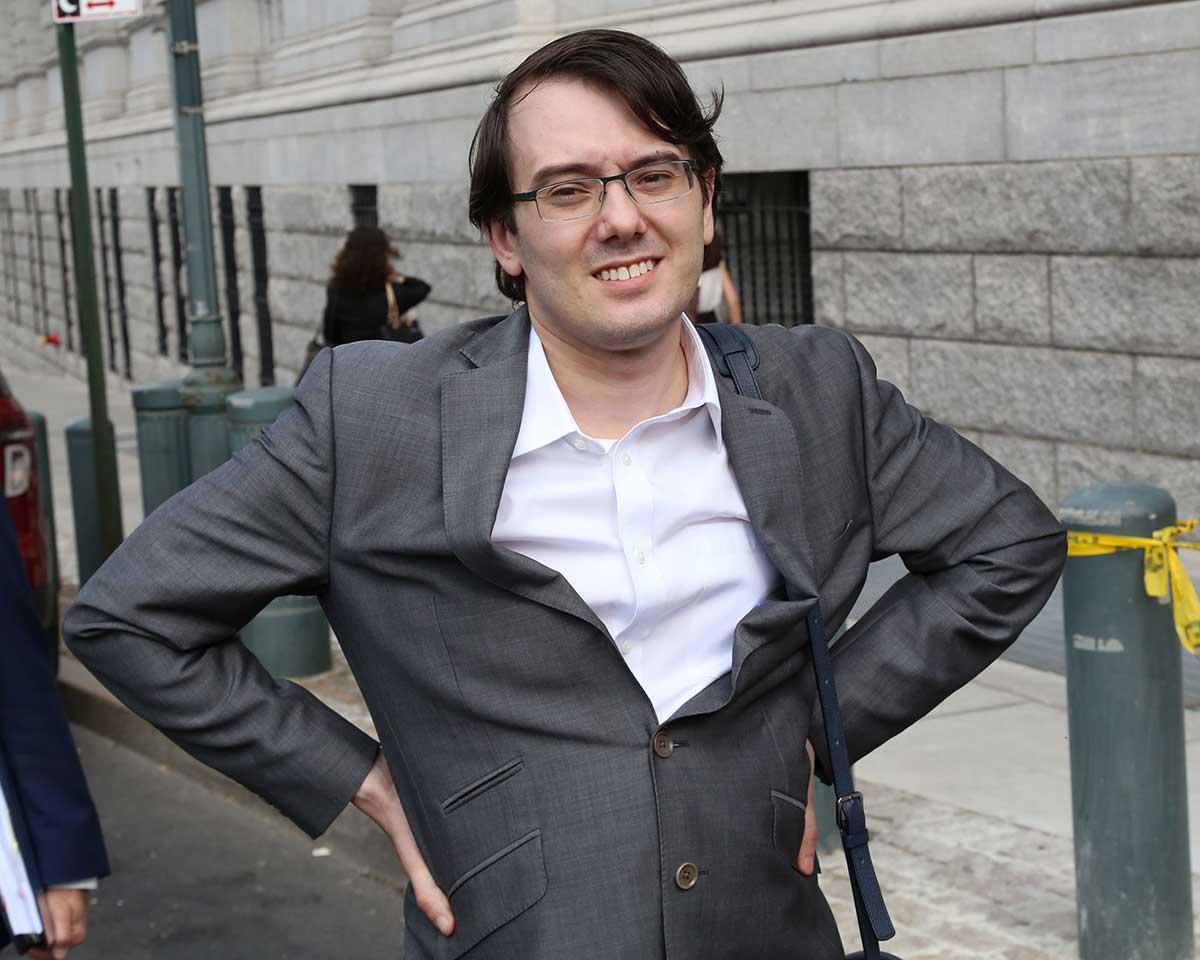 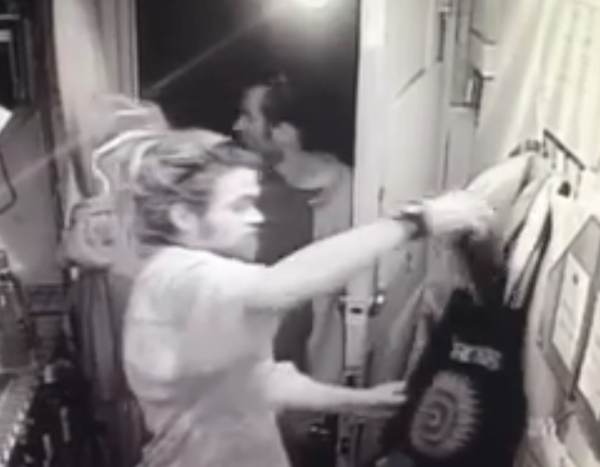 Brian Krebs is a security expert and investigative journalist who has published numerous ground-breaking stories about the online criminal underground, much to the consternation of the criminal underground. Krebs has been the victim of much harassment, including a dangerous SWATting (where someone called a SWAT team to Krebs's door, having told them that an armed gunman was inside).

Most recently, a Russian crook called Flycracker crowdfunded the purchase of a gram of heroin on the Silk Road, which he mailed to Krebs, having first called the cops to alert them that Krebs was a narcotics trafficker. Luckily for Krebs, he lurks in the same forums in which this was planned, and knew of it in advance and tipped off the local cops and the FBI. Read the rest

A new study finds that out-of-network medical bills aren't just high, they're often illegally high — with hospitals ignoring regulations meant to keep you out of debt when you get sick out of state. Read the rest