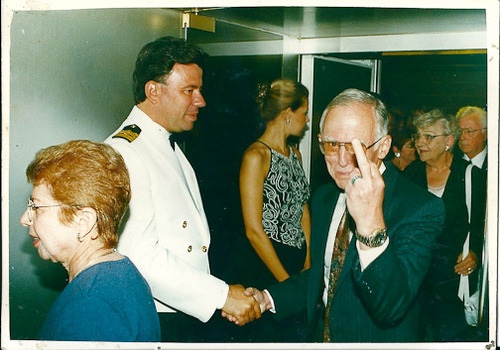 Flashback posted a terrific set of photos taken by official cruise ship photographers in the 1990s. Read the rest 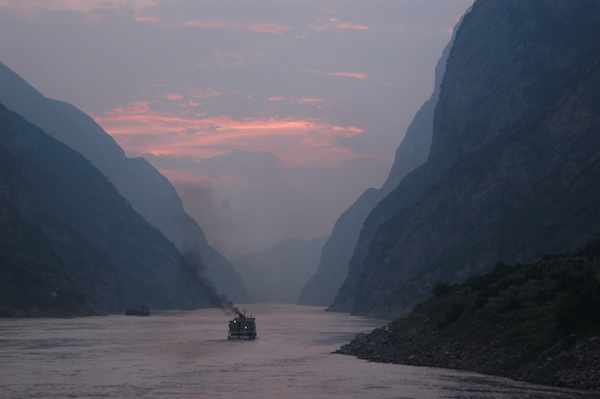 Survivor Zhang Hui, who doesn't know how to swim, only had 30 seconds to grab a life jacket and flee his cruise ship cabin before jumping into the dark choppy water of the Yangtze River in China. Holding on to his life jacket for dear life, he watched the Eastern Star cruise ship quickly turn over. Over 458 passengers were on board, and less than 24-hours later, hundreds are still missing. Here's his story. Read the rest