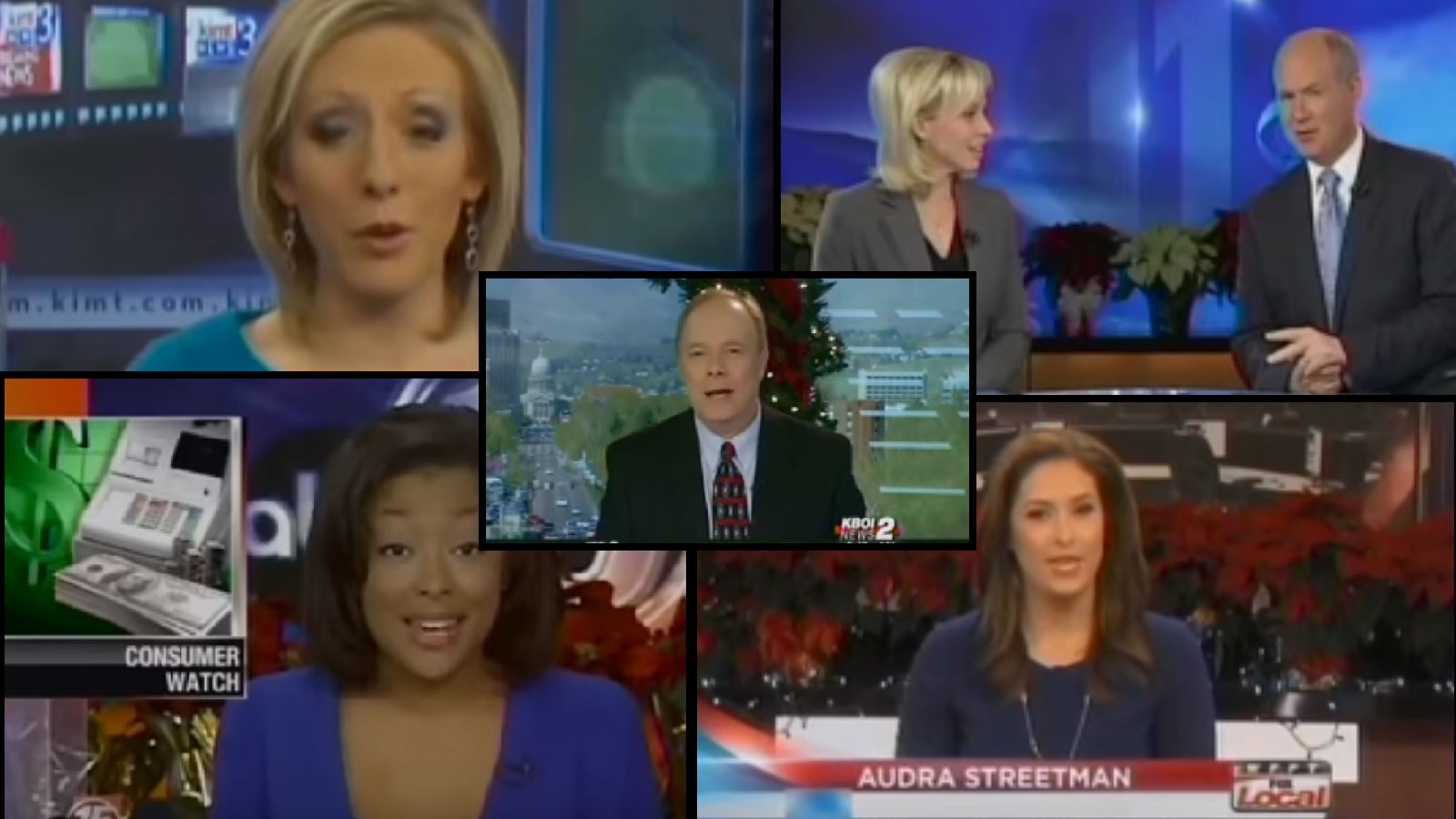 Get "a present, or two, or ten" for yourself this Christmas with the Boing Boing Gift Guide. Read the rest

You see, I do not exist. I never have. Did it really make sense to you that I would create an entire Universe with billions of billions of planets and wait about 13,700,000,000 years just so I could focus on a few Jews from Palestine about 2,000 years ago while ignoring the rest of the 200,000,000 people on the planet at the time?

- Comment on a CNN Belief Blog editorial explaining "Where God was" during the recent shooting at a Dark Knight screening in Colorado. Read the rest