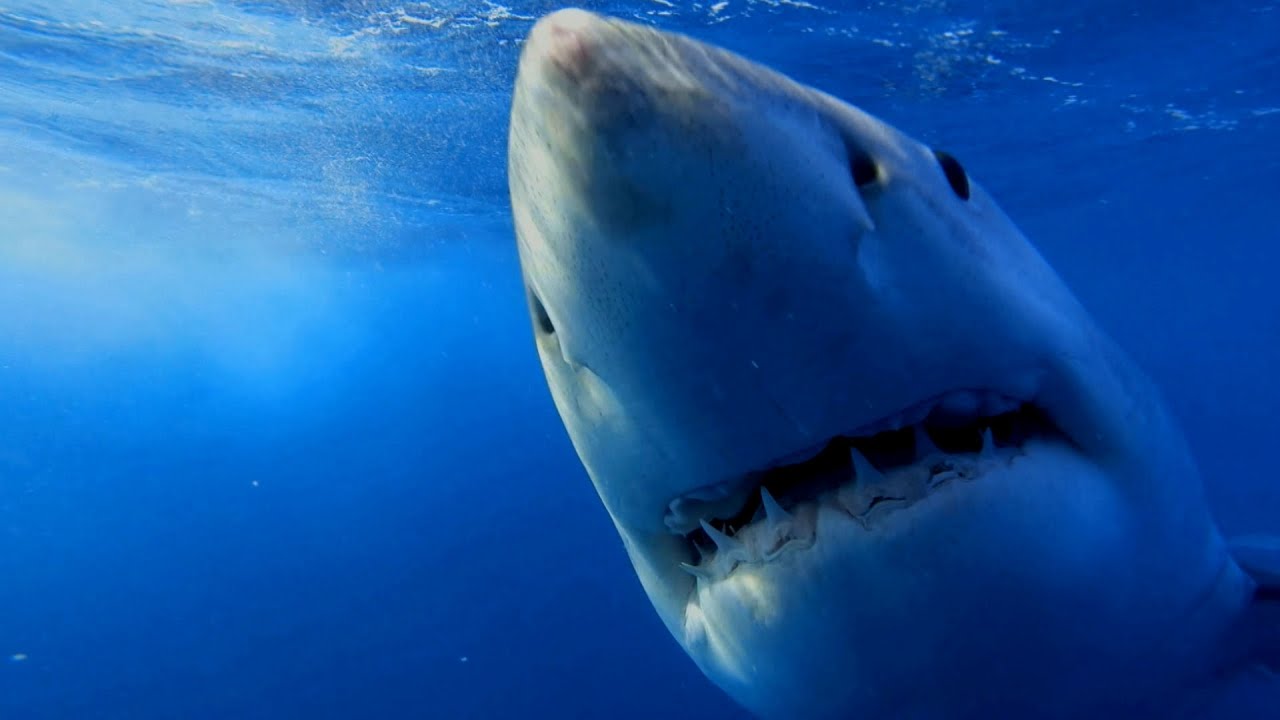 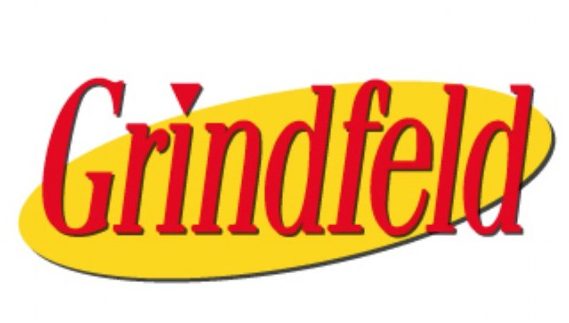 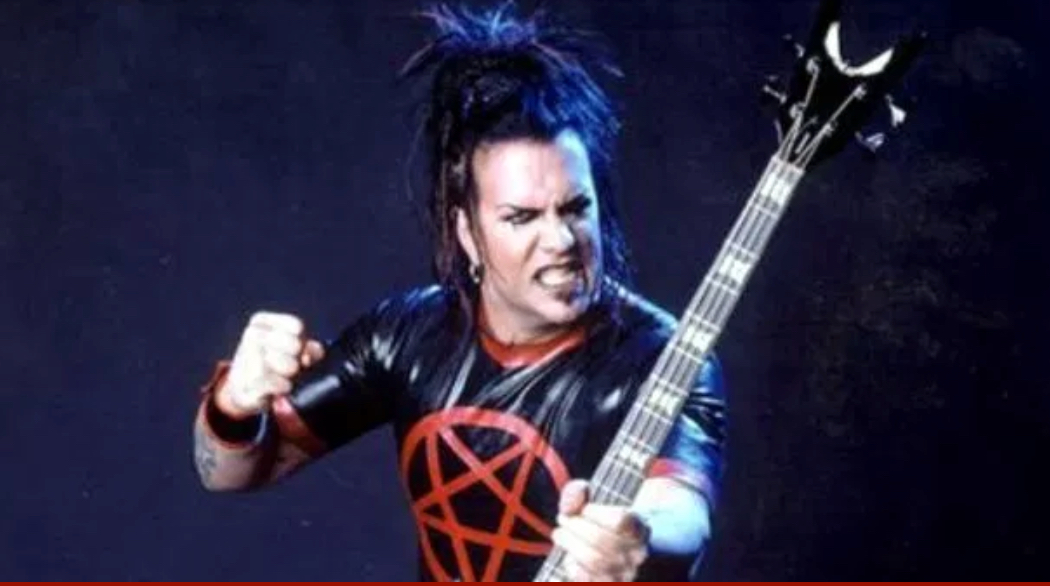 Psychology professor William Forde Thompson of Australia's Macquarie University and his colleagues have published a series of scientific papers about the appeal of death metal. The scientists were surprised to learn that death metal fans aren't particularly angry or violent people and actually in a happy place whilst head-banging to the likes of Morbid Angel (above) and Cannibal Corpse (below). The research reminds me of how my dad was always so surprised at my love for goth music even though I was a generally happy teen. From Scientific American:

Thompson’s work has produced some intriguing insights. The biggest surprise? “The ubiquitous stereotype of death metal fans—fans of music that contains violent themes and explicitly violent lyrics—[is] that they are angry people with violent tendencies,” Thompson says. “What we are finding is that they are not angry people. They’re not enjoying anger when they listen to the music, but they are in fact experiencing a range of positive emotions...."

Chris Pervelis, a founding member and guitarist of the band Internal Bleeding (whose songs include Gutted Human Sacrifice [below] and The Pageantry of Savagery), is confident that the positive emotions he experiences when he plays and listens to Death Metal are the real thing. 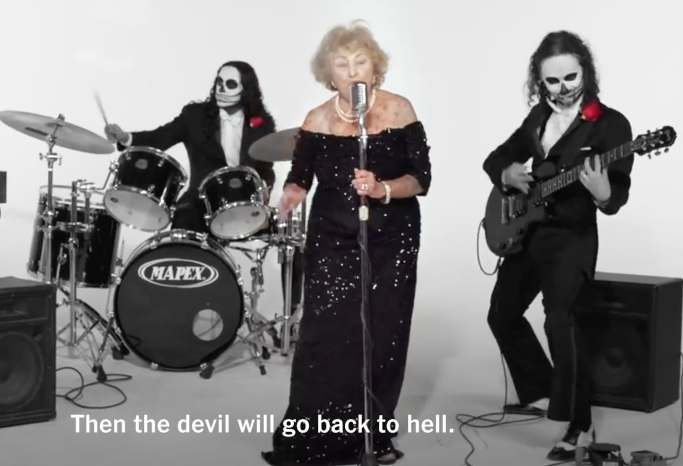 This is an amazing story.

I found her story remarkable. Growing up in Austria, on the eve of World War II, Ms. Ginsberg fled the Holocaust and landed in a refugee camp in Switzerland. After the war she and her husband, Otto Kollmann, moved to Hollywood and built new lives, composing for some of the most popular singers of their generation, including Nat King Cole, Doris Day and Dean Martin.

As Ms. Ginsberg grew older, she kept writing lyrics and poetry, and realized she needed to find new ways to reach an audience. How was she going to gain attention in a society where older women are neglected, silenced and often cast off?

At age 93, she discovered a solution: death metal, where you can shout your lyrics instead of sing them. It offered a new opportunity for reinvention at an age where those chances can be elusive. So beyond the spectacle of her unlikely performances, Ms. Ginsberg’s story is really that of a woman who is finding new ways to be heard.

I hope to be half as badass as Inge Ginsberg when I'm older. Read the rest 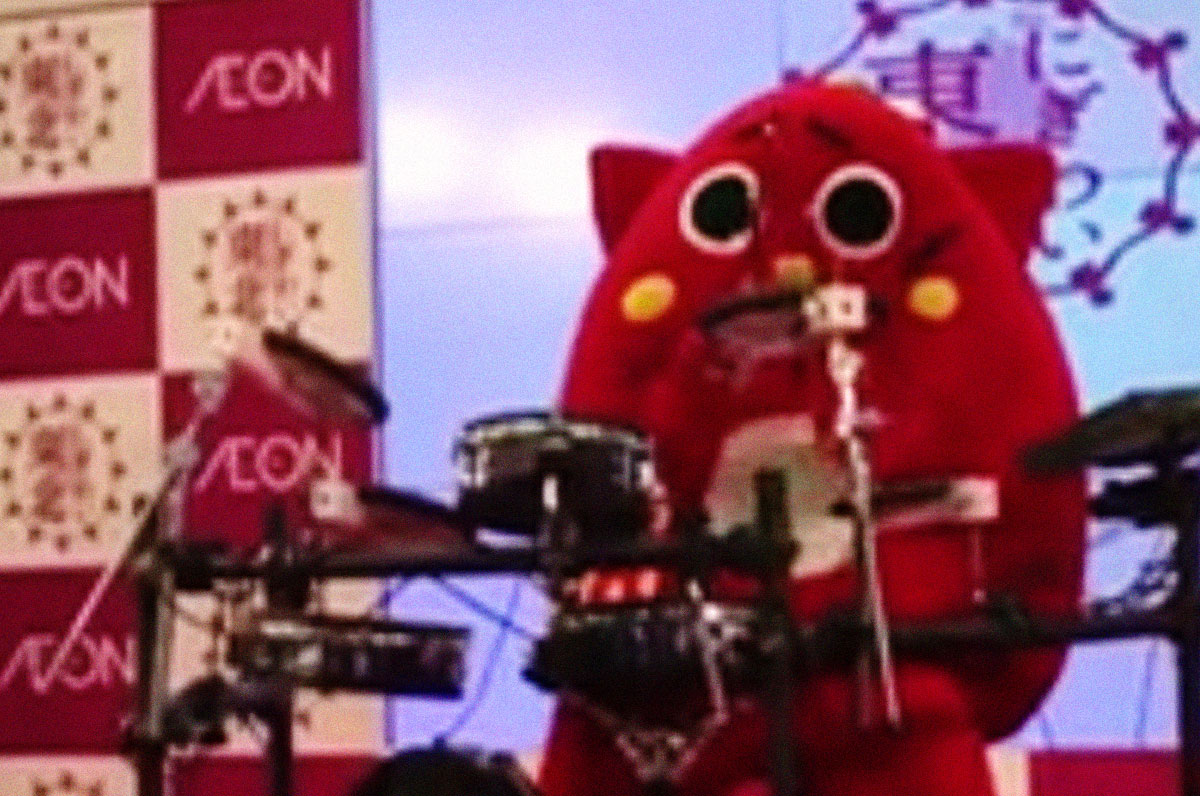 In this video, a drummer in a cute yet bulky mascot costume thrashes the dickens out of a chirpy childrens' song (UPDATE: The theme song from Anpanman's March, writes in BB reader Ryozo), thereby improving it beyond measure.

Grease - "You're The One That I Want" (Death Metal version)