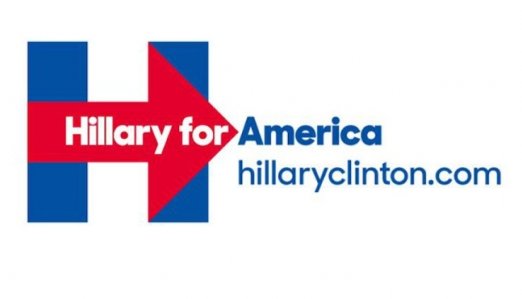 The Supreme Court's 2014 McCutcheon v FEC ruling eliminated aggregate caps on individual campaign donations, and this paved the way for the DNC and the Hillary Victory Fund to collaborate with 33 state-level Democratic parties to accept $10,000 donations from the millionaires and billionaires who back Clinton, kicking them back up to Hillary, allowing each couple to donate up to $1.32M to the Clinton campaign. Read the rest

Adam Green writes, "What once was a dream of Lawrence Lessig, Aaron Swartz, Jimmy Wales, Craig Newmark, and a coalition of cutting-edge progressive and conservative activists in the Open Debate Coalition is now becoming a reality. The first Open Debate is being announced today by the Progressive Change Campaign Committee. In the upcoming Massachusetts special election for Congress, all 5 Democratic candidates have agreed to a primary debate this coming Saturday in which they will answer questions submitted and voted on by the public. Anyone can participate at http://OpenDebateQuestions.com" Read the rest

Sen Chuck Schumer took $100K from private prisons, now gets to help decide whether to send undocumented immigrants to jail

Senator Chuck Schumer (D-NY) is one of the key figures in the political wrangle over whether undocumented immigrants in the USA will be legalized or deported. He's also the recipient of over $100,000 in campaign contributions from the private prison industry, whose profits would skyrocket if his push for prison for all those people is successful.

Chuck Schumer is the lead Senate Democrat working on immigration reform--he gets to decide whether millions of undocumented immigrants will be imprisoned or legalized. Yet he’s also taken over $100,000 in campaign contributions from the private prison industry. Is it any surprise he’s pushing for billions more dollars spent on increased enforcement and detention of immigrants?

We can’t trust Sen. Schumer to push for fair legislation when he’s accepting money from private prison companies that have a strong interest in jailing as many immigrants as possible. How much of an interest? The two corporations from which Sen. Schumer took money, GEO Group and CCA, made $296.9 million in profits from the jailing of immigrants last year.

If 15,000 people sign, we'll personally deliver your petitions to Sen. Schumer and demand a response.

Sen. Schumer: Give back the money