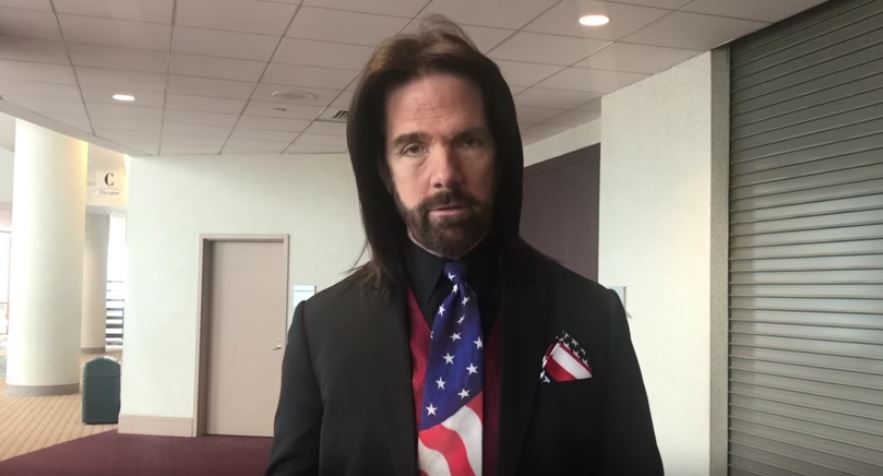 Billy Mitchell is an infamous game champion whose Donkey King high score was long the record. But video of his current best time was apparently recorded using an emulator rather than real arcade hardware, making it easier to cheat and ultimately losing him his place in the record books. Now he's speaking out, promising to show that everything was done according to the rules: "witnesses, documents, everything will be made available."

It's amazing how they caught Mitchell, by spotting subtle discrepancies in how MAME emulation software and original hardware refresh the screen. The top image (below) is video of a bona-fide Donkey Kong cabinet, and the bottom image is Mitchell's provided video, now thought to be recorded by connecting an emulator to an arcade CRT monitor. Each GIF covers 1/60th of a second or thereabouts, and is slowed to show the game's girders being drawn out of the usual order.

Another famous game champ, Todd Rogers, was likewise put to pasture recently. Modern hardware analysis made his claimed times and scores too incredible to believe, and he could not produce evidence of having made them. Read the rest