In March 1978, the wonderful Berkeley Art Museum and Pacific Film Archive (BAMPFA) presented a screening of Eraserhead followed by a Q&A with director David Lynch. BAMPFA just recently digitized the cassette and shared it for all to enjoy. Read the rest

directors / filmmakers / films / in heaven everything is fine / movies

If your idea of a good time is watching a Gucci glammed up Kenneth Anger lounging around all over the Chateau Marmont hotel, check out this five minute mini-doc done by the fabulous Floria Sigismondi (one of my faves). Sigismondi was commissioned by System magazine to do the shot as part of Fashion Film Festival Milano. The film ended up winning two awards at the 2019 festival, Best Fashion Film and Best Editing.

Image: Screengrab from the film Read the rest

How to film a protest 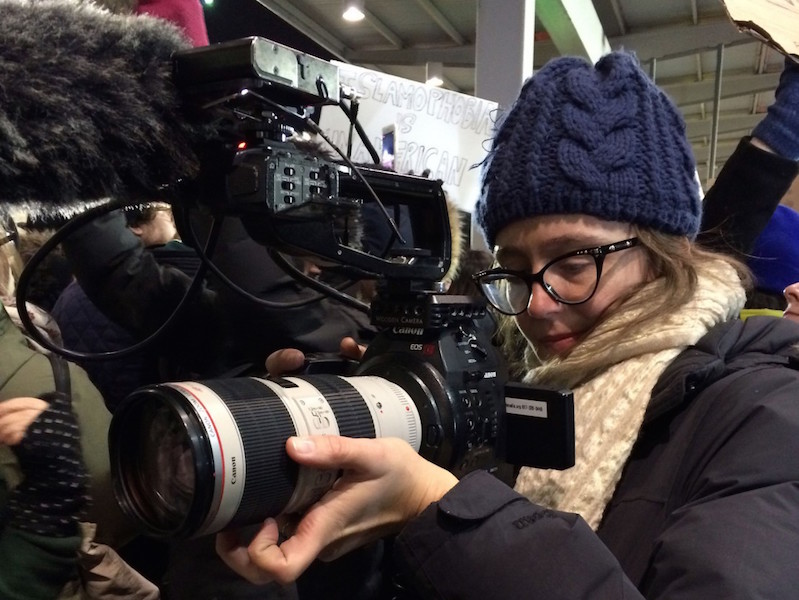 No Film School has great tips for those who want to document a protest. Meerkat Media has covered a lot of public protests, and the most effective coverage requires more than just pointing a camera or phone at the action. Read the rest

WATCH: Film colorist's craft in before and after 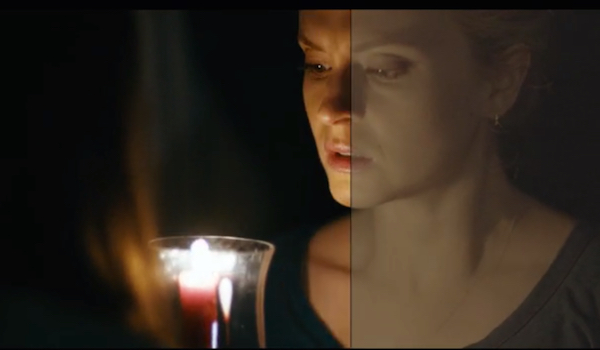