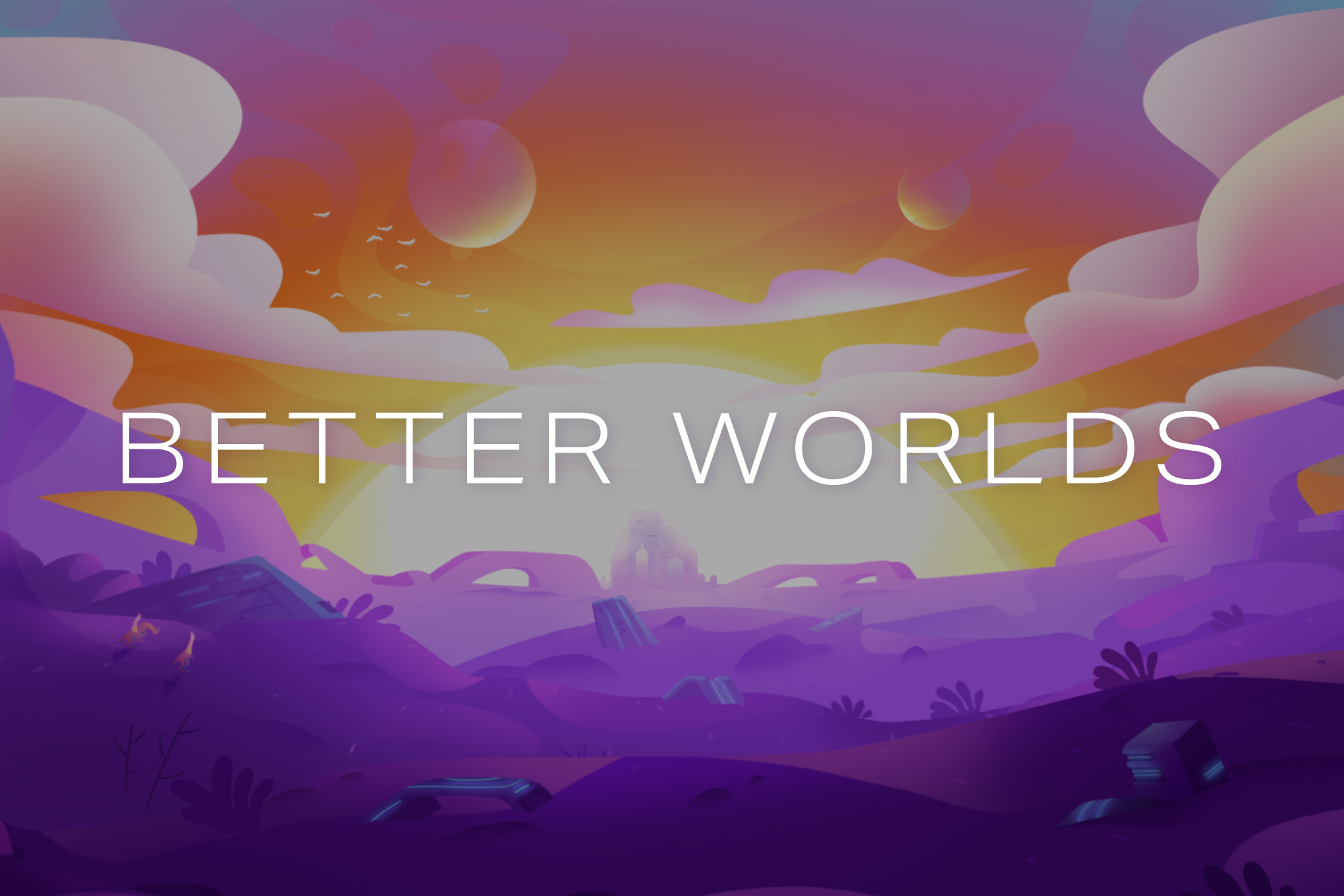 Boing Boing pal Laura Hudson is helming a new project at The Verge called "Better Worlds," an anthology of ten science fiction stories written by diverse authors; half of them have been adapted as animations and the other half have been turned into audiobooks; all are explicitly optimistic, inspired by anthologies like Hieroglyph (which featured my award-winning novella The Man Who Sold the Moon). Read the rest 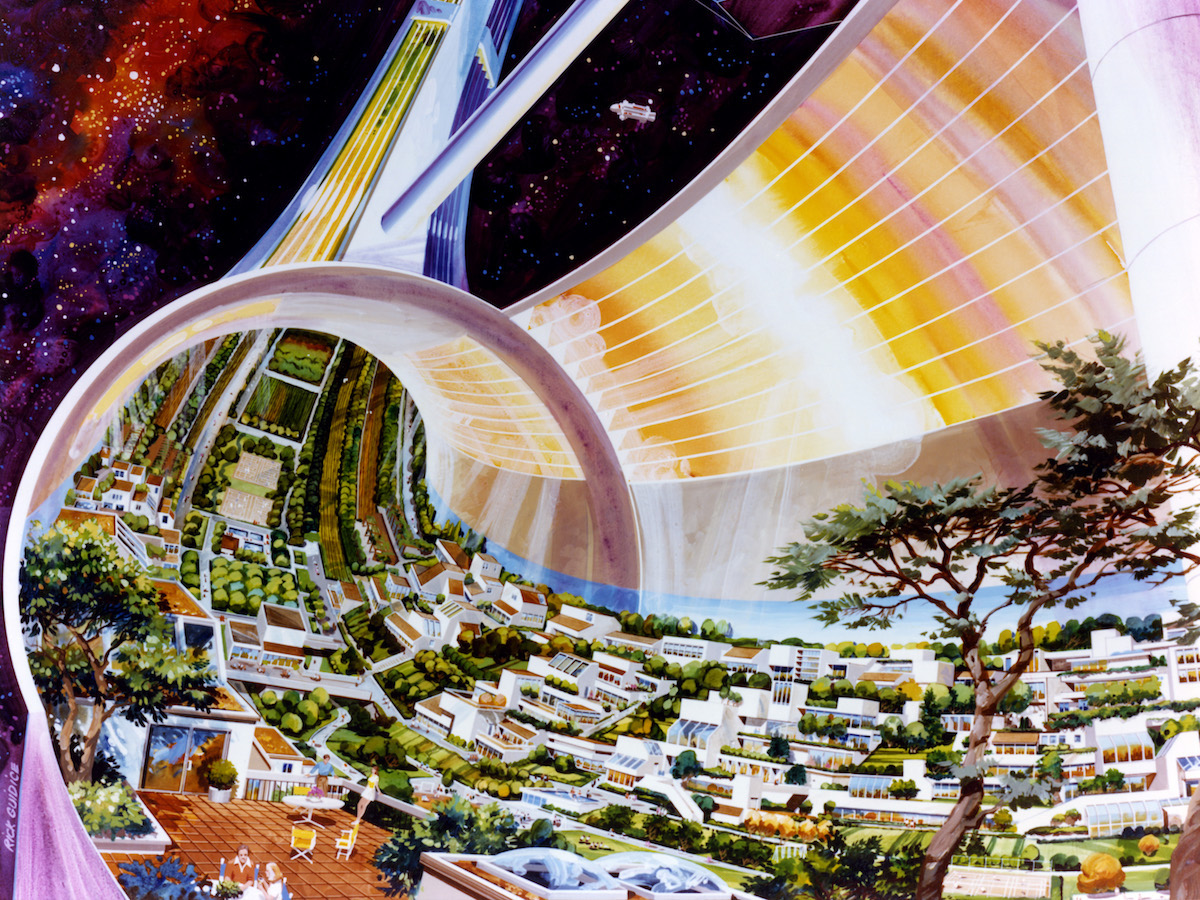 Last autumn, I was invited to Foo Camp, an unconference organized by O’Reilly Media. 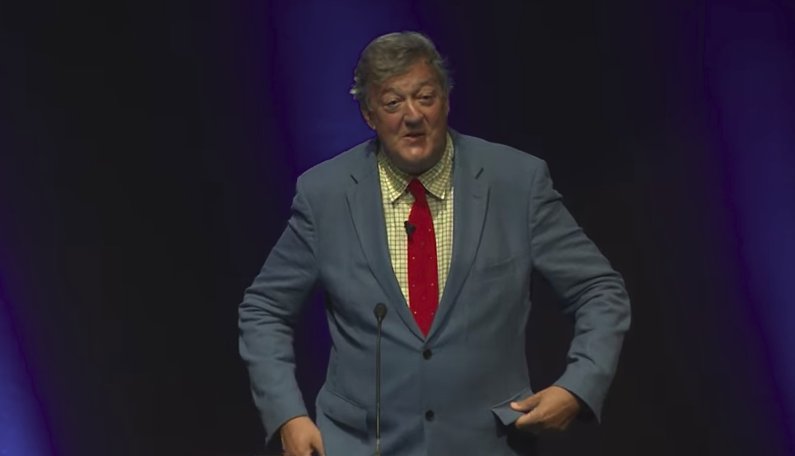 Stephen Fry's hour-long Shannon Luminary Lecture at Bell Labs tries to bridge the despair of a world where technology enables bullying, greed and surveillance; the optimism of the early hopes for the internet, and a hopeful vision of how we can minimize the former and maximize the latter. Read the rest 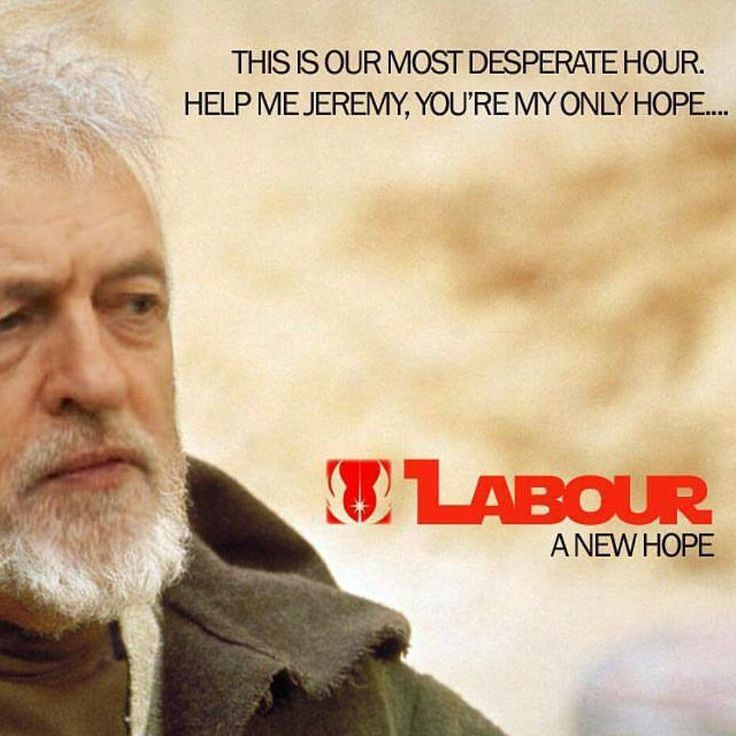 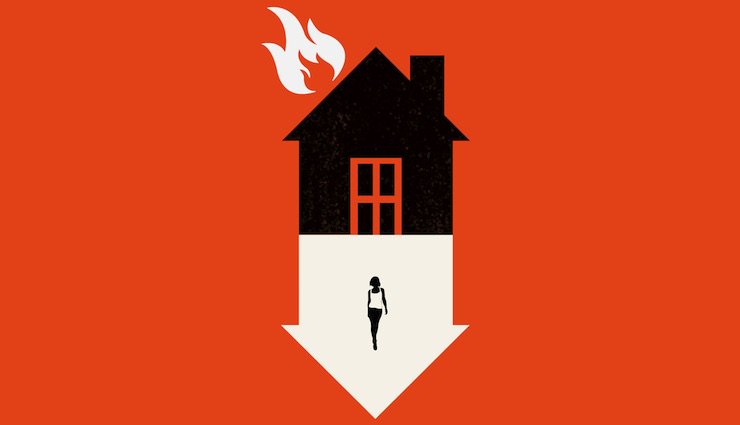 The main body of the tour for my novel Walkaway is done (though there are still upcoming stops at Denver Comic-Con, San Diego Comic-Con, the Burbank Public Library and Defcon in Las Vegas), but you can still get signed, personalized copies of Walkaway! Read the rest 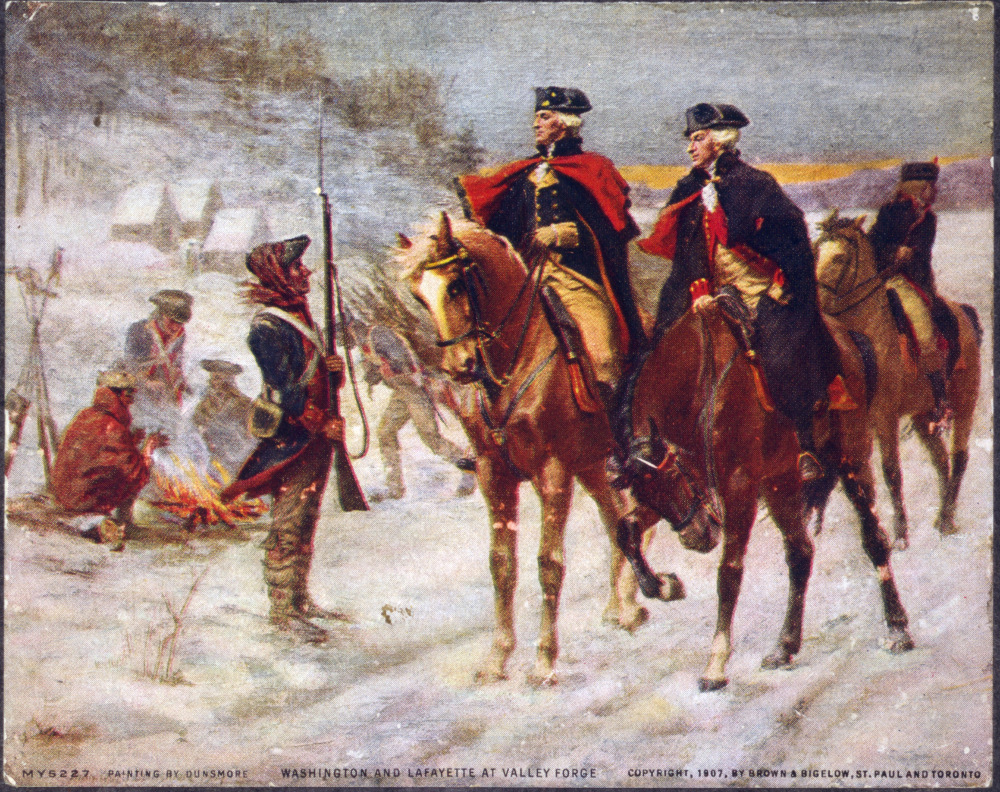 Lin-Manuel Miranda's smash Broadway musical Hamilton -- which recounts the events of 240 years ago -- keeps looming large in our very current political discourse, from Hamilton's role in the establishment of the Electoral College to Mike Pence's night at the theater and the ensuing Trumpian call for a safe-space for vulnerable politicians who have only their status as the second-most powerful man on the planet to defend themselves from the terrifyingly mild petitions delivered by actual, globe-striding singing fellows. Read the rest

I'm profiled in the Globe and Mail Report on Business magazine 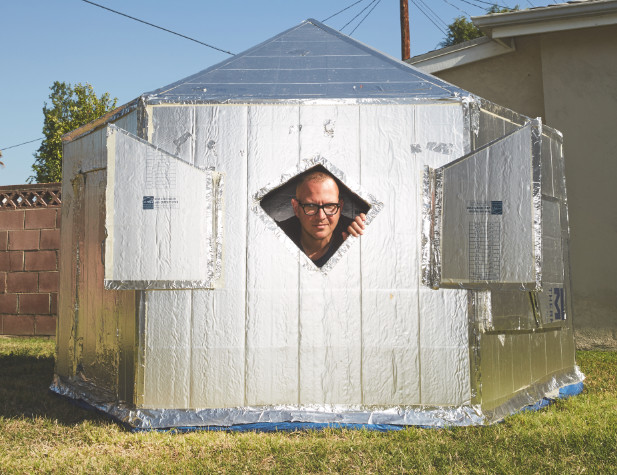 The monthly Report on Business magazine in the Canadian national paper The Globe and Mail profiled my work on DRM reform, as well as my science fiction writing and my work on Boing Boing. Read the rest

Phil Windley, former CTO of Utah and now CTO of a startup called Kynetx, has an inspiring, brief piece on how technologists can help build a technological world where technology helps us live better lives over which we have more control, and how a failure to do something to build this world will give us a place where we are continuously spied upon and manipulated.

We probably don’t really have a choice about whether a $0.03 wireless sensor platform will exist. Technology marches on.

But we do have a choice about how it will be employed. If we follow the path we’re on now, all those devices will be controlled by some company somewhere that is providing the service behind them. All that data that all those devices are gathering about you will be streamed back to a walled garden via an encrypted channel to end up as fodder for some big data analytics platform that will be used by someone to sell you more stuff. You will be spied on by everything around you with no rational way to understand where all that data is going and how it’s being used. We’ll create government regulations that will do little to rationalize your world or help you understand it because they will only succeed in further Balkanizing it.

There is another path: in this alternate world all the devices that are related to you will push their data into a place that you control. This will seem rational and natural because the model will follow the structure of the world you’re already used to with clear delineations between public and private spaces and easy-to-understand controls over how data is used and shared.