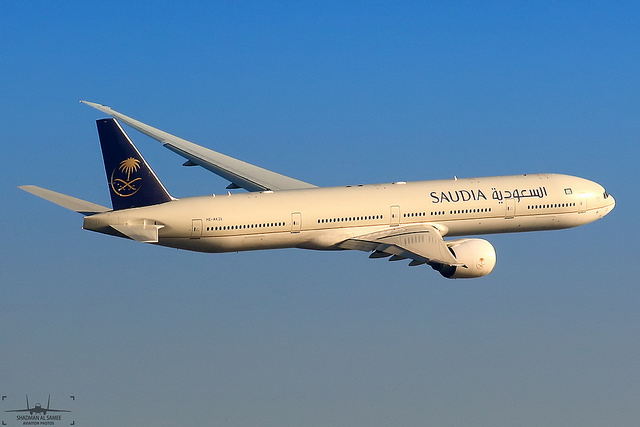 A woman flying from Saudi Arabia to Malaysia over the weekend insisted the plane turn back mid-flight when she realized she had forgotten something important at the airport: her baby.

Following protocol, the pilot had to first get permission from an air traffic controller before making an about-face.

According to IBT, in an audio recording you can hear the pilot say, “May God be with us. Can we come back or what?”

Then you can hear someone on the air-traffic control side saying to a co-worker, “This flight is requesting to come back...a passenger forgot her baby in the waiting area, the poor thing.”

Air traffic control then asks the pilot to confirm what he saying.

“We told you, a passenger left her baby in the terminal and refuses to continue the flight.”

And so the plane returned to King Abdul Aziz International Airport where the mother was able to retrieve her child.

Sure, leaving things behind at airports is common. News.com.au claims that Brisbane Airport finds up to 1,000 items a month, including passports, glasses, belts, phones, laptops, hearing aids, and even, strangely enough, "body parts" such as dentures and prosthetic legs. But babies? This has got to be a first.

Here's an audio recording between the pilot and air traffic controller. A bit of English is tossed in at around :35.

baby (not) on board / forgotten items / lost and found