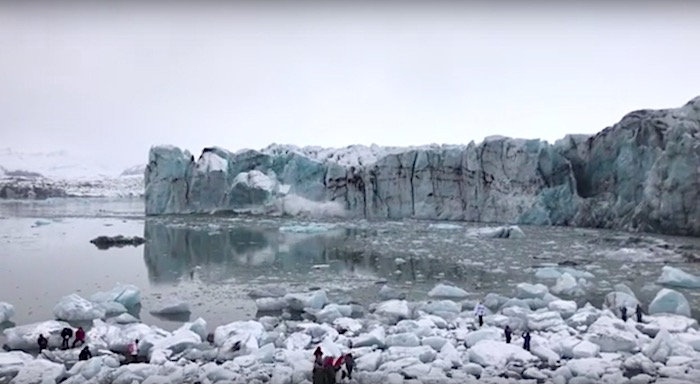 Tourists in Iceland were frolicking near a lagoon that is accessible only with a guide, when part of a glacier broke off, causing them to make a run for it. According to YouTube, the person filming said, "This area is only accessible with mountain guides and everybody shown in the video had been previously instructed to immediately leave the beach if a calving occurs...Due to the sheer size and proximity it was a bit of a close call but everybody was safe and stayed dry.”

It doesn't look like a "close call" when watching it on video, but the rolling waves it caused are amazing. Read the rest 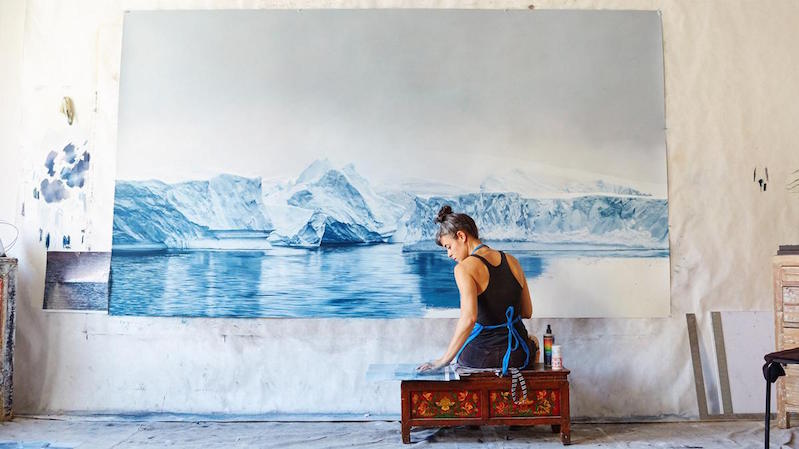 Zaria Forman was inspired to create large-scale pastel drawings of icebergs and glaciers after going on a scientific expedition. She created this one earlier this year while she was artist in residence at the Mountainside Northstar resort. Read the rest

Antarctica's Blood Falls mapped and analyzed a century after discovery 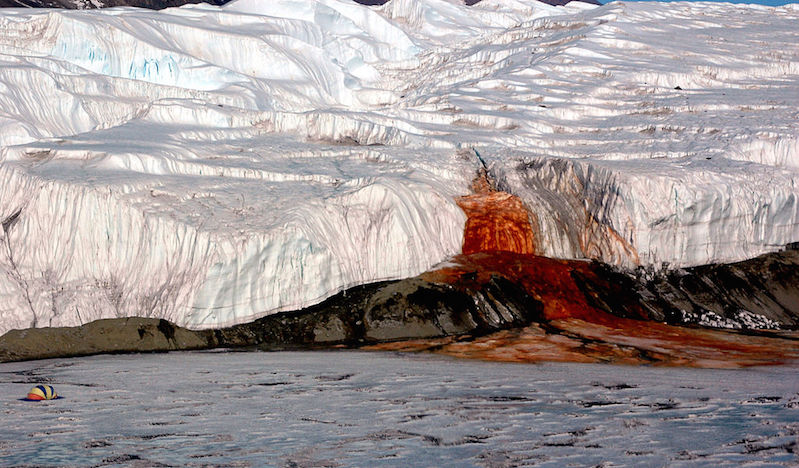 One of the weirdest places in Antarctica is Blood Falls, a five-story cascade of blood-red liquid pouring from Taylor Glacier. Researchers finally traced its source: a saltwater lake millions of years old trapped under the glacier. Read the rest 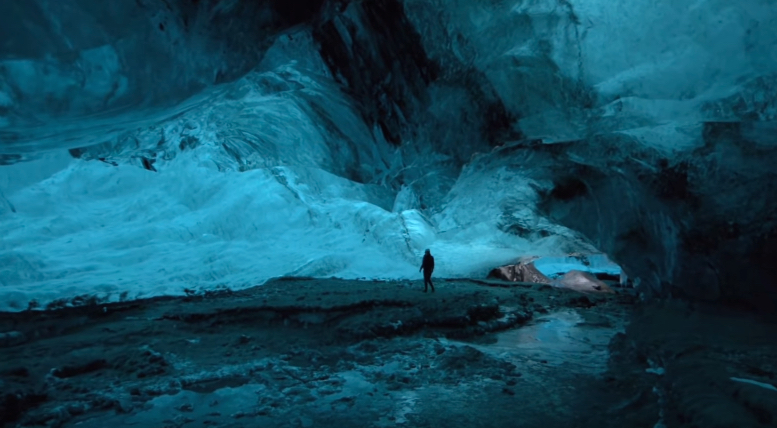 Why you should be very concerned about Greenland's literal meltdown

“NASA-supported researchers have found that ice covering Greenland is melting faster than previously thought. The action is happening out of sight, below the surface.” Read the rest 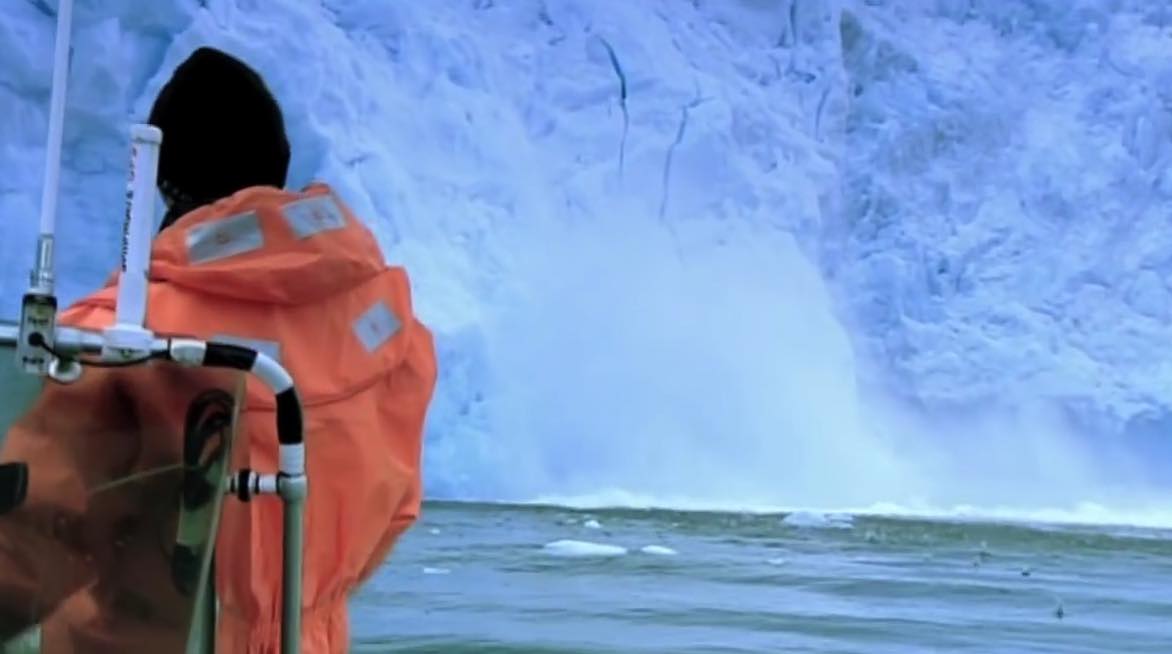 On the BBC show Incredible Journeys, Steve Leonard and Arctic expert Jason Roberts note that a glacier is ready to calve at any moment. Unwilling to be a poor host, the wall of ice obliges.

One of the largest icebergs on the planet, about six times the size of Manhattan, has separated from an Antarctic glacier and is floating out towards open ocean. The iceberg is named B-31, and is roughly 255 square miles (660 square km). Its estimated maximum thickness is 1,600 feet (487 meters). Last Fall, it broke off from the Pine Island Glacier. Researchers have been watching it drift away since then, via satellite.

"The ice island, named B31, will likely be swept up soon in the swift currents of the Southern Ocean, though it will be hard to track visually for the next six months as Antarctica heads into winter darkness," according to scientists at NASA's Earth Observatory monitoring its progress.

From Reuters: Read the rest