Bellerby & Co is one of the last companies that handmakes globes. It's a team of 15 people including woodworkers, painters, and a digital cartographer. (Great Big Story)

A topographically accurate lunar globe designed with data From NASA 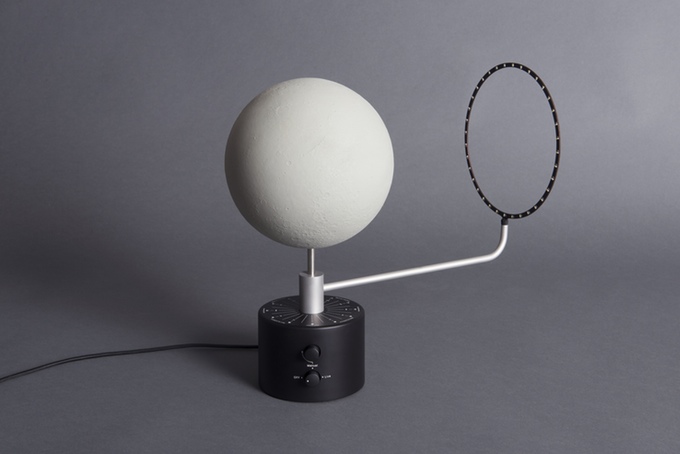 MOON is unlike traditional lunar globes that uses 2D photographs or illustrations of the Moon.

1. it is a truly accurate 1/20 million replica of the Moon featuring all the craters, elevation and ridges in accurate 3D.

2. it has a ring of LED lights that revolves around the globe, constantly illuminating the correct face of the moon and recreating the lunar phases as seen from Earth.

The combination of the 3D terrain with a light source is what makes it unique. By projecting the light onto the Moon, all the craters, ridges and elevations are brought into relief by their shadows. This recreates the lunar features as we see them from Earth.

For the first time, MOON allows you to see the side not visible from Earth ("dark side of the Moon" or "far side" to be scientifically correct). 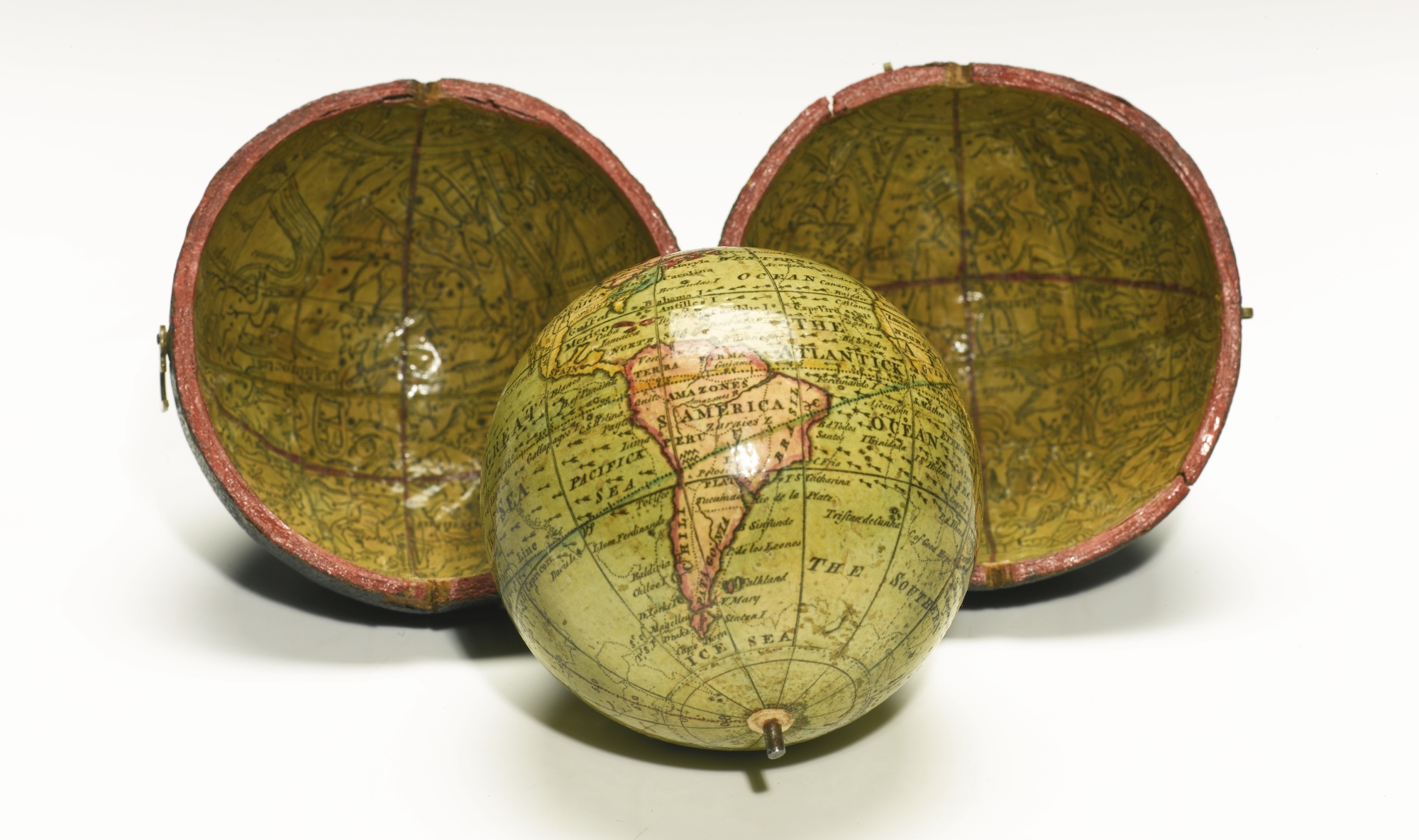 Sotheby's currently has auctions for several beautiful pocket globes from the 1790s and early 1800s. If you have a few grand lying around, one of these 2.5-inch to 3.5-inch beauties could be yours. Read the rest