More fun, macabre crafts "From The Mind Of Christine McConnell" 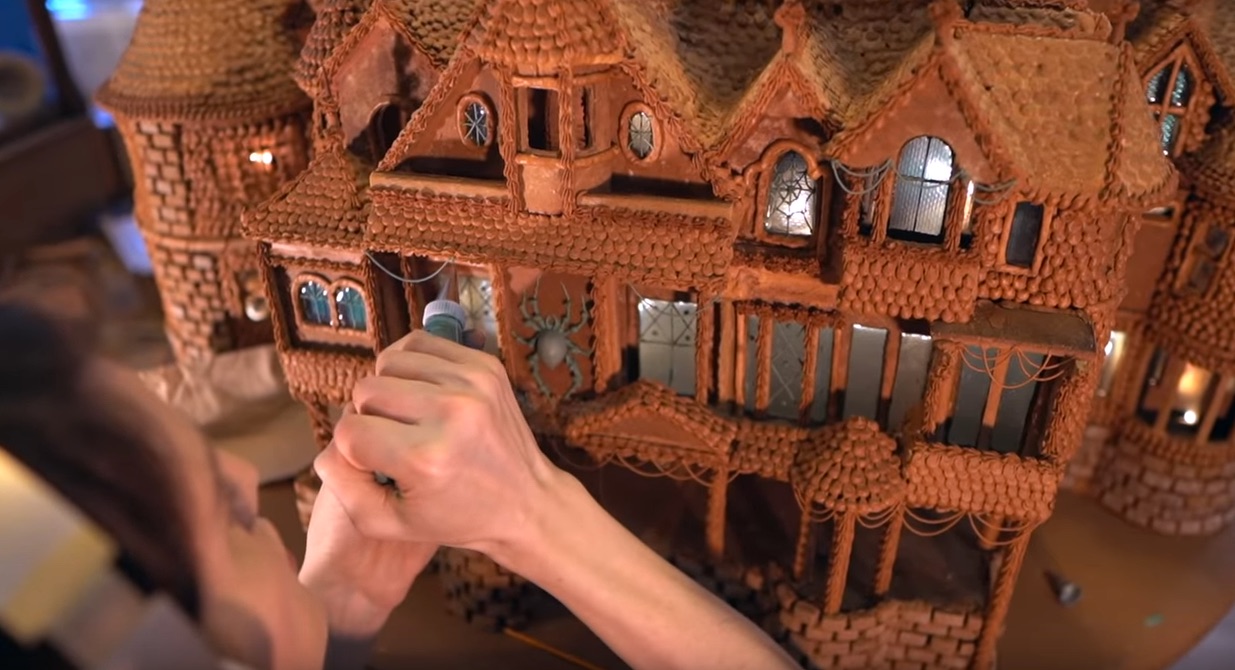 Macabre artist and crafter, Christine McConnell, has a new YouTube series, From The Mind Of Christine McConnell. I felt robbed when her Netflix series, The Curious Creations of Christine McConnell, was given the axe after only one six-episode season. I loved this quirky, bizarre genre-buster which mixed equal parts The Addam's Family, Martha Stewart, and The Muppets, with a little Dita von Teese mixed in. Literally. Dita, a friend of Christine's, appeared as a ghost living in Christine's bedroom mirror who dispensed fashion advice.

I have always had a special fondness for offbeat, weird, and tongue-in-cheek crafting shows, like Brini Maxwell, At Home with Amy Sedaris, and Making It with Amy Poehler and Nick Offerman. McConnell's work is a goth-y twist on such offerings and "From The Mind Of Christine McConnell" is no different.

Christine has also created a Patreon page to help support her channel. I, for one, will be signing on. Read the rest 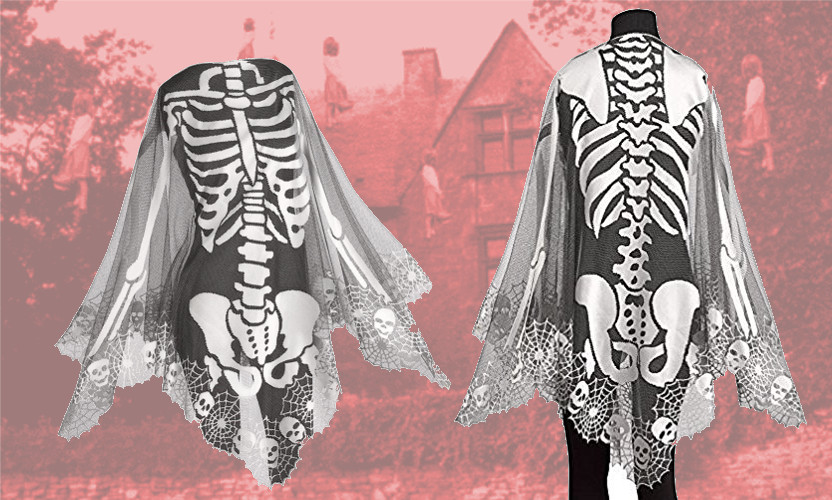 If you're the sort of person for whom Halloween is an all-year affair, this highly reviewed, $25 poncho may be your jam: it features a slimming and flattering skeleton (with both front- and back-views) and is hemmed with "lace" styled to look like cobwebs -- all that's missing is for it to be waterproof for stylish rainy days, but alas, it's purely about fashion, not dryness. (via Canopy) Read the rest