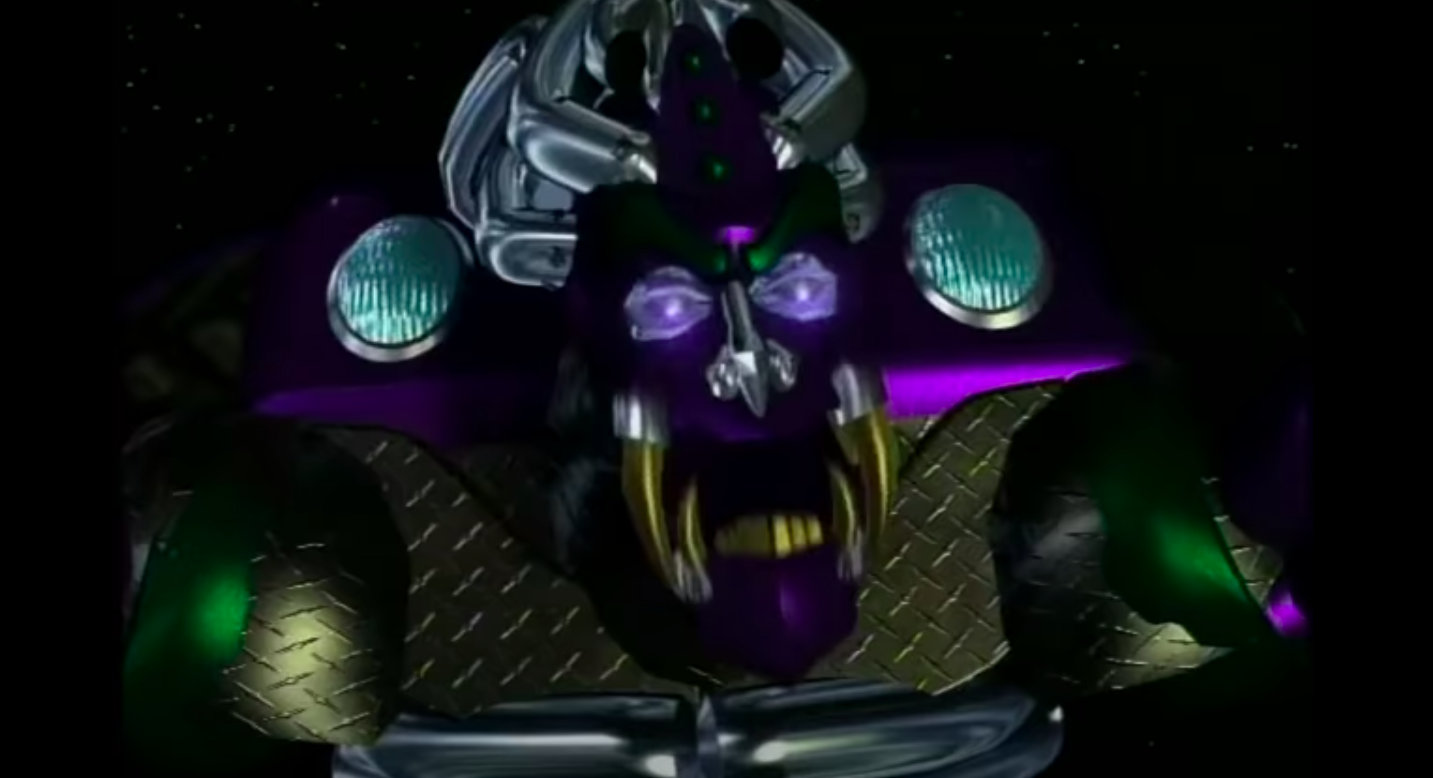 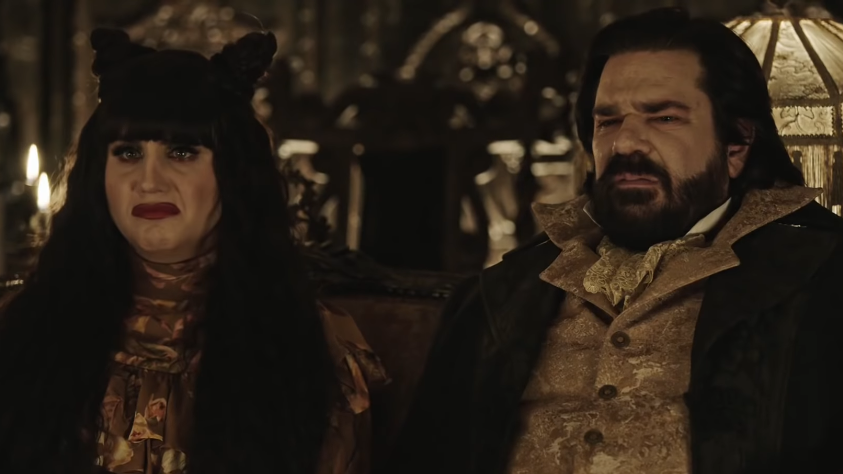 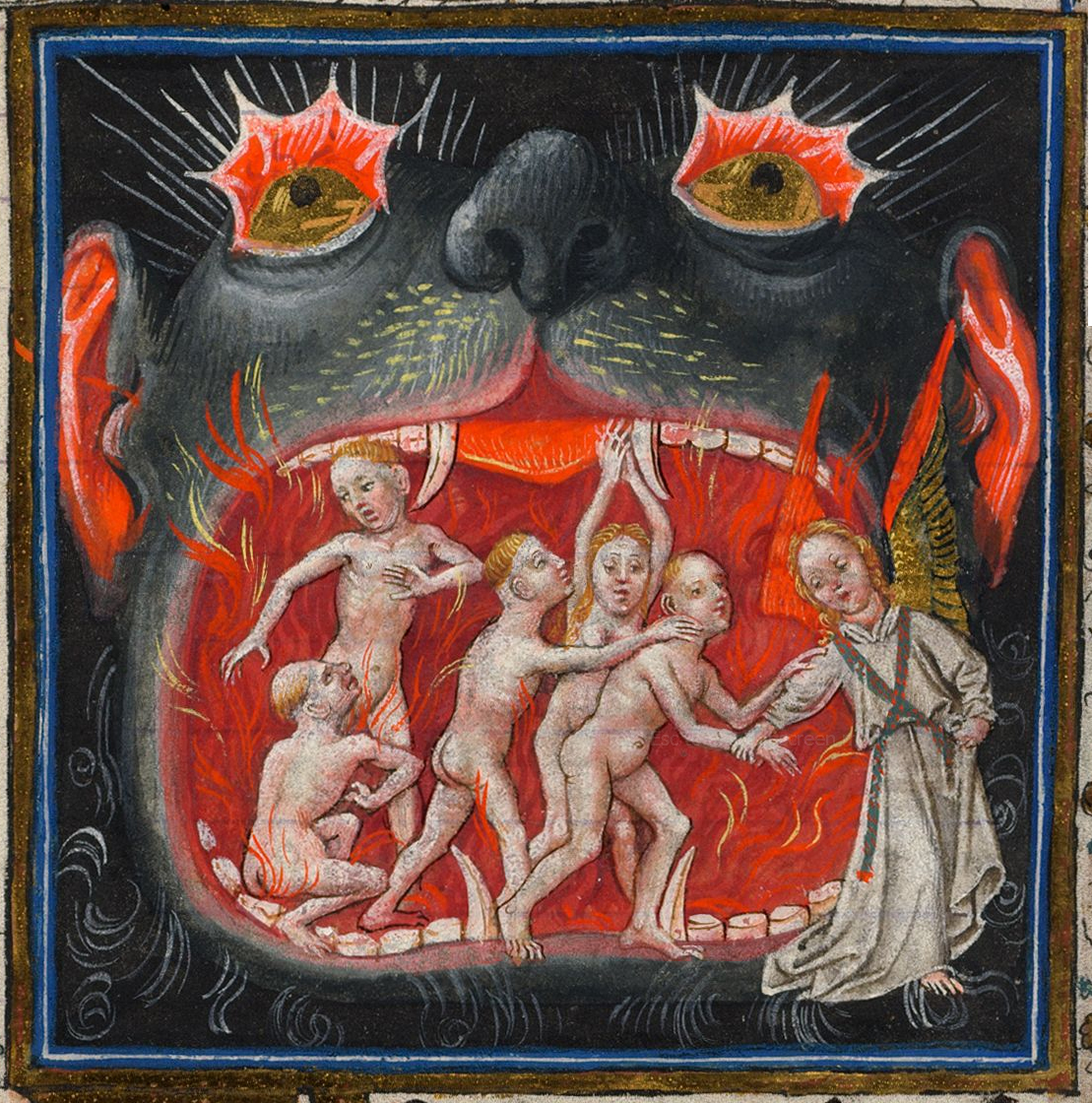 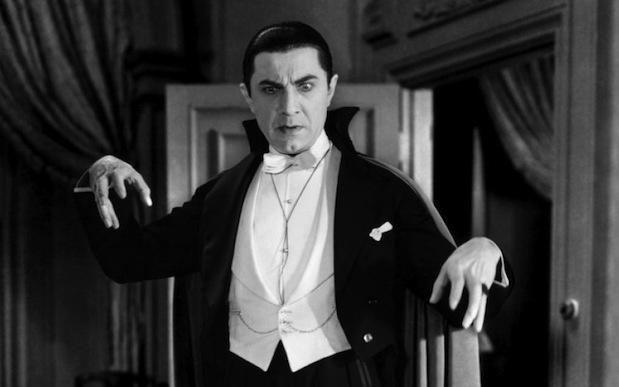 “We are talking about a group of individuals who believe they have a psychological need to consume blood," Williams has said.

Now an employment tribunal has revealed that after a female student somehow got a cut while in class, Williams allegedly wiped up the blood with his fingers and then licked them. The young woman reported the unusual behavior to one of Williams's PhD student, Helen Coleman, who reported it to school officials. Coleman alleges that the school didn't reprimand Williams but instead punished her, kicking her out of the PhD program.

“This is an extraordinary case," said Coleman's attorney. "We have never dealt with anything like this before.” 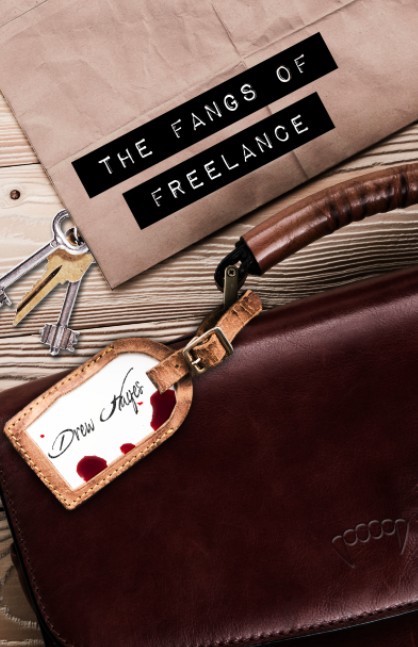 I first read George RR Martin's 1982 vampire novel Fevre Dream as a young teenager, around the time I was also discovering Anne Rice and a host of other "contemporary" vampire novels who were reinventing the genre; now, decades later, I've been transported anew to the slavery-haunted riverboat where Joshua York and Abner Marsh tried to tame the ancient vampire before it was too late.

Eva Darrows's debut novel The Awesome features the most sarcastic, raunchiest, bad-ass-est heroine in recent YA history -- monster hunting has never been so outrageous.

An archaeologist found a "vampire grave" in Bulgaria where a Medieval skeleton lies with an iron spike through its chest. Read the rest

The Coldest Girl in Coldtown: dangerous, bloody vampire YA novel

Holly Black's young adult vampire novel The Coldest Girl in Coldtown is everything a vampire novel should be: scary, angry, exciting and darkly sexy. It's a book that will make parents uneasy and give kids dangerous ideas. It's the lineal descendant of groundbreaking vampire stories like Poppy Z Brite's explosive debut Lost Souls, a hymn to the glory of a screwed-up adolescence, self-destructiveness as a learning opportunity, and the ferocious, unbreakable bonds of true friendship. It strong espresso to the weak tea of books like Twilight. With a shot of whisky. Read the rest

Spooky says: "Reborn baby dolls have been around for a few years now, and while some people love them so much they actually treat them like real babies, their ultra-realistic look creep a lot of people out. But one artist has managed to make these thing even creepier by making vampire reborn babies."

We’ve always used a standard, run-of-the-mill garlic press, probably just because it was what was in the drawer. It only used half the clove. It was a pain to clean. And stinky hands were hard to avoid. It’s a device whose engineering is outdated.

We were downtown recently, just having finished brunch, and decided to walk around the square. Just a couple of doors down we have a cute little kitchen store. It’s always a fun place to cruise, and as I’m checking out, with a brand-spanking new garlic press in my hand, there at the register is a box labeled Garlic Twist. It was the same price as the garlic press so I swapped.

This thing is awesome. Give the cloves a whack with the bottom of the press (it’s nice, sturdy acrylic). Remove the outer layer and toss them in the garlic twist. Slip the lid on and twist the top and bottom in opposite directions. Stop twisting when the garlic is the desired consistency. It works equally well with a single clove or a handful.

The package says you can also do ginger or olives or cherries. I haven’t tried that, but it should work just as well.

Know of a better tool, or need a recommendation? Submit a review or request! Read the rest

Last March, I reviewed the first iZombie collection, a new series of stylish, fun horror/comedy comics from Chris Roberson and Michael Allred. The series' premise is that Gwen Dylan is a recently risen zombie who isn't a mindless revenant, but rather is in full possession of her faculties, and will remain so, for so long as she keeps eating fresh brains. Not wanting to kill people, she gets a job as a gravedigger and snacks on the clients. While hanging around the graveyard, she befriends the ghost of a mixed-up hippie chick in go-go boots, and they add a were-terrier with a serious crush on her to their retinue, and now they're ready to start solving mysteries.

I just caught up with the next two volumes in the series: iZombie, uVampire and Six Feet Under and Rising and I'm pleased to report that iZombie moves from strength to strength, taking a kitchen-sink approach to eschatology that incorporates vampires, mummies, proper BRRRRAAAAAINNNSS zombies, poltergeists, and a sewn-together golem who has been scheming for centuries to bring about the end of the world by means cthulhoid.

The stories are both fun and suspenseful, and the creators are clearly going to great lengths to top each other with new kinds of clever weirdness. Each volume ends with a bunch of little metacomics that tell the back-story while borrowing the visual and storytelling styles of Casper the Friendly Ghost, Scooby Doo, and other comedy-horror forebears of the genre.

A quick Q&A with Chuck Hogan, co-author of The Night Eternal

Chuck Hogan is the co-author, with Guillermo Del Toro, of The Night Eternal, which concludes their best-selling Strain trilogy. He is also the author of Prince of Thieves, recently filmed as The Town.

Q: Now that the Strain Trilogy is finished, is there anything that you would change about it if you were starting again?

A: Not realistically. Books and movies are never finished, only surrendered. There are always things you wish you could insert after the fact, but nothing about the trilogy feels lacking. We had a plan and we executed it, with many unforeseen twists and turns along the way. Read the rest