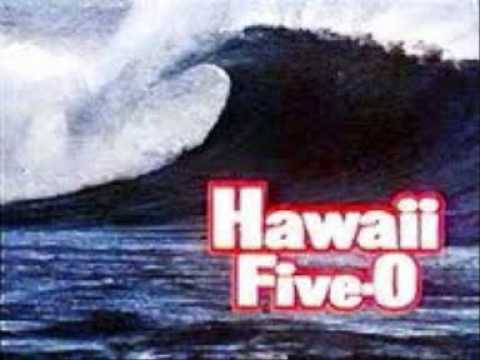 Members of Hollywood’s small but vocal Asian-American community are speaking out in support of former Hawaii Five-0 stars Daniel Dae Kim and Grace Park, who have left the series after failed contract negotiations with CBS and CBS Television Studios.

News of Kim's and Park’s departures broke Friday before the Independence Day holiday, with sources confirming to THR that Kim and Park had requested and been denied pay equity alongside fellow original castmembers Alex O’Loughlin and Scott Caan. In a lengthy Facebook post Wednesday, Kim noted that he based his decision to leave on the inability to reach an agreement on a new contract, and added, “The path to equality is rarely easy.” Sources say that Kim and Park asked to be compensated on par with leads O’Loughlin and Caan, who also receive a cut of the series’ back-end profit.

Via the Hollywood Reporter Read the rest