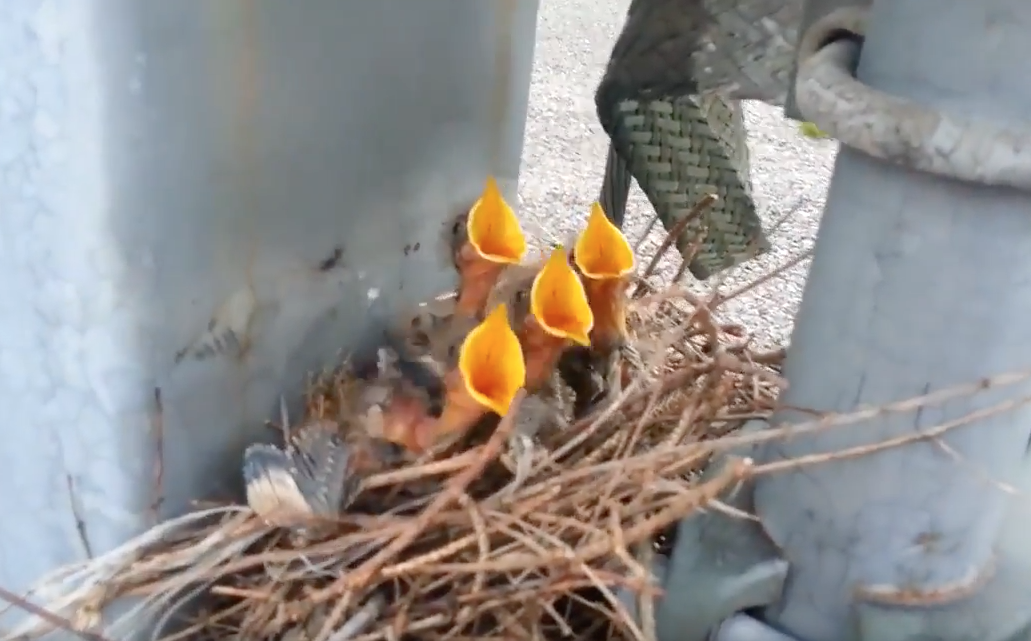 This is brilliant. Make sure your sound is on.

The Internet has a penchant for taking things, adding to them and making them funnier, quirkier or even more bizarre. In this instance, we’ll go with all three. Apparently this was found on a now defunct Tumblr page, so the creator looms large and anonymous.

For those unfamiliar, the audio is ‘Immigrant Song’ by Led Zeppelin...

Not sure of source but oh my god????? pic.twitter.com/7z87zRoUzO 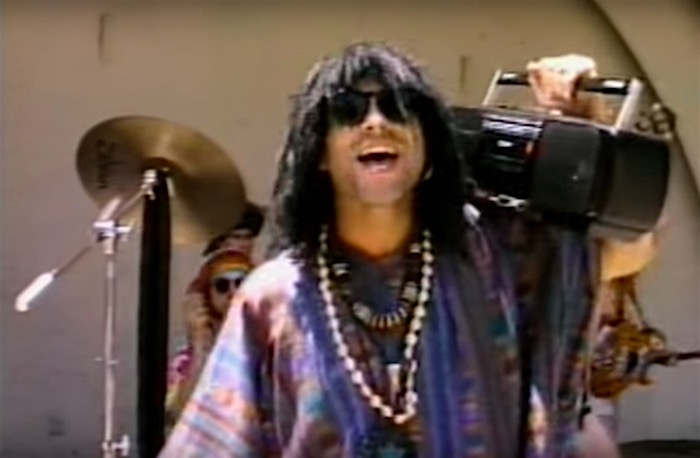