Jay Leno's got the goods on the Christopher Nolan Batmobile 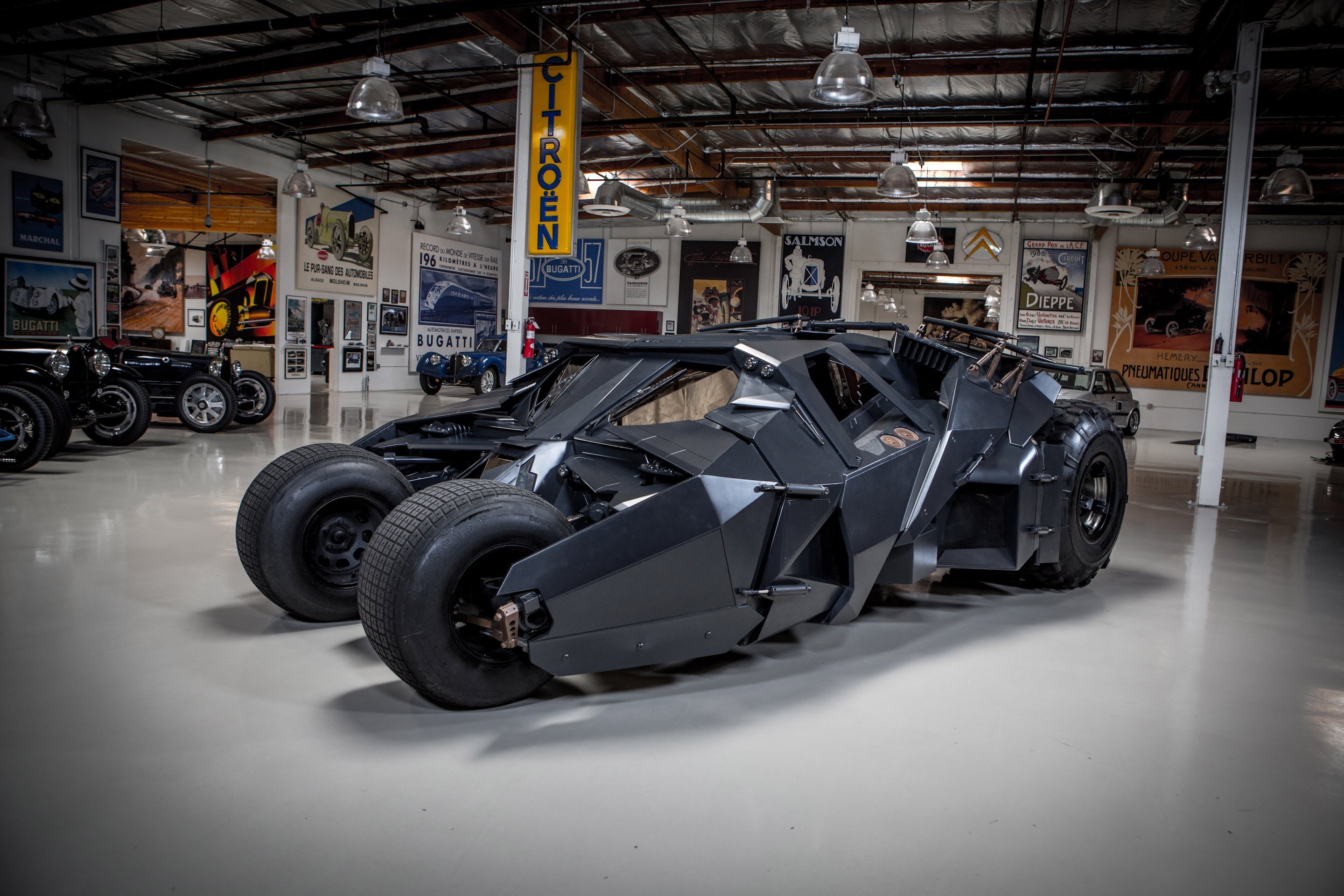 It's been years since the first of Christopher Nolan's Batman movies hit theaters, bringing with it one of the coolest rides in movie history: this Batmobile. In this video, Jay Leno talks to some of the folks involved in bringing the beast to life on the silver screen. Watchin it bomb around town for expecting motorists to see? Very cool. Read the rest 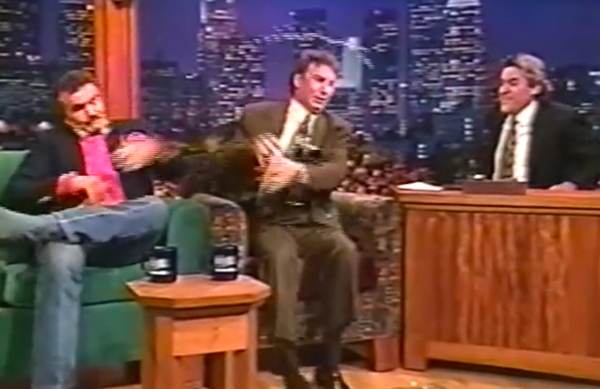 Rumor: Jimmy Fallon to take over The Tonight Show in 2014?

Apparently, there are some "rumblings" (a professional show business term) that NBC is looking at Jimmy Fallon to replace Jay Leno as the host of The Tonight Show when the latter's contract is up in 2014. Unless, you know, NBC changes their mind and just lets Jay Leno stay on. Again. (via New York Daily News) Read the rest